Being in charge of any company is challenging, but few CEOs are as connected to their customers as McLaren’s CEO, Mike Flewitt. Most customers have his email address so his inbox is more akin to a YouTuber’s comment section than a CEO’s gmail account.

And one thing customers tell Flewitt is don’t build too many cars. Specifically, customers don’t want a crossover.

That might sound obvious, but it’s something that other supercar manufacturers have been doing more and more. Obviously there’s Porsche and Lamborghini, but even Aston Martin has made the DBX.

Flewitt sees McLaren as different, though. He’s not interested in the rapid growth that Aston was looking for that has led to it being bailed out by Lawrence Stroll’s consortium.

“I hope things work out for Aston,” Flewitt told Car Magazine in an interview recently, but he thinks it and McLaren are taking different paths. “I sometimes wonder whether people think we are conservative or ambitious with what we have done with McLaren, because we have done a lot in eight years.”

Indeed, 2020 has been a busy year for McLaren with the Sabre, the 720S’s racing debut, and more. But production remains low. The company’s plan for the future doesn’t envision more than 5,000 units per year.

“I don’t think there are 10,000 McLarens to sell,” Flewitt says. “If we get one message from our customers, it’s don’t build too many cars.”

That message affects how McLaren plans drivetrains, too. Although the brand is planning a new plug-in hybrid chassis, it won’t be making an EV anytime soon.

“Our brand is completely grounded in motorsport, supercars, and drivers’ cars,” explains Flewitt. “It is way too early to be stretching the brand into other areas and trying to give brand credibility to a product that clearly has nothing to do with our history.”

But the wind is blowing in a certain direction and Flewitt recognizes that. He told Car Magazine that McLaren is only looking to hybridize to meet emissions requirements, but that the engineering has made something worth putting the McLaren badge on.

“We have managed to harness the technology to make a more exciting car with better attributes to it, so it makes sense,” he said.

We’ll know more about the hybrid powertrain when McLaren fully unveils the Artura in 2021. 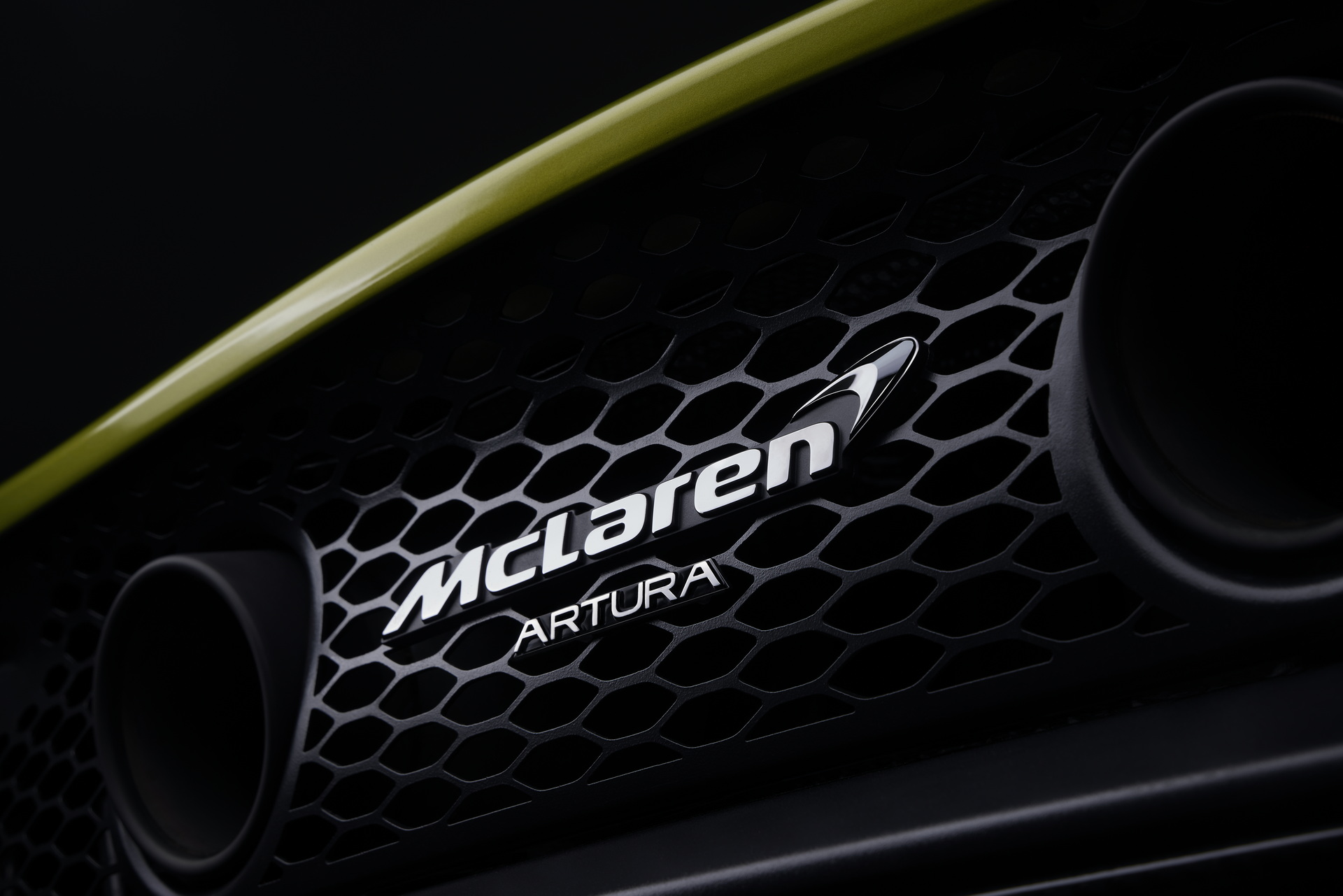