Czinger, a relatively new player in the ever-growing hypercar field, is setting themselves apart from their competition not only with mind-boggling performance, but also revolutionary manufacturing processes.

All of that may be impressive, but in an industry where hybridization and electrification are becoming increasingly common, manufacturers need to find other ways to differentiate themselves from the competition. That’s where Czinger’s innovative manufacturing processes come in.

The first is a mix of computational engineering and generative design, using a computer to optimize parts for a given purpose within a set of constraints. Such constraints include things like weight, strength, size, material, and mounting points. They would be subsequently input into the computer, and it would return the lightest, strongest part based on the given constraints by figuring out exactly where material does and does not need to be.

This results in some very organic, almost alien-like designs that are as light and strong as they are distinctive. The engineering dictates the design of the car, which means the appearance of the 21C somewhat resembles that of a Le Mans prototype, with a bubbled cockpit and bodywork that’s elegantly draped over the mechanicals. 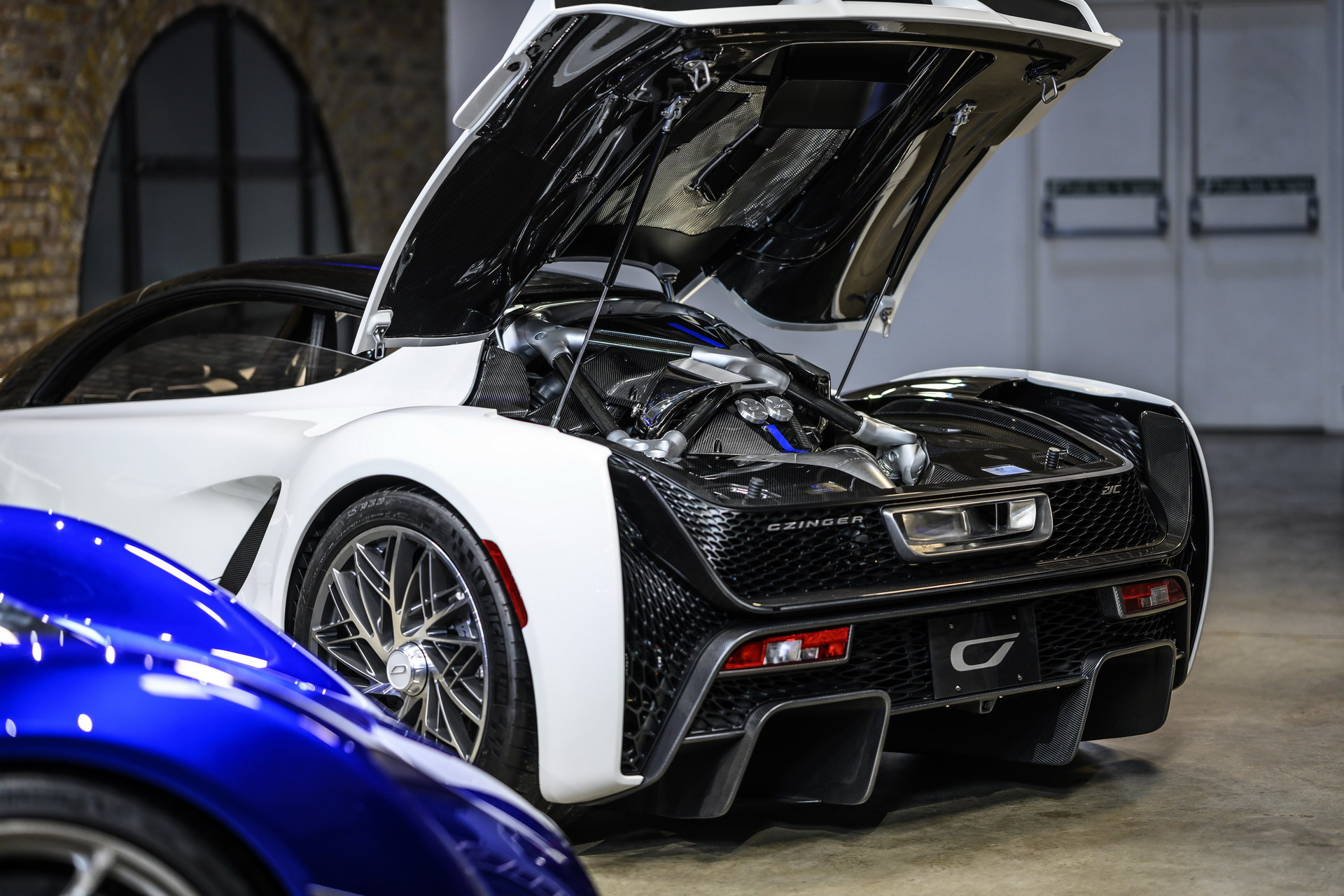 The next unique tactic employed by Czinger is an extensive use of 3D printing, also known as additive manufacturing. Aside from all the carbon fiber, much of the 21C is made of aluminum alloys and titanium. Since the designs of the computationally engineered parts are so complex, it would be almost impossible to machine or cast that metal into such complicated structures.

That is why Czinger instead resorts to an additive manufacturing process known as Selective Layer Sintering (SLS). It works by using a laser to solidify, or sinter, powdered metal layer by layer until a finished part is achieved. While SLS is not a proprietary technology of Czinger’s, its usage in the context of their products is a very forward-thinking move. 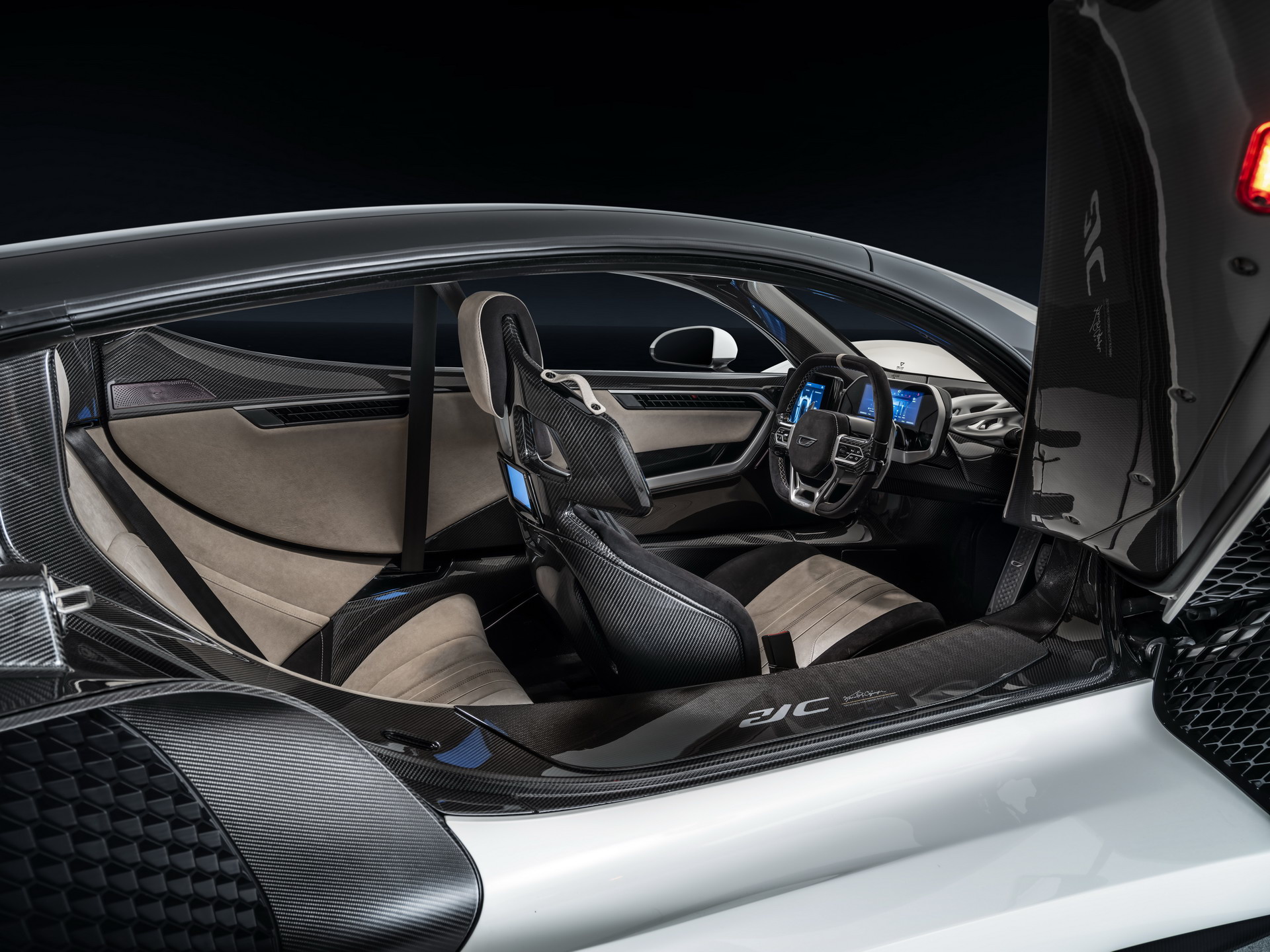 The last of Czinger’s innovative processes is their assembly method. They’ve developed something called an Automated Unit (AU), which uses a unique method called vertical assembly. Each AU is a system of robotic arms all working in sync with each other to assemble the cars. Some arms will be holding a chassis and rotating it as necessary, while others attach parts to the vehicle. It should also be noted that the AU can do all of this without the need for human supervision.

Another benefit of the AU system is its versatility. Because each AU is its own self-contained unit and completely computerized, each one can be reprogrammed and/or scaled to meet the demands of any job. On top everything else, it costs only a fraction of what a conventional assembly line would, making it not only more advanced and versatile, but cheaper too.

Czinger’s approach is on a relatively small scale right now, with just 80 21Cs planning on being produced, but with their processes’ ability to be scaled, all of that revolutionary technology could eventually trickle down and make its way to the masses. The day that comes is the day we see a huge shift in the car industry, one where people are phased out and are replaced by incredibly advanced and efficient machines.