Nissan is bringing back the Z and the company wants to be sure it gets it right. That means the people in charge have to really consider what Z means. Not just to Nissan, but to the fans of the brand as well.

That means that people like Hiroshi Tamura, the Chief Product Specialist (CPS) for the Z Proto, are being asked to consider what the essence of Z is. So what ties the 280Z to something like the 370Z even though they were built decades apart?

To Tamura, it’s a certain Z-ness that connect cars to drivers.

“Z-ness, to me, is the spirit of Nissan,” he says in a Q&A by Nissan Australia. “It’s where the driver meets machine, resulting in an authentic ‘oneness’ or ‘bond’ between the driver and car.”

Read Also: From The Fairlady To The Proto, Here’s How Nissan’s Z Cars Have Evolved Over The Years

It’s what builds a relationship between a driver and a car, and it’s what keeps fans excited about a new Z car today.

And Tamura knows a thing or two about cars with ravenous followings. He has worked as a CPS in the product planning department since 2006. In 2012, he took on CPS duties for both the R35-generation GT-R and the 370Z. 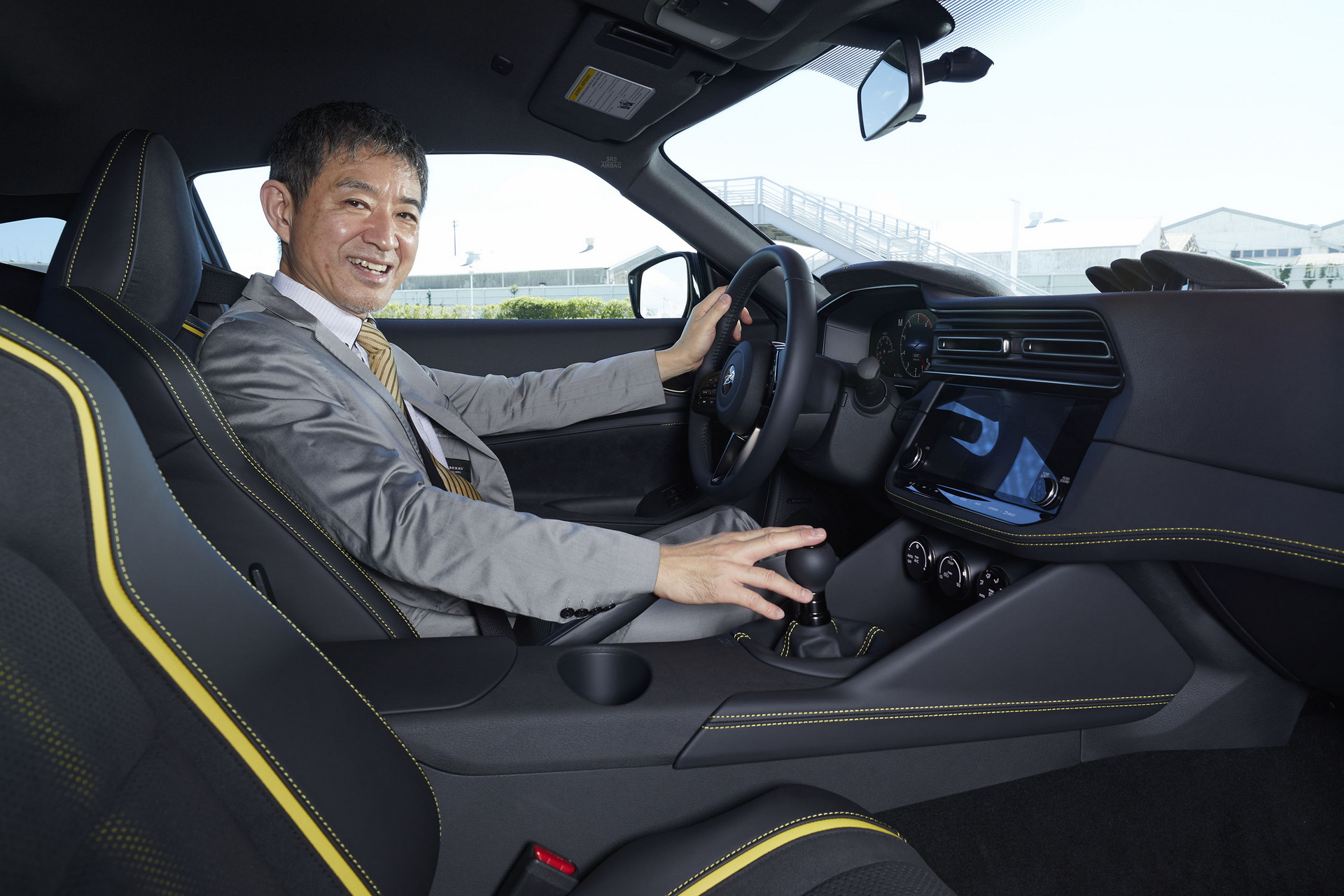 It won’t surprise you to hear then, that when Tamura was a kid, he was a fan of two main cars: the GT-R and the Z.

“I remember the GT-R’s power and racing performance, and I remember the beautiful look of the Fairlady Z; these cars changed my life,” said Tamura. “I have so many happy memories owning and driving the Z and GT-R, and to think that I am now responsible in creating them leaves me speechless.”

As the chief product specialist, Tamura sees his job as being “the voice of the customer,” so this is all anything but academic. That’s a lot to consider, though, because of how many different reasons people have found to love past Zs. 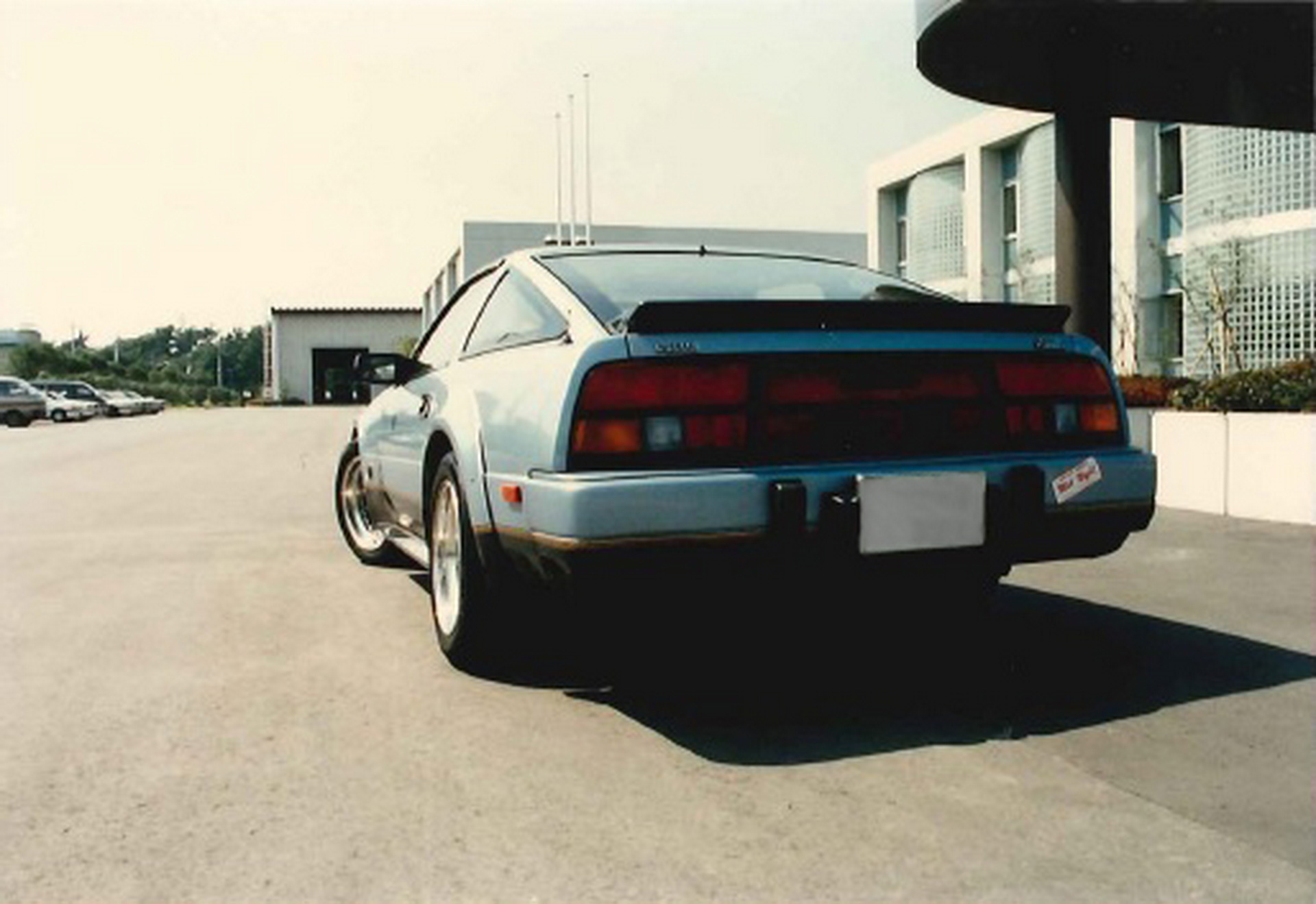 Be it performance, appearance, or simply just memories, the love is deep. It’s hard, though, to keep everything in balance, says Tamura. Being sure that the next Z car will look right, feel right, and perform convincingly by today’s standards is no mean feat.

“My intent for the Z has always been to provide a balance between style, power, and technology, all of which can be easily accessed by the customer,” he said. “We must consider the customer’s wants and their happiness first.”

To understand what Tamura thinks will make customers happy, it might be useful, then, to look back at the cars he’s owned. He says he has owned two Z cars. The first was the 240ZG. 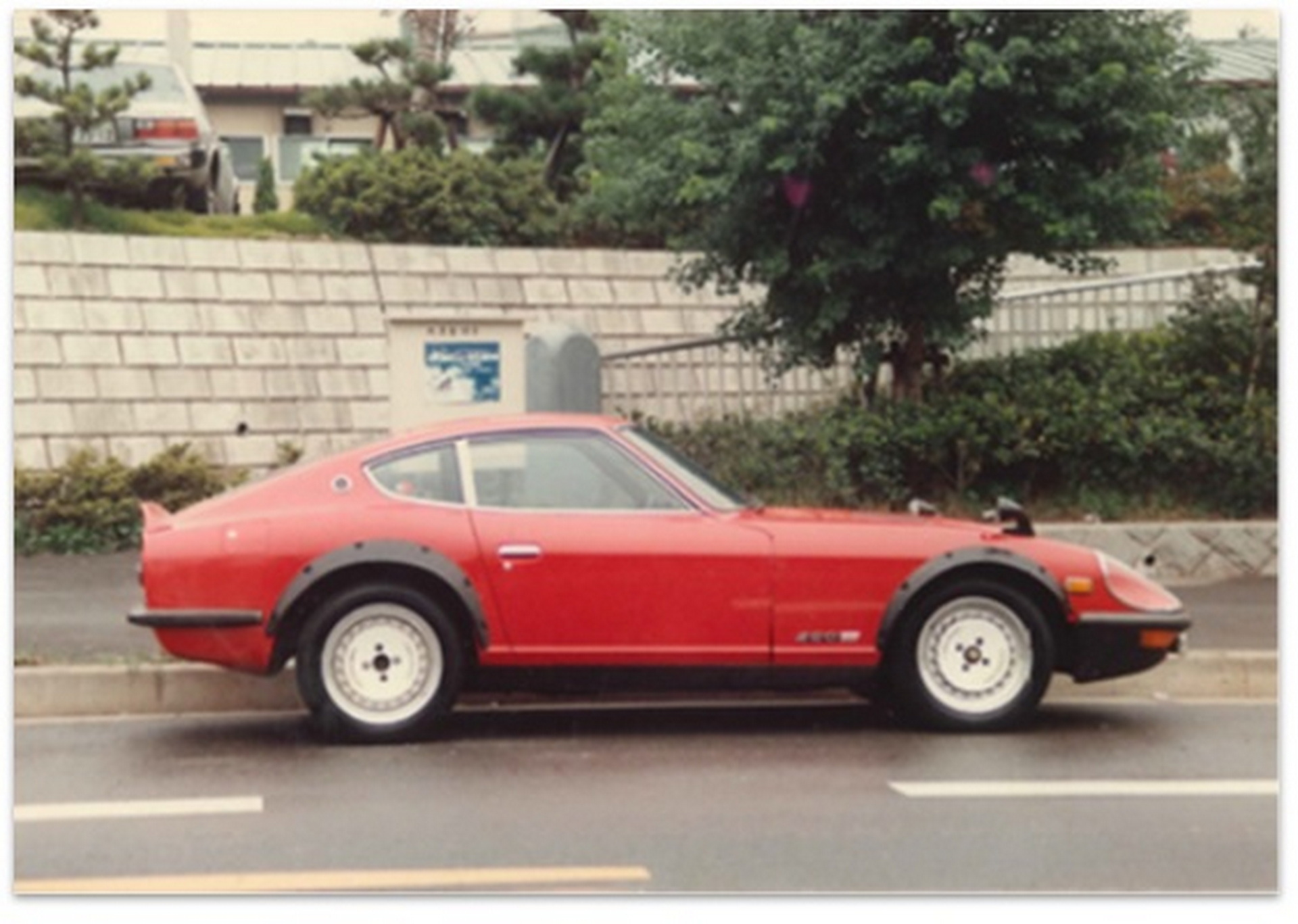 If you don’t live in Japan, you might never have seen a 240ZG, because they were only built for the domestic market. The G stands for Grand and refers to the car’s status as a Group 4 homologation special. The race car won the Fuji Grand Champion Series in 1972.

Despite that, Tamura says he immediately started trying to tune the car in pursuit of what he calls the car’s ultimate performance. But it wasn’t just performance that caught his it was the appearance, too. See a theme developing?

“I loved the 240ZG’s appearance, which looked to me like a Shinkansen (bullet train),” he says. “It had a very sleek aerodynamic body with a shape that sliced the air.” 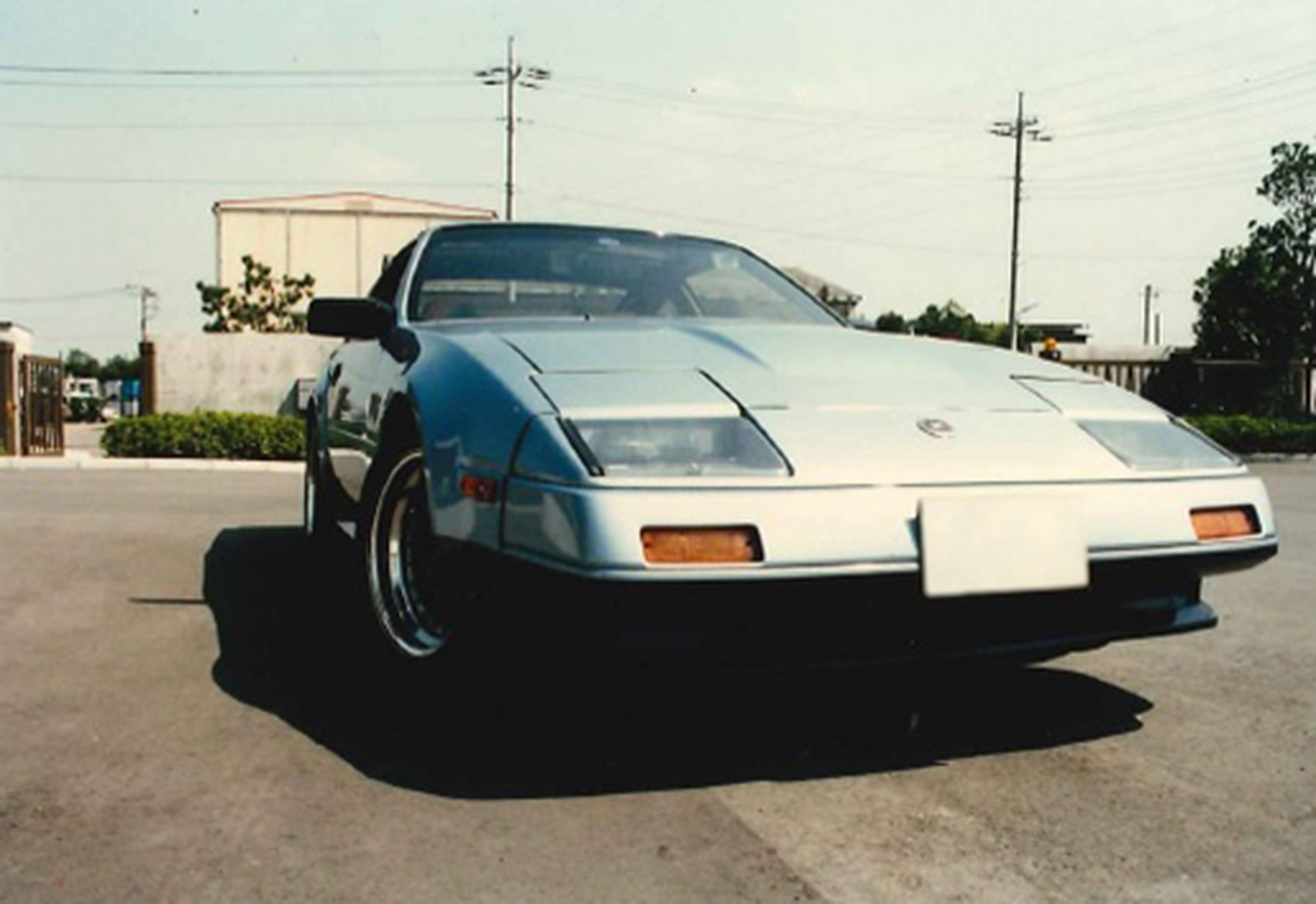 His next Z car was a first-generation 300ZX. Tamura immediately started tuning it, explaining that the tuning scene was big at the time. He admits that there were some tough lessons in his tuning days but that, in the end, “it turned out to be a very nice car.”

So what’s Tamura looking for in the next Z car? A dance partner, he says.

“I want customers to smile and enjoy the car, while continuing to spread the Z dream,” said Tamura. “The next Z will be a car that will keep Nissan’s sports car spirit alive, and I hope it will help create new, happy memories for the Nissan family, car lovers, and Zenthusiasts everywhere!”