BMW and Allianz are partnering to create a billboard that changes if it notices a BMW coming at it that is no longer covered by a warranty. Like an online targeted ad. But in real life. Yay…

The billboard uses a technology that already exists, called Vehicle Detection Technology, and BMW is hoping to use it to encourage owners to buy a BMW Insured Warranty online, when they stop presumably.

To be sure owners have enough time to really read and consider the ad being targeted directly at them, the billboards are being placed at intersections and will only be shown when the drivers are waiting at a red light.

According to BMW Financial’s insurance provider manager, Steve Cann, this is just the kind of premium service owners expect. They want to be engaged with on giant billboards that everyone waiting at the red light can see, too. They want to be dealt with personally, publicly.

Vehicle Detection Technology, by the way, works by having advertisers put cameras in the billboards. These cameras read your license plate and feed that information through a cellular network to a nearby computer.

According to the Financial Review, the technology is also capable of sending ads to your phone as you drive by. That’s in the US, at least. The company running BMW’s ad, Ocean Outdoor, says it doesn’t store any personal or vehicle data. Just broadcasts it to a busy street.

The billboards are being put up in a few UK cities, like London and Manchester, and are set to run this month. So let this be a warning to drivers in those cities. Don’t let your warranty lapse. Or else.

We just hope this doesn’t lead to another billboard war between BMW and Audi. Except this time… it’s personalized. 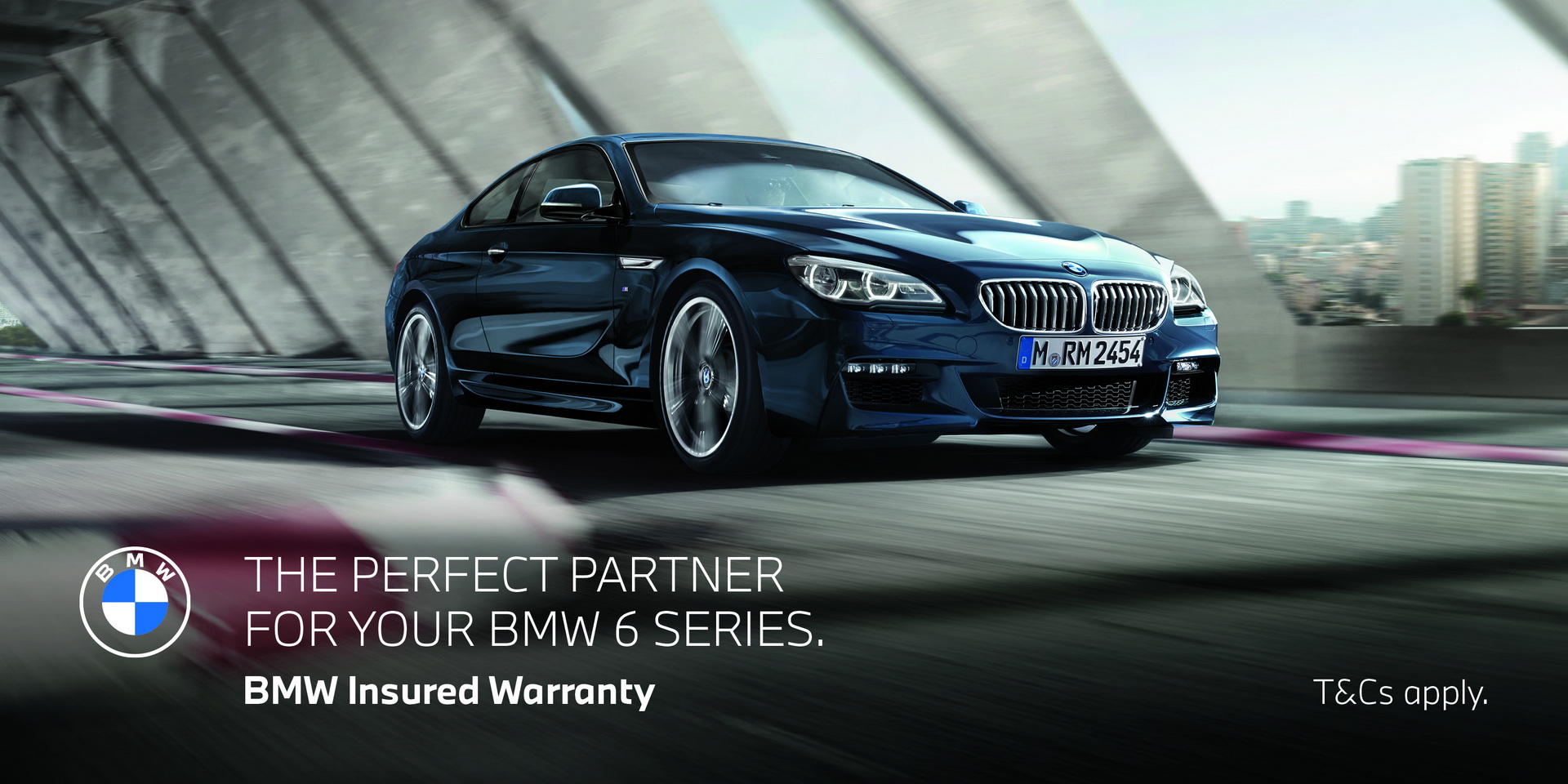