General Motors will extend warranty cover for select C7 Corvette Z06 models due to overheating issues when driving on the track.

In a document issued to dealers this week, GM revealed that it had established new extended warranty coverage on 2015, 2016, 2017 and 2018 model year Corvette Z06s.

GM states that these models “may have a condition where the vehicle may overheat and enter a reduced power mode when driven on a track at sustained high speeds in high ambient temperatures,” GM Authority reports. As such, the extended warranty coverage “covers the condition described above for a period of 7 years or 72,000 miles (~115,000 km), which occurs first, from the date the vehicle was original placed in service, regardless of ownership.”

Watch Also: This Is NOT How You Do A Burnout In A C7 Corvette Z06 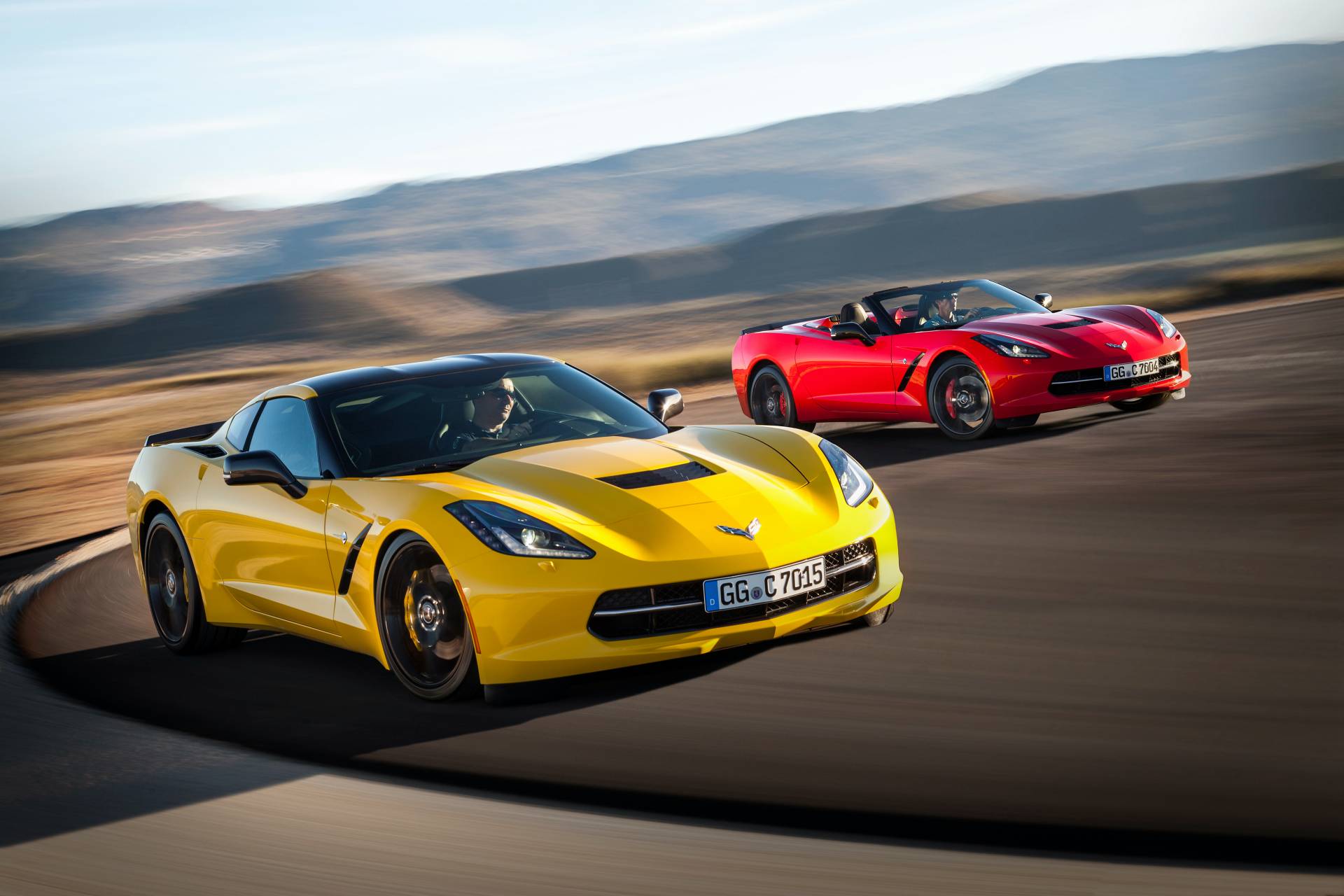 Dealers have been instructed to install an updated radiator package to resolve the issue, while also fitting new shift point calibration software for Z06 models with the six-speed automatic transmission. These repairs will be made free of charge, although the customer must provide proof of overheating through a diagnostic code, photos or video. The company will reimburse owners or lessees that have previously paid for repairs to fix the overheating issue.

GM has been hit with class-action lawsuits related to this very issue in recent years. For the 2017 model year, it attempted to rectify the problem by fitting new hood intake vents and developing a new cooling system, but many owners reportedly still experienced overheating issues. 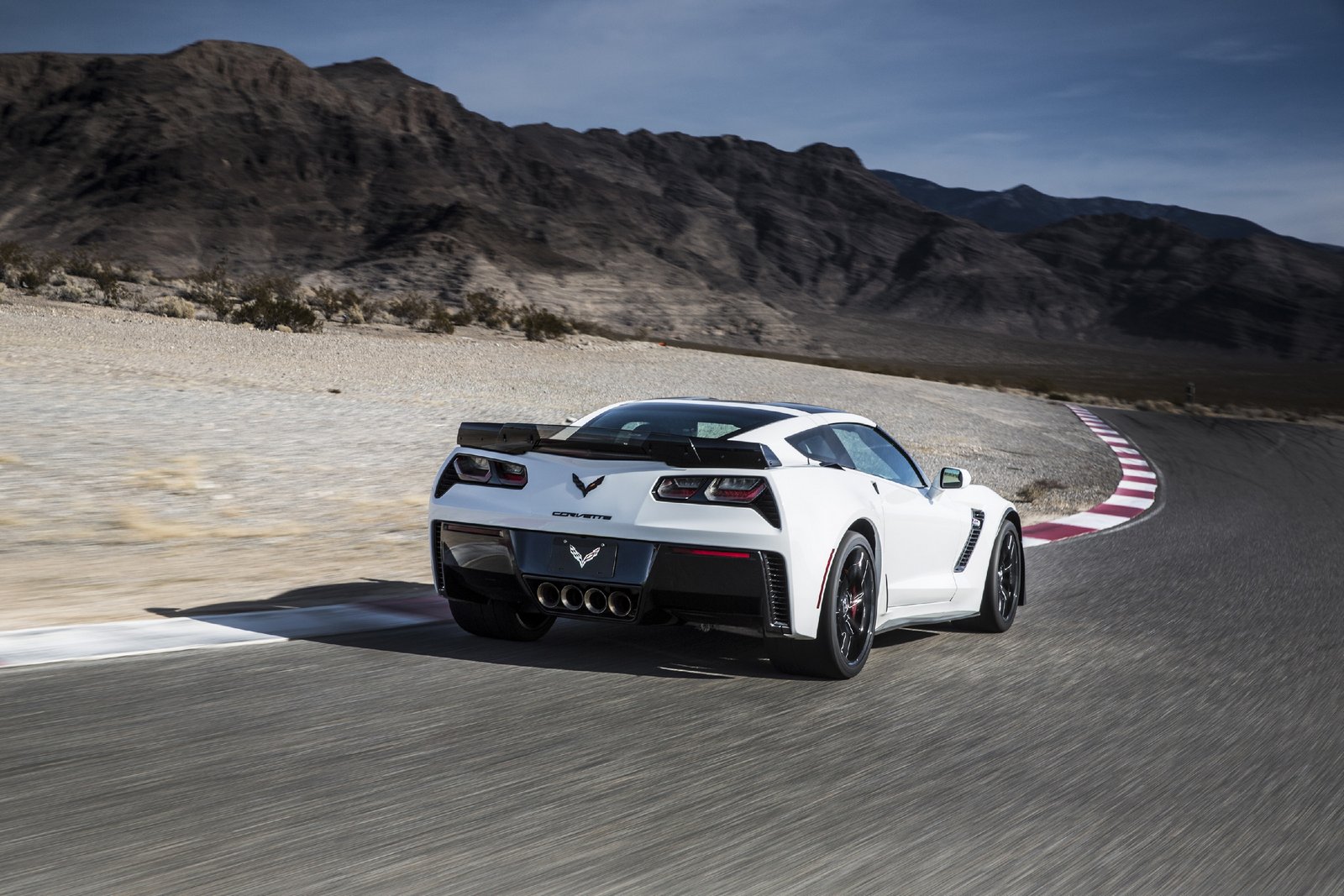