For many BMW enthusiasts, the E30 3-Series is among the most likeable cars in the brand’s history, and this one being a wagon makes it even more so, especially in the USA were it was never officially sold.

While it doesn’t have the more desirable silky straight-six engines of the 320i and 325i, it does come with a five-speed manual gearbox driving the rear wheels.

Read: You Don’t Need An M3 To Appreciate BMW’s E30

In addition, the car’s paint color, Daytona Violet Metallic, gives away the fact that it is a Design Edition, as the color was not offered on the standard variants of the E30. Being a Design Edition, not only is finished in that lovely purple hue that is more commonly associated with the E36 M3, but it is also 1 of only around 200 ever made. 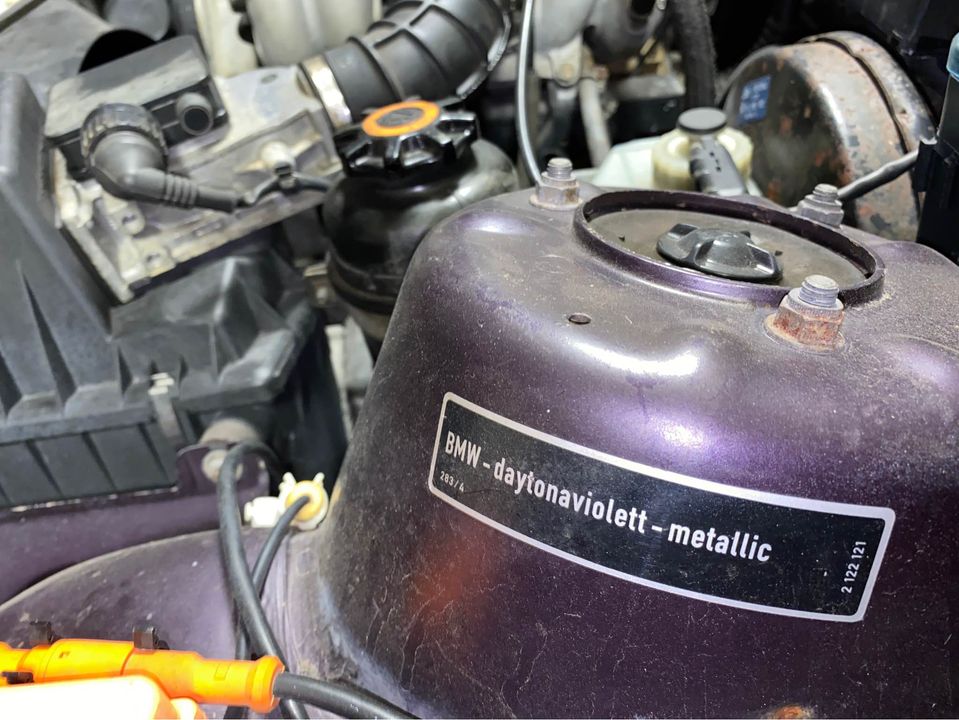 The seller is asking $25,000 for it, which is quite steep, considering it has about 180,000 miles (290,000 km) on the odometer, although he does claim that the car has been well maintained, and that all parts in need of replacement have already been replaced. 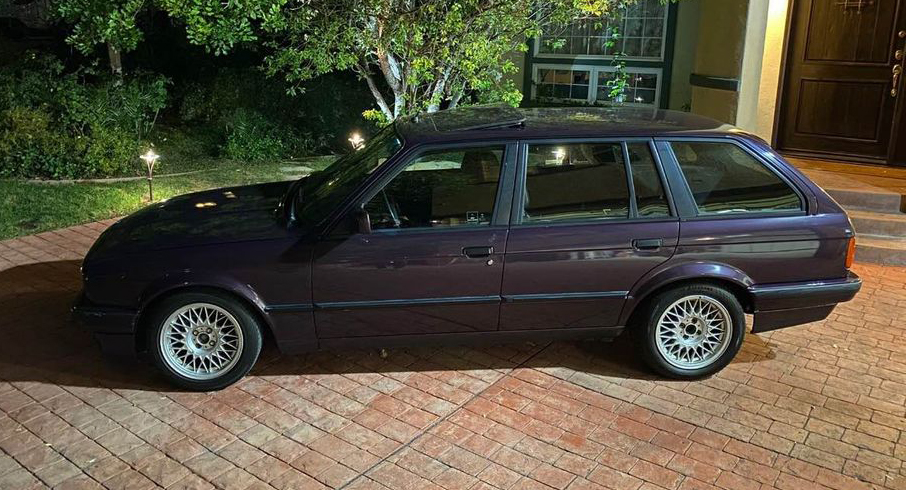 That being said, no matter which way you slice it, this is certainly a rare, unique car. It is an E30, and a wagon, AND a limited edition in a unique color, making for some compounding levels of desirability. Given all that, then, it might be worth taking a look at as a possible powertrain swap candidate.