Fiat Chrysler Automobiles and Mahindra have been fighting over Jeep Trade Dress for what seems like an eternity, but the Roxor producer is claiming victory following a ruling from the International Trade Commission.

According to Mahindra, the ITC determined the “redesigned 2021 Roxor does not infringe on the ‘Jeep Trade Dress’ claimed by FCA.” The company went on to say this follows earlier rulings which found “Mahindra did not infringe on any of FCA’s registered trademarks.”

While Mahindra has yet to reveal the 2021 Roxor, the legal battle between the two companies came to a head last year when Administrative Law Judge Cameron Elliot determined the Roxor infringed on Jeep’s Trade Dress. 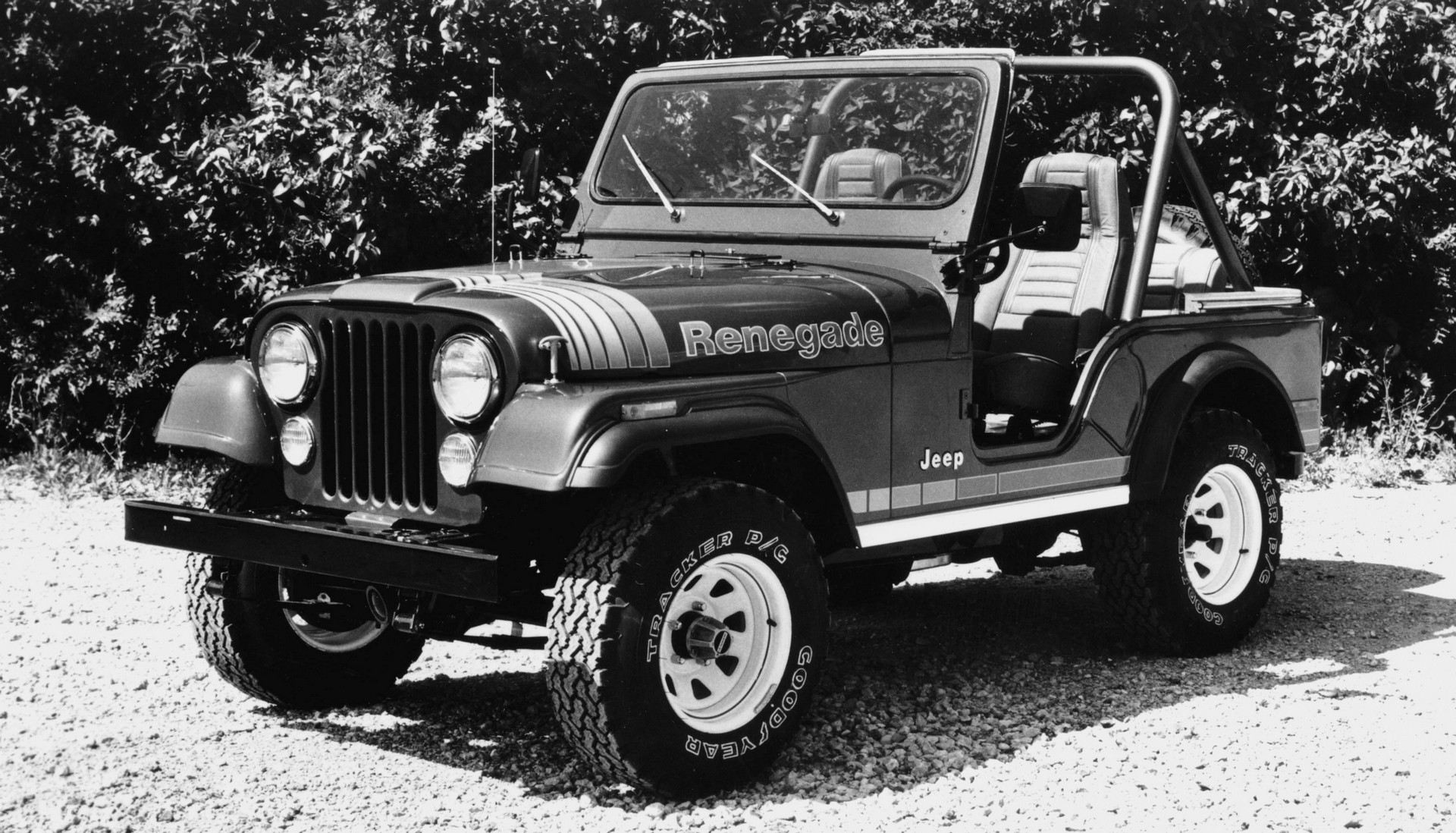 Among the styling features that were key to the case were exterior hood latches, “door cutouts above the bottom portion of the side body panels,” a “boxy body shape with flat appearing vertical side and rear body panels ending at about the same height as the hood.”

Mahindra Automotive North America CEO Rick Haas even acknowledged the similarities in a deposition as he said the Roxor “has the appearance of a [Jeep] CJ” and added the model “does look like a CJ.” He went on to claim the Roxor is “actually a CJ” and “everyone understands that our vehicle is a CJ.” However, he also admitted “The CJ is a Jeep brand vehicle.”

Given all of the evidence, Elliot found the Roxor infringed on Jeep’s Trade Dress and recommended a cease-and-desist order to prevent Mahindra from selling Roxors in the United States. The legal issues continued and Mahindra unveiled an updated Roxor in January. However, the styling changes were limited and the most noticeable difference was a revised grille inspired by classic Toyota Land Cruisers. 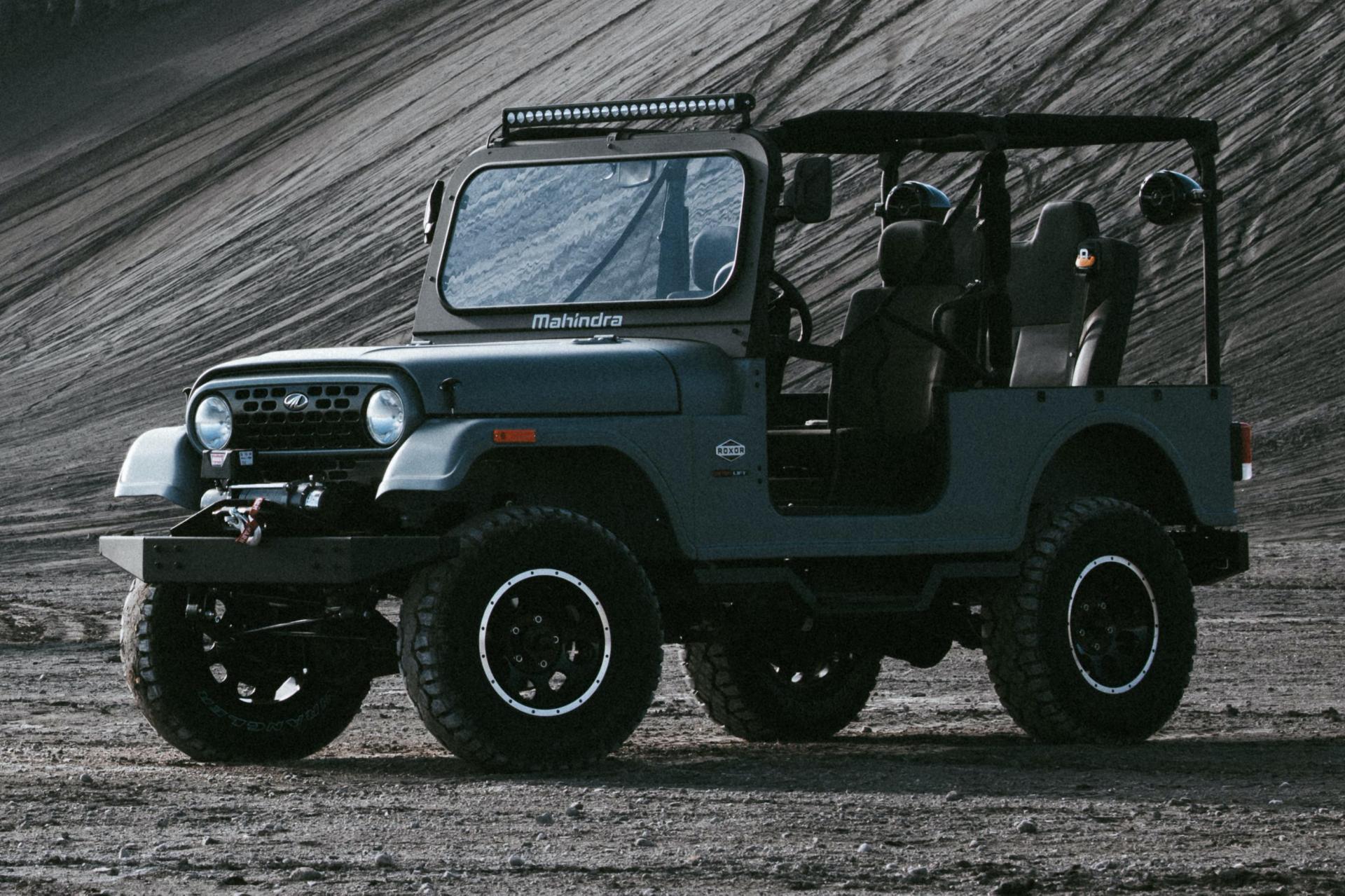 While it remains to be seen what the 2021 Roxor will look like, Mahindra said the ITC’s ruling “validates” the redesigned model and will allow them to manufacture and distribute the vehicle. Haas went on to say the SUV will have a rugged design as they “wanted an aggressive look that reflected just how tough and capable [the] Roxor is.”

We reached out to FCA for comment and the company told us “While FCA is disappointed with the Commission’s decision regarding the redesign, we believe we will be successful in appealing this decision.” This suggests the legal drama is far from over. 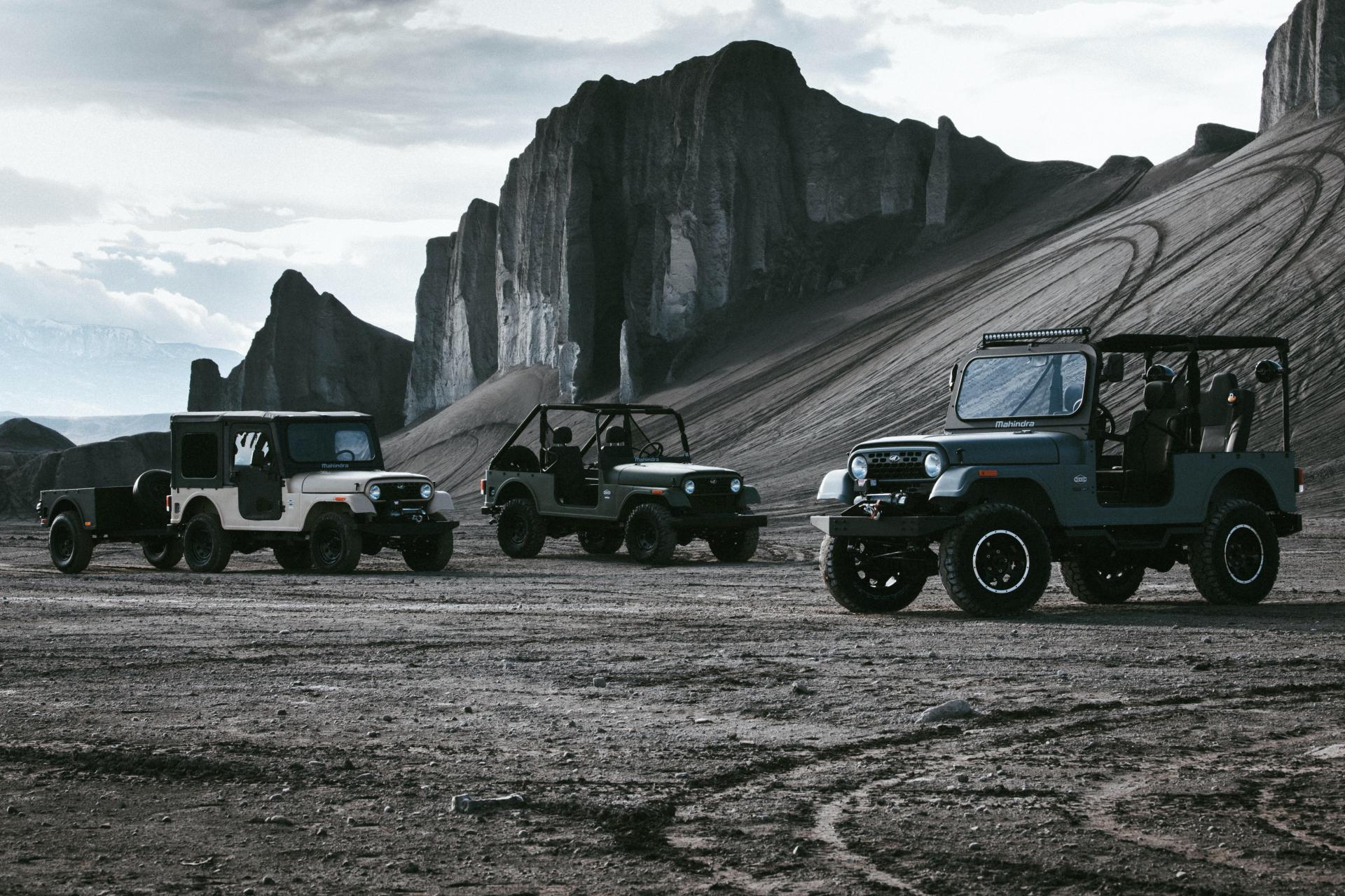