Not satisfied with shaking up the industry with the Hummer EV, GMC has confirmed that it is also working on an all-electric version of the Sierra pickup.

During a national dealer meeting held virtually by General Motors earlier in the month, GMC president Duncan Aldred told the carmaker’s dealers that, apart from the Hummer, several electric vehicles are also on the cards.

“There will be an all-electric Sierra pickup, but no timeline yet,” president of Thompson Buick GMC Cadillac in Missouri, Lynn Thompson, told the Detroit Free Press. “This whole electric thing is a moving target.”

It doesn’t come as much of a surprise that GMC is looking to electrify its pickup trucks, especially when you consider that the all-electric Ford F-150 is just around the corner. 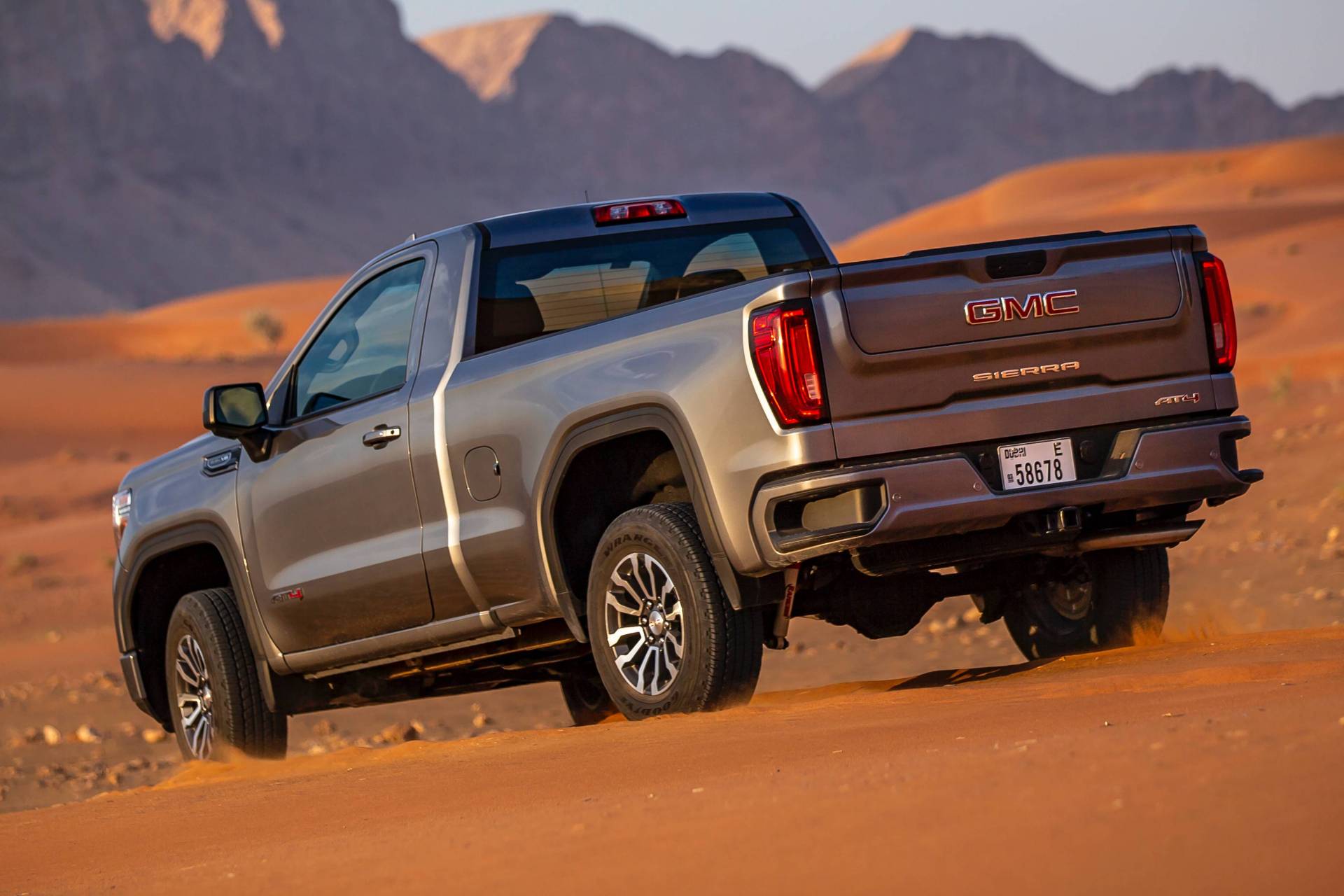 At this stage, very few details about the electric Sierra are known but it could share some powertrain and chassis components with the Hummer EV. Autoblog speculates it could also be built at the same Hamtramck, Michigan factory as the Hummer.

During the meeting, GMC assured dealers that, despite the forthcoming Hummer EV and electric Sierra, it isn’t going all-electric.

“Duncan said we’re certainly not going to abandon our internal combustion engine vehicles because that’s our core business and that was good to hear,” said a dealer who asked to remain anonymous. “It’s to let people know they’re not going down the same road as Cadillac.” 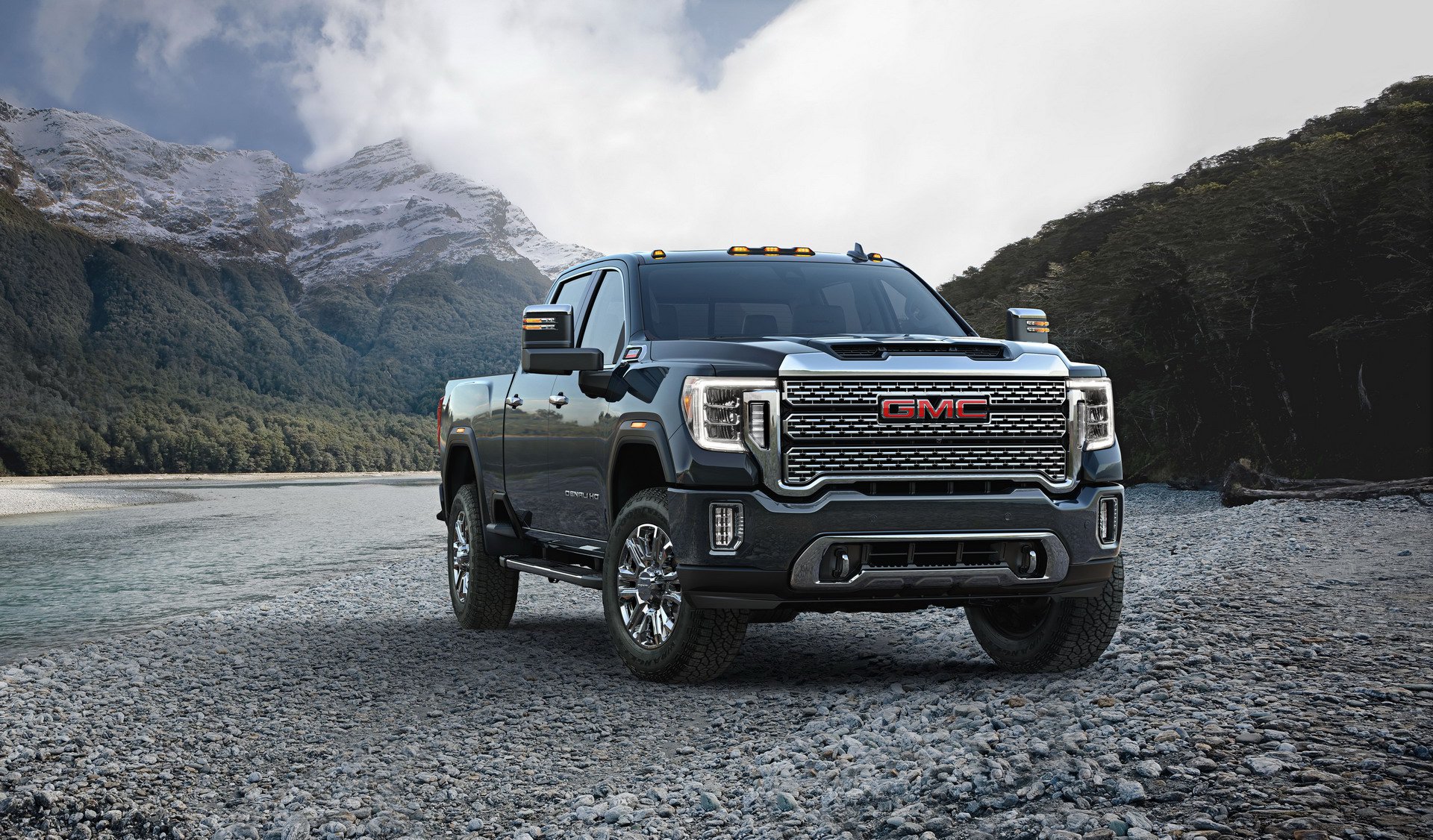