The Chevrolet Corvette is one of the most recognizable nameplates in the entire automotive industry, and ever since its debut in 1953, it had remained front-engine. That all changed this year, when Chevy introduced the C8, the first ever (production) mid-engine Corvette, and it was one of the biggest announcements in the industry to date.

Aside from the new layout, the C8 still remains true to the Corvette formula with its pushrod V8 and rear wheel drive, offering its usual world-beating performance at an affordable price. That’s not to say that things have remained stagnant, however, as the new mid-engine layout allows the car to behave much better dynamically, and achieve a much faster 0-60 time due to better weight distribution.

See: How Does The C8 Corvette Stingray Compare To The C7?

It seemed almost inevitable that the Corvette would move to mid-engine, as it looked like Chevy had extracted all the performance they could out of a front-engine layout over the past 7 generations. And for those who say it’s sacrilegious for a Corvette to be anything but front-engine, let’s not forget that Zora Arkus-Duntov, the man considered to be the father of the Corvette, pushed for a mid-engine layout for many years, only to have his vision squelched by the higher-ups at Chevrolet. 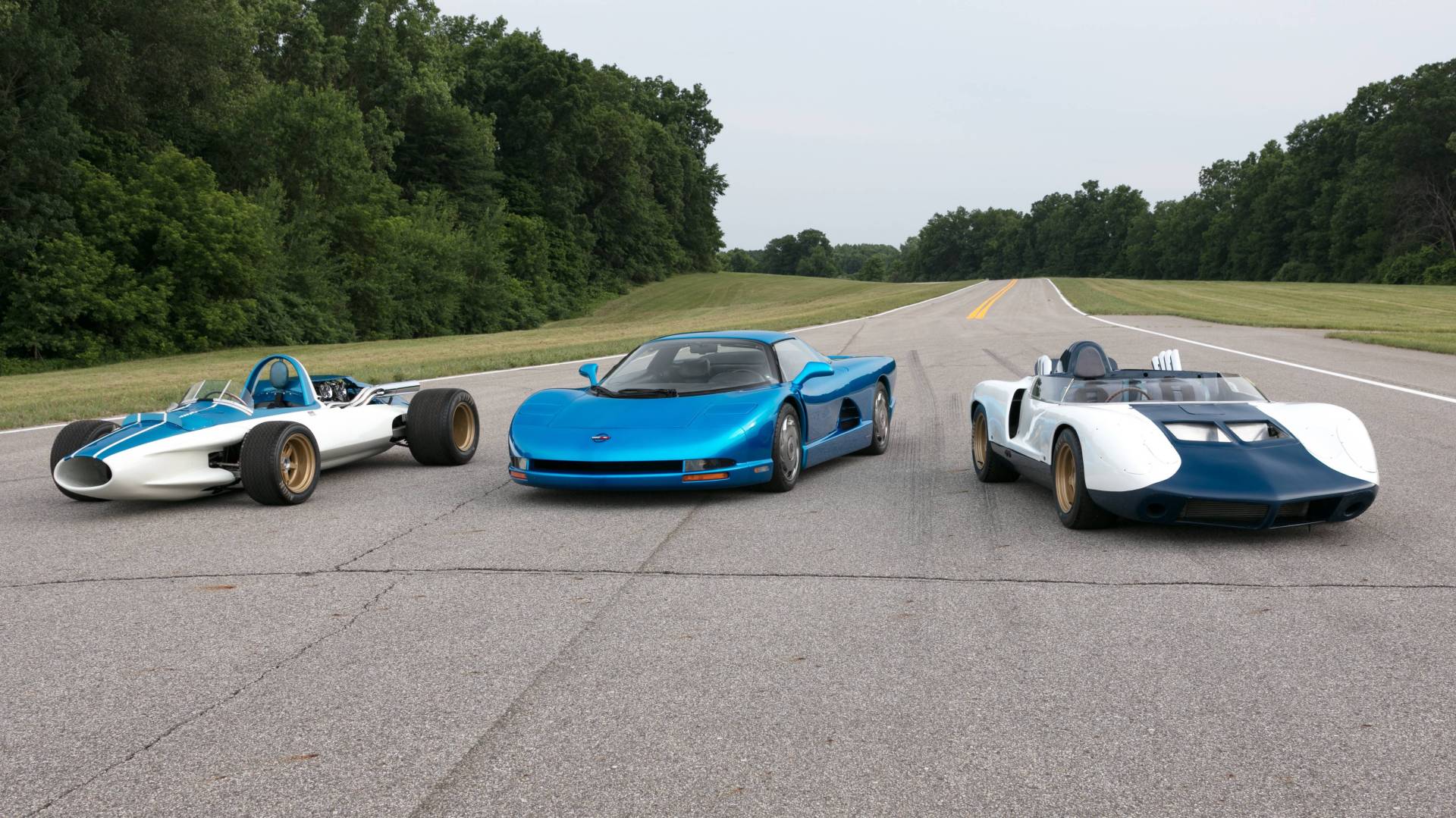 All that being said, many people are still fascinated at how such an advanced car could be produced at such a reasonable price point, and on that front, Chevy has your questions answered with their all-new 2-part documentary series entitled “Revolution: The Mid-Engine Corvette Development Story”. Part 1 goes into detail about how the C8 was designed, while part 2, which releases on Monday, features the perspective of the Corvette’s engineers.

You can watch part 1 for yourself below.