The 2021 Mercedes-AMG GT R is allegedly been discontinued by the carmaker according to an allegedly leaked email.

As reported by Carbuzz that cites a video from Youtube channel Allcarnews which  obtained the dealer correspondence, Mercedes-Benz notes hat with the launch of the flagship AMG GT Black Series and the arrival of the AMG GT Stealth Edition, it has decided to discontinue the GT R and will shut orders books for 2021MY vehicles on December 29. We’ve contacted Mercedes regarding the matter and will update this story if they respond. 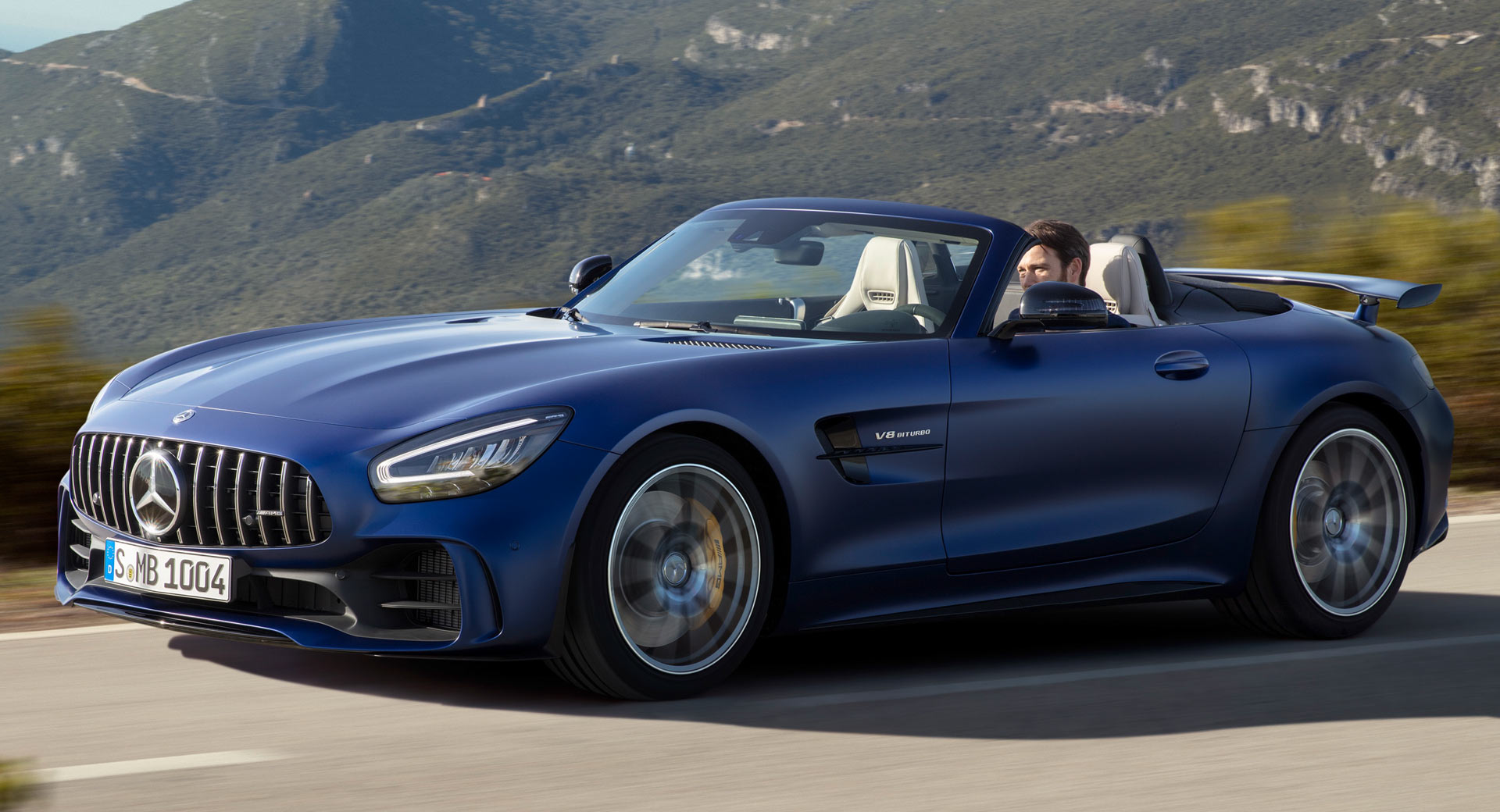 Compared to the GT S, the GT R sported a bold body kit that was inspired by that of the GT3 race car. It also had a vertical slatted grille, big air intakes, a large rear wing, a double rear diffuser and new lightweight 20-inch forged alloy wheels. Moreover, there was a new three-mode adaptive suspension designed to optimize track performance, the Active Rear-Wheel Steering improved agility and the 9-way adjustable traction control allowed the driver to fine-tune the car’s levels of grip. 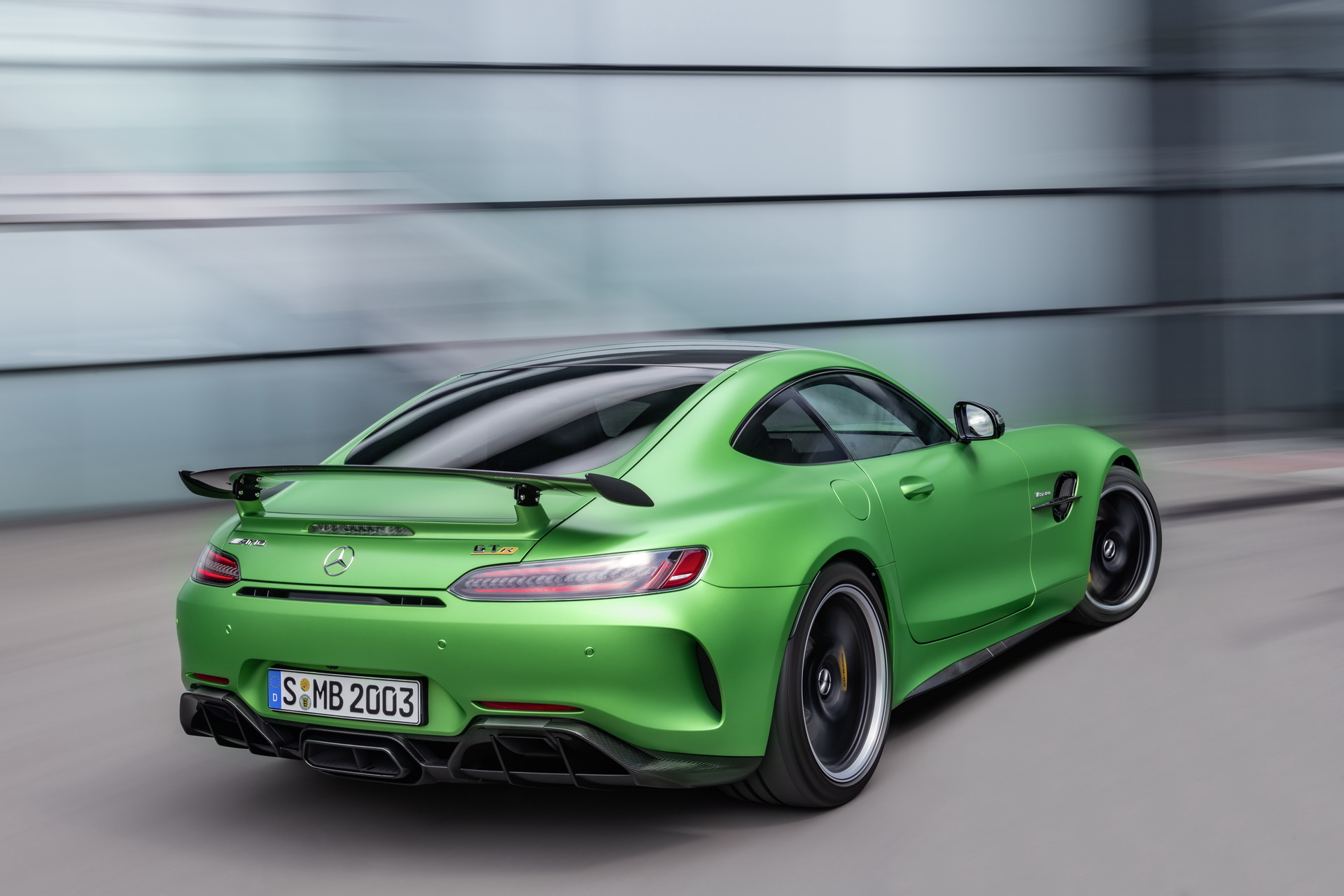