Earlier this week, there were rumors floating around that the Mercedes-AMG GT R would be discontinued in the United States after the 2021 Model Year, as per a leaked email to dealerships.

We reached out to the company on the matter, with a Mercedes-Benz USA spokesperson confirming the news. “The highly anticipated new Mercedes-AMG GT Black Series will become the new flagship for the GT two-door model range, while the Mercedes-AMG GT R has been discontinued for the U.S. market for the 2021 model year,” the press rep told Carscoops. 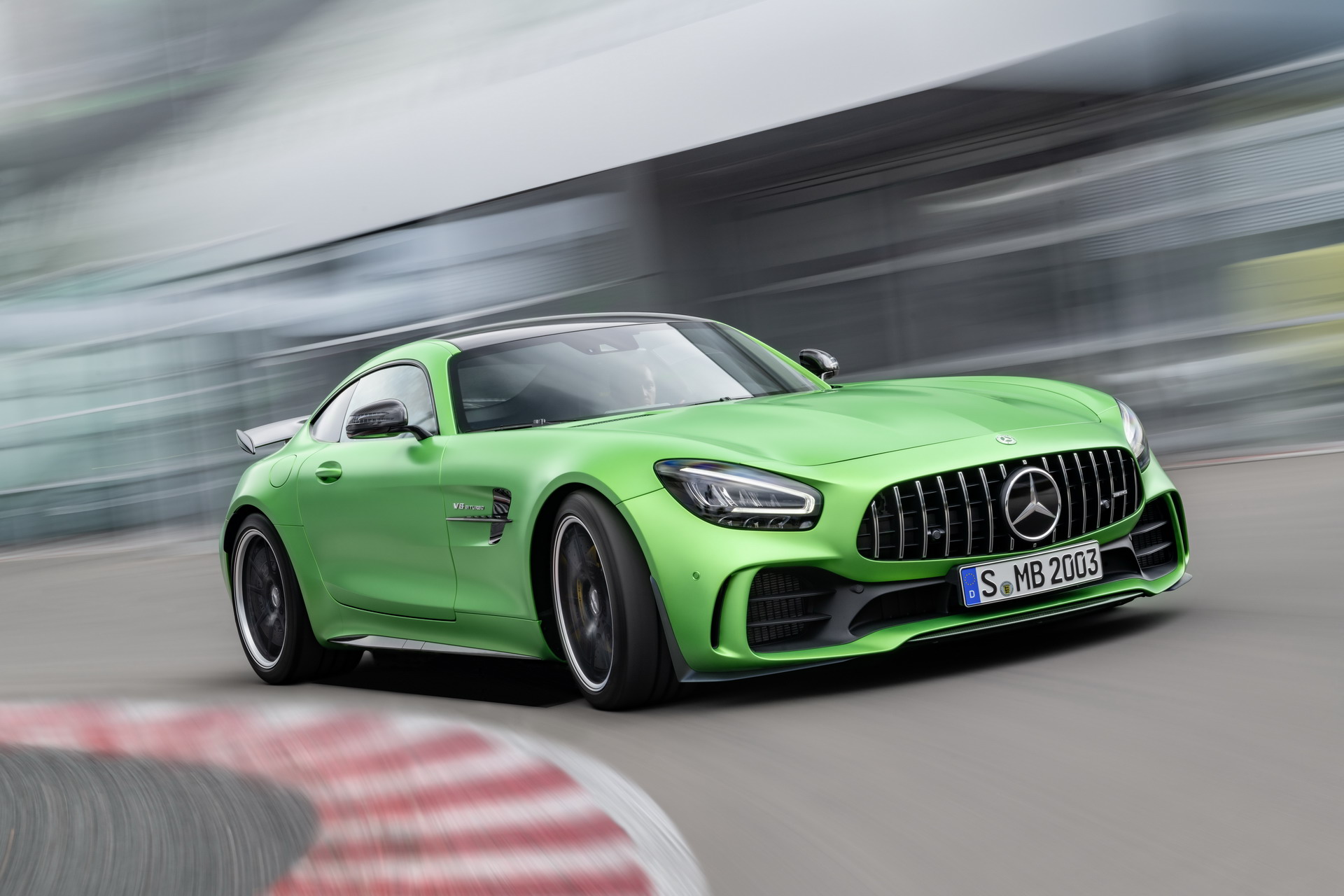 From what it sounds like, Mercedes has chosen to discontinue the GT R so as not to cannibalize the sales of the Black Series, and is giving the other GT models updates to fill in the gap. That gap filling is going to be crucial for Mercedes, since the Black series costs twice as much as the GT R.

See Also: The Mercedes-AMG GT Black Series Is A GT3 Racer With Number Plates On? 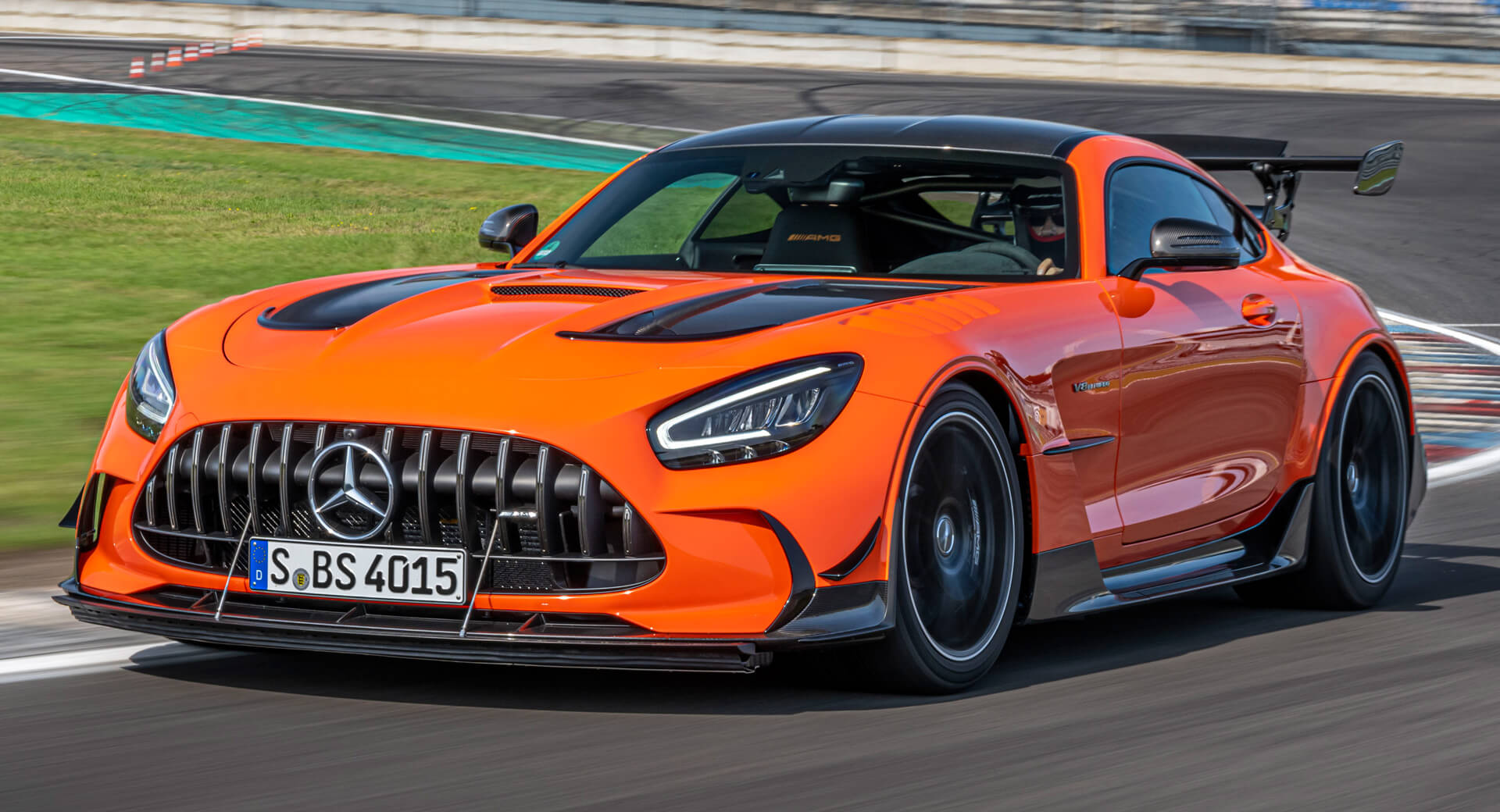 The GT Black Series, which will be the new flagship of Mercedes-AMG’s GT range, will arrive in early 2021 and will cost $325,000 in the US. It features a host of new features over the GT models below it, with an all new body and aero, an upgraded transmission, and a revised engine.