Infiniti is exiting Formula 1 at the end of 2020, after a 10-year run sponsoring the likes of Red Bull Racing and Renault. This move will allow the carmaker to focus its efforts and resources on challenging its premium rivals and electrifying its product portfolio.

Initially, Infiniti served as a commercial sponsor for Red Bull in 2011, before being promoted to title sponsor the following year, which in turn boosted brand exposure and awareness.

In 2016, the Japanese carmaker became even more active in Formula One, signing as a technical partner for the Renault DP World F1 Team and helping co-develop the team’s Energy Recovery System (ERS).

“We are enormously proud of our participation in Formula 1 and the successes and milestones we’ve achieved,” said Nissan and Infiniti motorsports boss, Tommaso Volpe. “Our involvement in the sport has gone from strength to strength during these past 10 years, and we have not only increased our brand awareness but also strengthened our technical credentials and capabilities.” 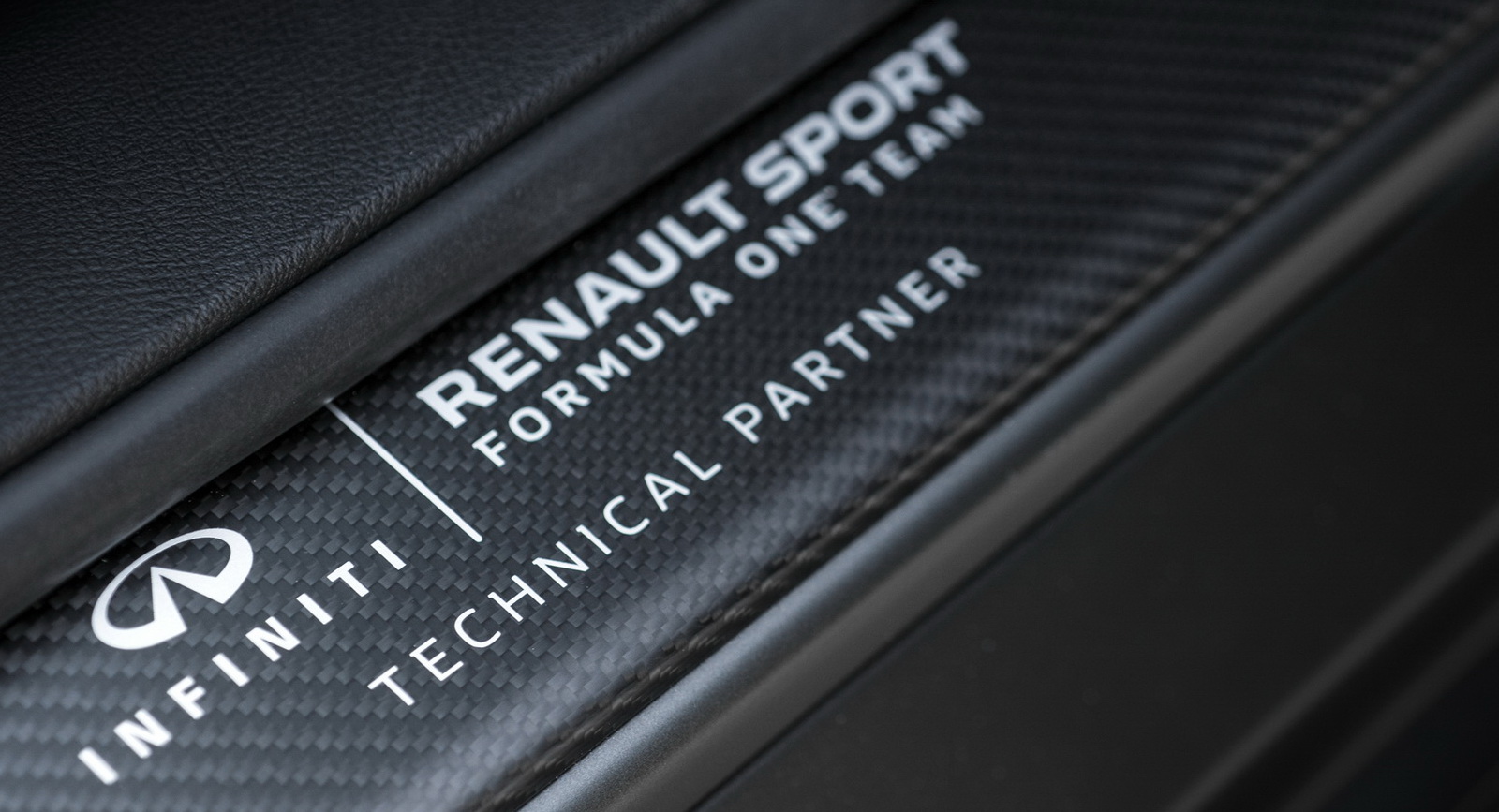 “Now it is the right time for us to concentrate our resources and all the knowledge gained through our Formula 1 activities in the research and development of our new technologies and future powertrains.”

Joining Infiniti in exiting F1 this year is Renault – but only in terms of branding. The Renault F1 Team will officially become Alpine F1 heading into next season.