It was back in 2016 that Apple’s not-so-secret plans to develop a car, known as Project Titan, was reportedly scrapped. However, according to a new report, work has re-commenced on the project and the company aims to launch its first car in 2024.

A report from Reuters claims that Apple is pushing forward with plans to build a vehicle for consumers that will feature advanced self-driving technologies. What’s more, it is stated that the technology giant is looking to pioneer a new battery design that will radically reduce the cost of batteries while also increasing the range of the vehicle.

The issue of who will build the Apple car remains unclear, although sources that are reportedly familiar with the project say that the company will likely recruit a manufacturing partner.

In developing the car, Apple is said to have tapped partners to help supply parts of its self-driving system but it could also use some of its in-house technology, including derivatives of the internally-developed Lidar sensors used in the iPhone 12 Pro and iPad Pro.

Reuters claims that the car’s battery could use a monocell design which “bulks up the individual cells in the battery and frees up space inside the battery pack” by eliminating the pouches and modules usually used to hold them. Apple is also said to be investigating the use of lithium iron phosphate that is said to be less likely to overheat than traditional lithium-ion batteries.

Interestingly, the news organization adds that there’s still a chance Apple will ultimately decide against launching a car and could reduce its efforts solely to developing an autonomous driving system.

Note: These are independent renderings from NeoMan Studios and ClickMechanic and are in not related to nor endorsed by Apple 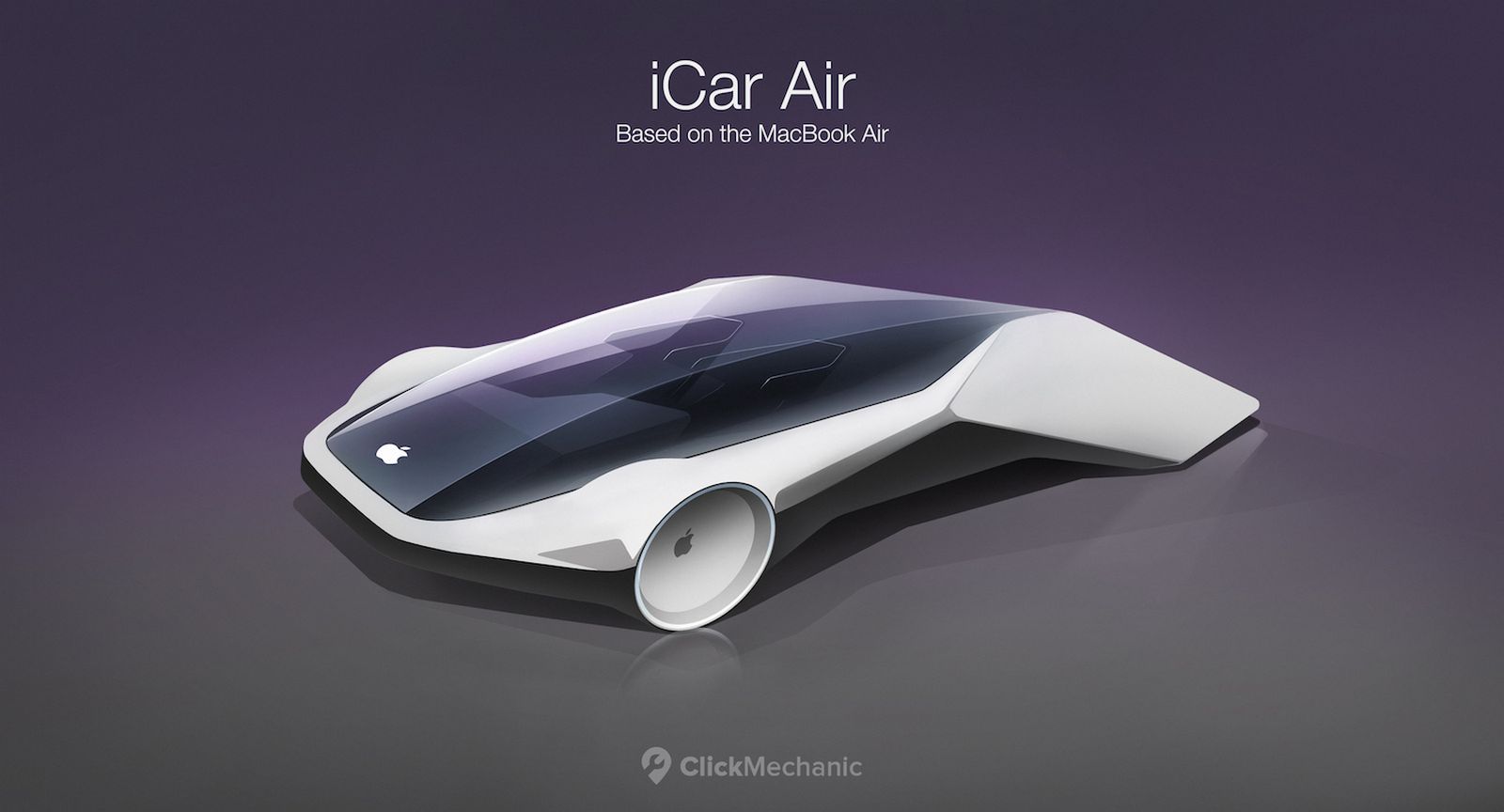