SsangYong is on life support as the company has defaulted on a loan repayment and filed for receivership.

In a statement to Reuters, the beleaguered automaker said they missed a payment of approximately 60 billion won ($54.3 / £40.3 / €44.5 million) and “applied for the court receivership procedure as a massive disruption in the operation is expected after the company could not reach an agreement to extend its loan repayment deadlines with foreign banks.”

The move is the latest setback for the South Korean company, which has struggled for decades and traded hands numerous times. The most high-profile incident occurred a little over ten years ago when SsangYong was put into receivership and this paved the way for Mahindra to take control.

Also Read: Mahindra Looking For An Investor To Take Over Struggling SsangYong Subsidiary 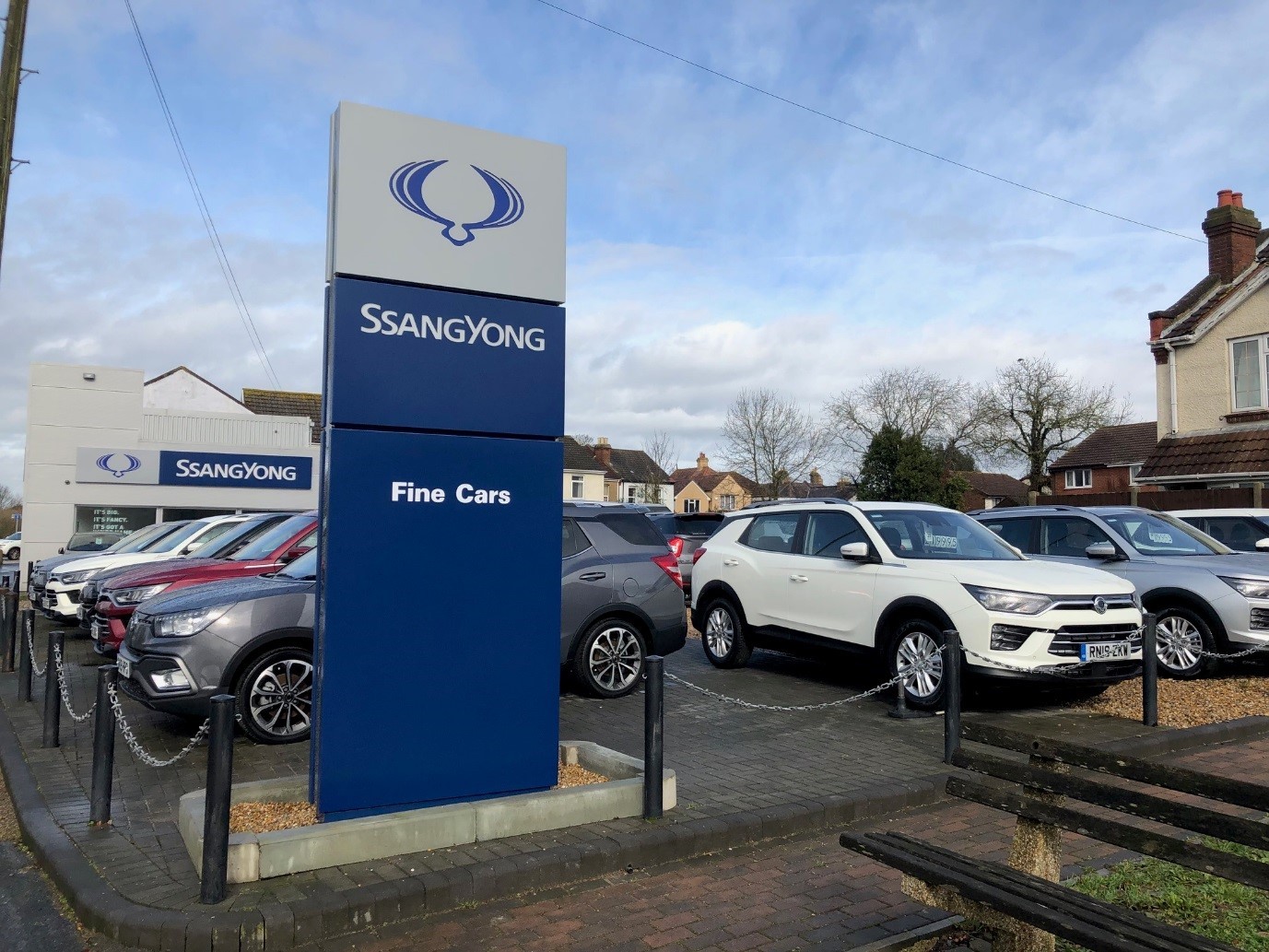 However, as Reuters notes, Mahindra’s efforts to revive the company haven’t been a success as SsangYong is drowning in debt while sales have fallen. Now, after a decade of trying to turn SsangYong around, it appears Mahindra has had enough as officials are looking for an investor to buy out part or all of their stake in the company.

South Korea’s trade ministry noted SsangYong also applied for an “autonomous restructuring support program” which will give the company three months to consult with creditors and stakeholders. The ministry also said sale “negotiations [are] still ongoing” and Mahindra as well as other stakeholders and creditors are hoping for “good results.”

Given all of this, it’s hard to know what the future holds for SsangYong. However, it’s pretty clear that Mahindra wants out and it remains unclear if another suitor can be found. 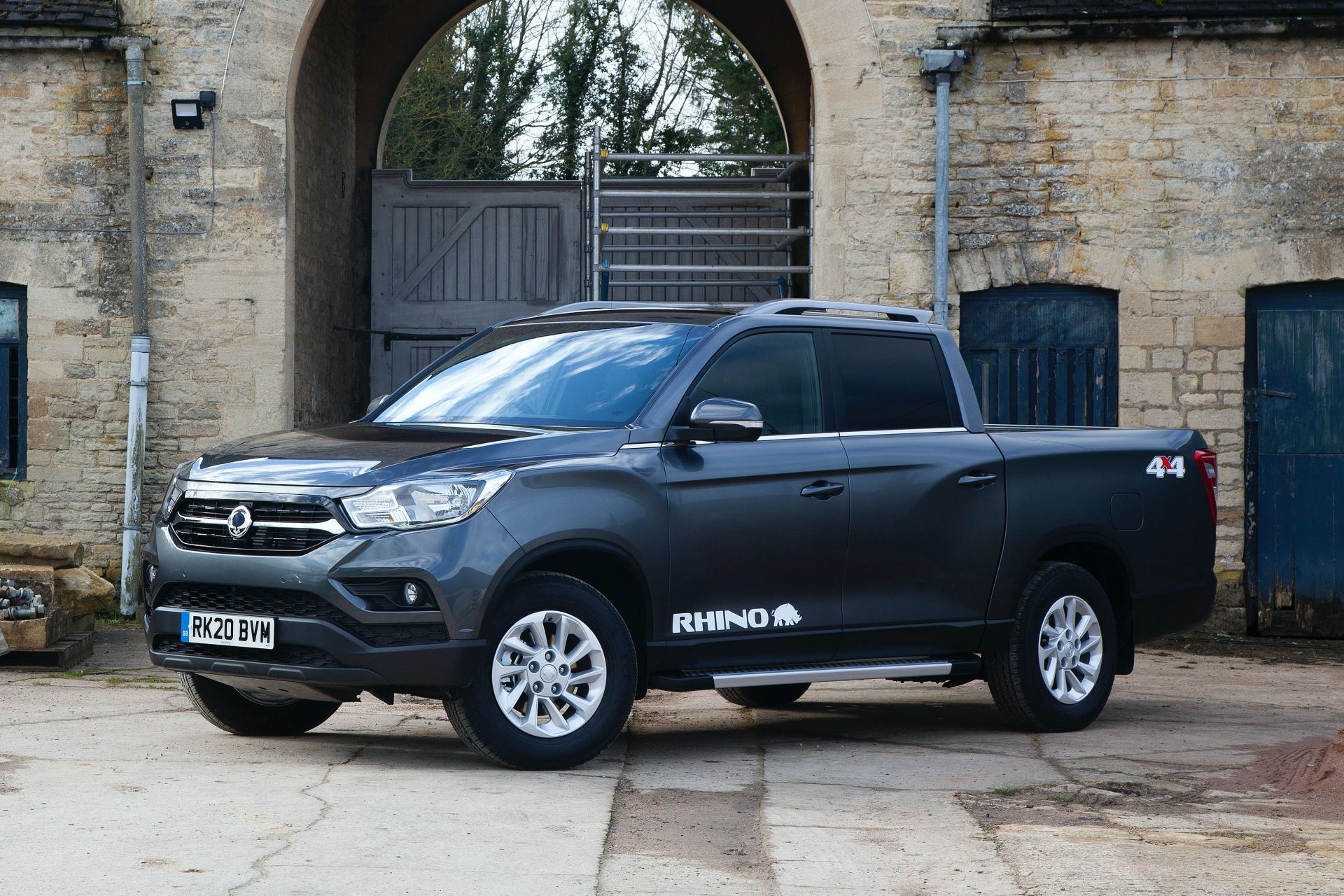