Not only does Ford have a “micromobility unit” called Spin, that division is producing semi-autonomous Scooter. The Spin Insight Level 2 will “understand its surroundings in real time and assist rider in making safe riding decisions.”

The new tech comes thanks to a partnership with Drover AI that the companies announced today. The tech will make use of an onboard camera, an array of sensors, and a computer to figure out what’s going with the world around it.

With that information, the scooter could be capable of slowing riders down if, say, they’re on a sidewalk and not a bike lane like they should be. It could also have a forward collision warning just like on your car, according to Derrick Ko, Spin’s CEO.

The tech could help riders find routes that don’t require them to use sidewalks at all and tattle on riders who do.

“Spin Insight data— in combination with Spin’s in-app mapping technology that enables riders to find routes that maximize bike lane use— can be used as a key tool by cities to help enforce local regulations and promote safe riding behaviors in dense, urban environments like New York City,” said Ko, in a statement.

Spin’s pitch for this not being creepy is that the data it collects could be used to try and figure out where bike lanes are pitted or potholed. It would see where riders are avoiding the bike lane, which could encourage cities to fix those roads. Yeah, that seems more likely than cities just putting a cop there and handing out tickets.

At any rate, Spin is currently looking for a permit in New York City to test the technology on a large scale. And to be fair, the worst case scenario of it going wrong is some severely scraped shins, so why not?

And with pedestrians and cyclists still presenting a problem for autonomous vehicles–or macromobility, I suppose–it could be that there is value for Ford in collecting data on bike lanes and sidewalks. With a low stakes vehicle dealing with the unpredictability of pedestrians, this could be a useful data source for Ford. 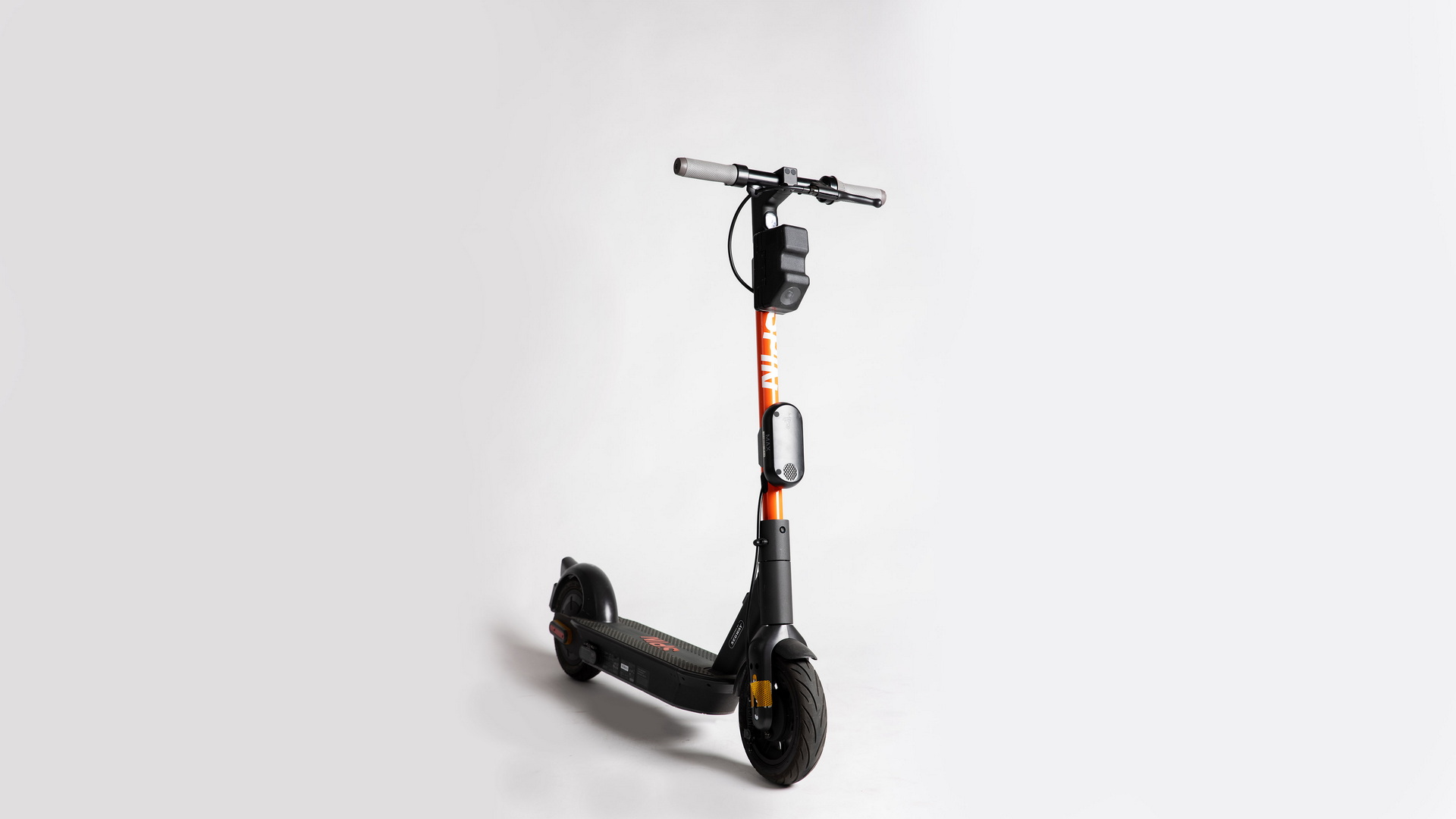