Aston Martin is planning to launch 10 new variants of existing models in the coming two years.

Now under the stewardship of former Mercedes-AMG boss Tobias Moers, the British brand is particularly focused on the future of the DBX. In fact, it is understood that Aston Martin is readying at least two additional derivatives of its SUV in the next 24 months, and one of them could feature some form of electrification.

Details about what other new variants that are in the works remain unclear.

Read Also: Formula 1 To Use Aston Martin Safety Cars At 12 Of Next Year’s Races

While speaking with the Financial Times, Moers confirmed recent reports that future Mercedes-AMG engines to be supplied to Aston Martin will be more bespoke than those currently used. 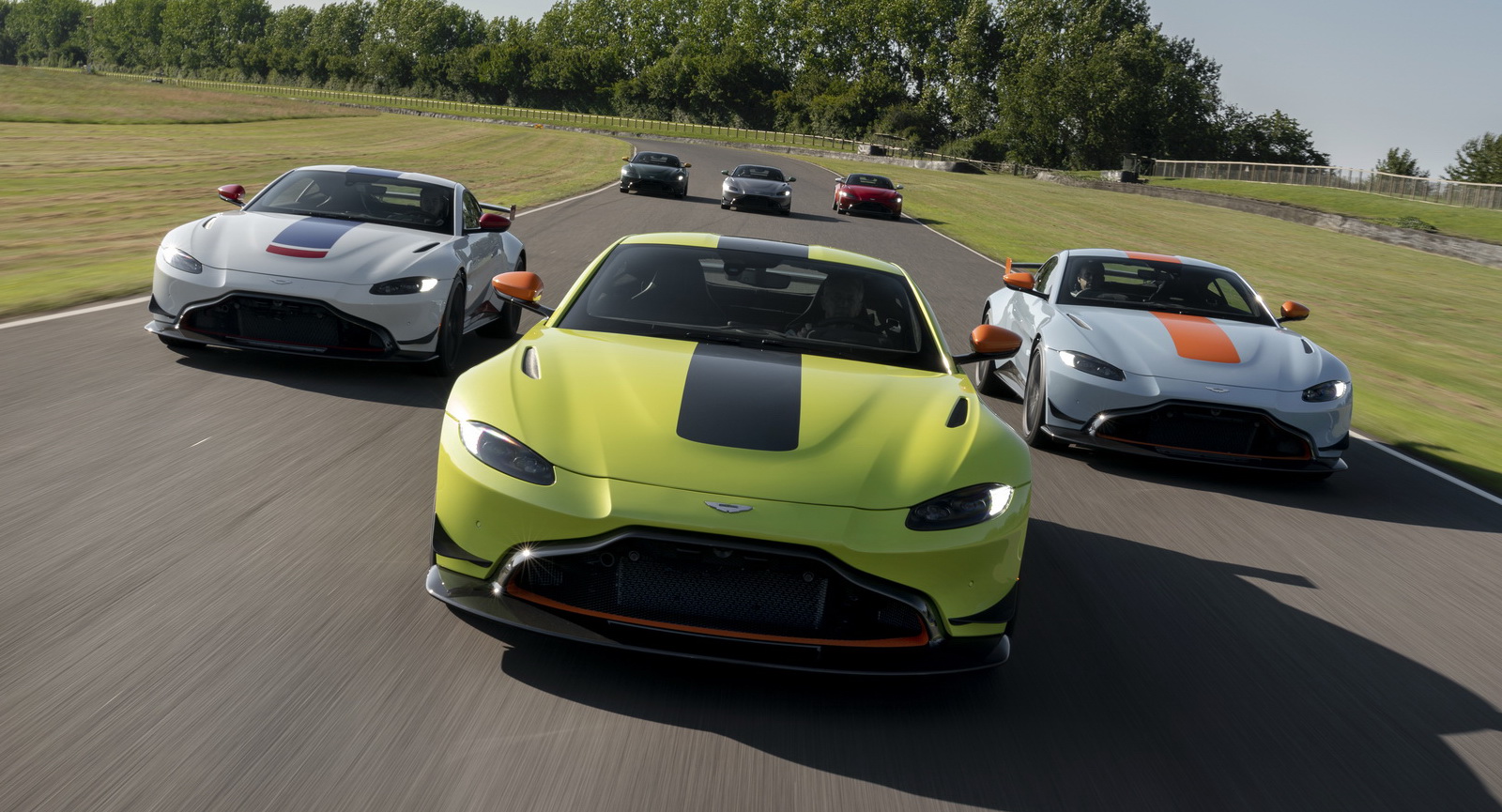 The future of Aston Martin’s V12 also remains up in the air. With the car manufacturer needing to comply with Euro 7 regulations, it is understood that getting its V12 to be compliant is proving to be a challenge. Fortunately, Moers has expressed interest in saving the engine, telling the Financial Times that “aficionados for a V12” may save it.

While Aston Martin will venture into the world of electrification with a new variant of the DBX and presumably some of its other models, it still sees some life left with its international combustion engines. In fact, Lawrence Stroll recently told the Financial Times in a separate interview that even by 2030, the company will still be producing traditional engines. 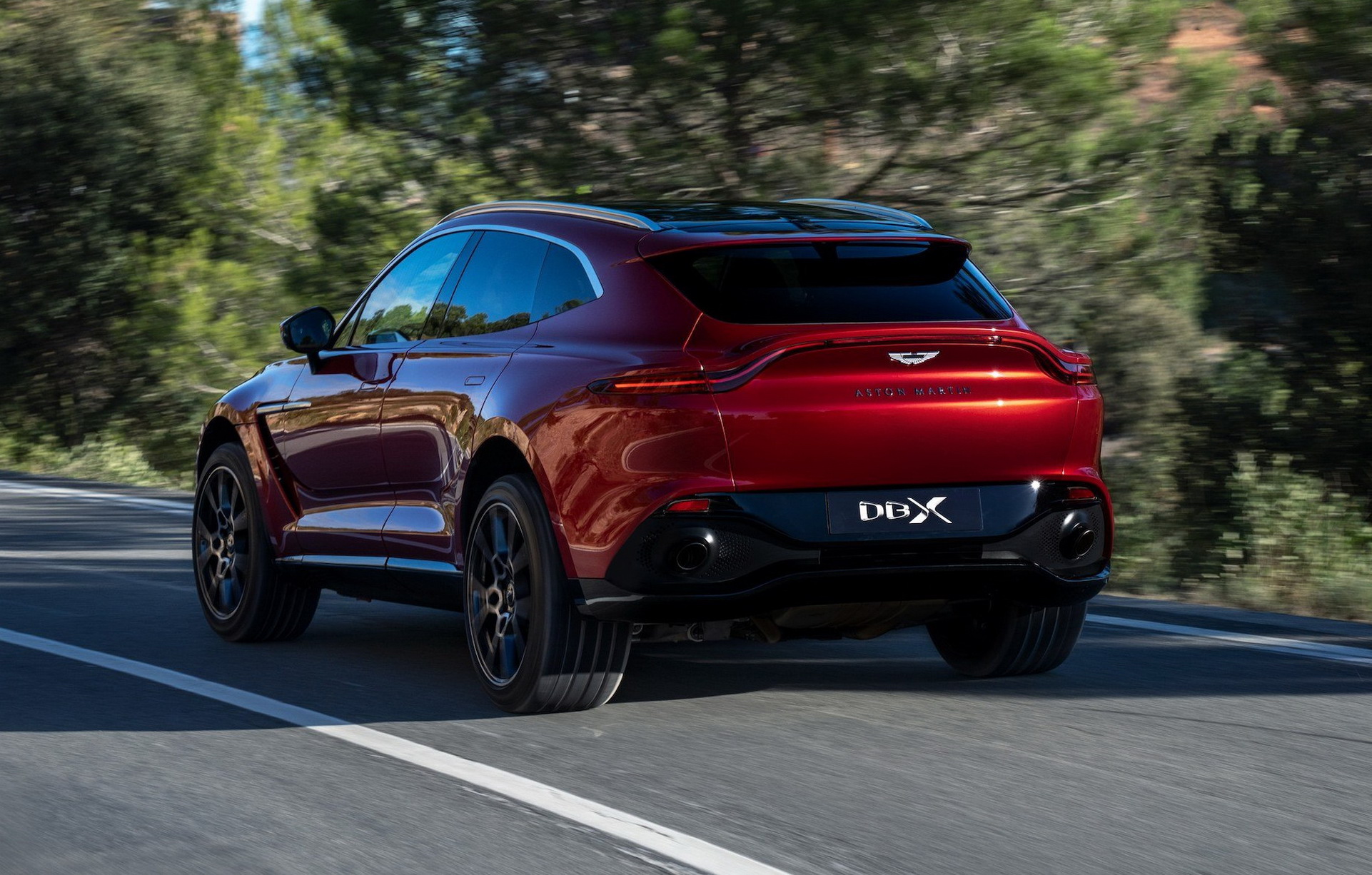