A study published by Insurify, an insurance comparison shopping website, found that more than 45 out of every thousand drivers with a DUI on their record drive a Ram 2500. The national average is 17.9.

Moreover, although the F-150 isn’t in the top 10, it ranks within the top 50 with 40% more DUI citations than the national average.

As for the four cars on the list, the BMW 4-Series had the third highest average overall with just shy of 31.7 citations per 1,000 drivers. The Audi S4 was hot on its heels, with close to 31.1, the Subaru WRX was sixth overall with 30 and the BMW 7-Series was seventh with 29.

The findings come out of an analysis of more than 2.7 million insurance applications. Insurify notes that the cars on the list align remarkably well with the findings of another analysis it did on car models with the rudest drivers. Almost seems like there’s a pattern here. 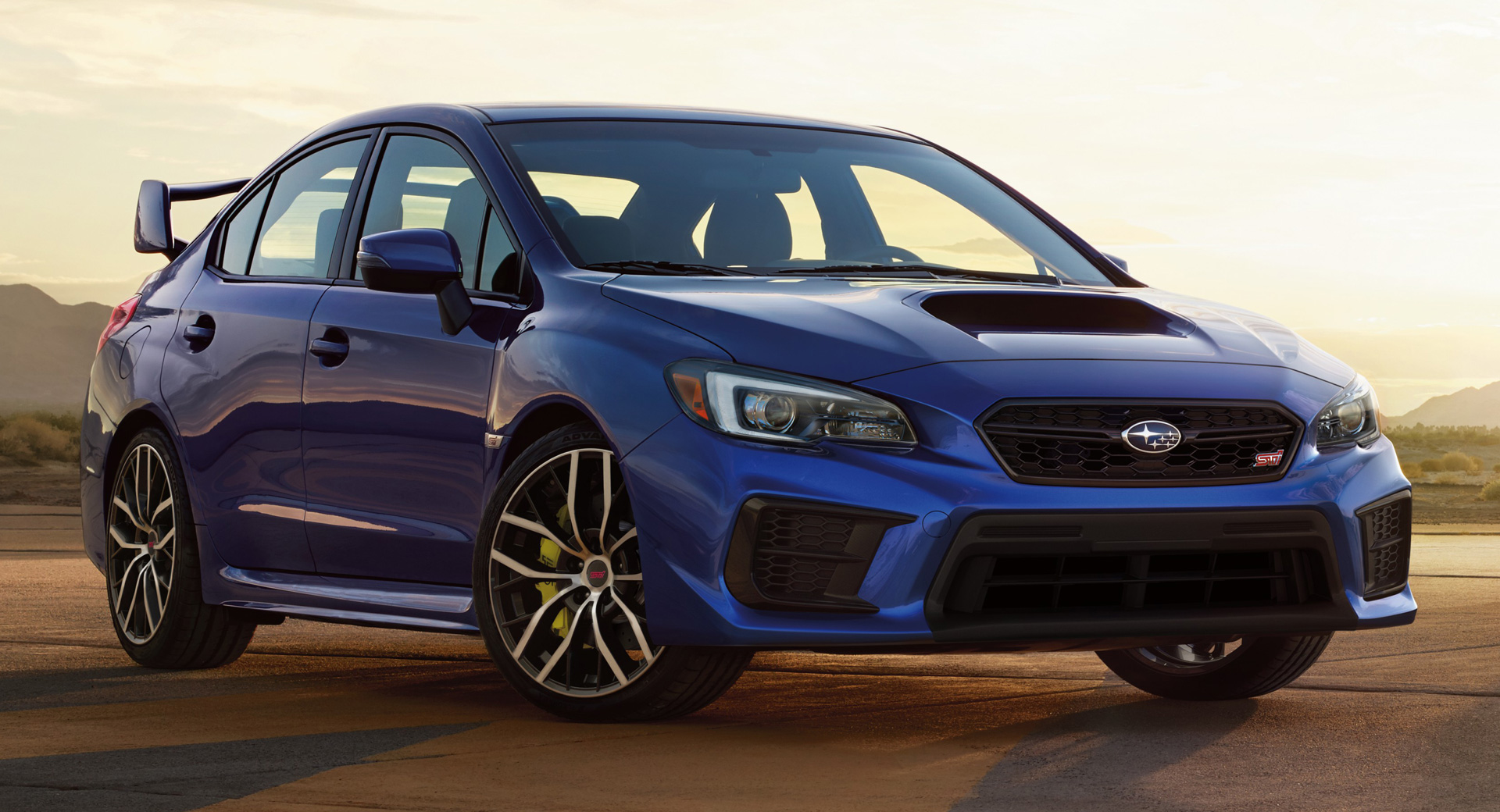 The Subaru WRX, in particular, is associated with bad driving behaviors. Not only is it the fourth-likeliest car to be associated with rude driving, according to Insurify’s metrics, it is also the model with the most speeding tickets and the third most accident-prone car.

We should add that, as the study stresses, DUI is extremely dangerous because it puts the lives of drivers and their passengers, as well as everyone around them, at risk. According to the National Highway Traffic Safety Administration, drunk driving takes the lives of more than 10,000 people per year in the U.S. That’s more than one life every hour on average.

Although the three vehicles aren’t exclusively family vehicles, they are targeted mostly at families, so it may be less than surprising that those drivers are less likely to drive drunk. 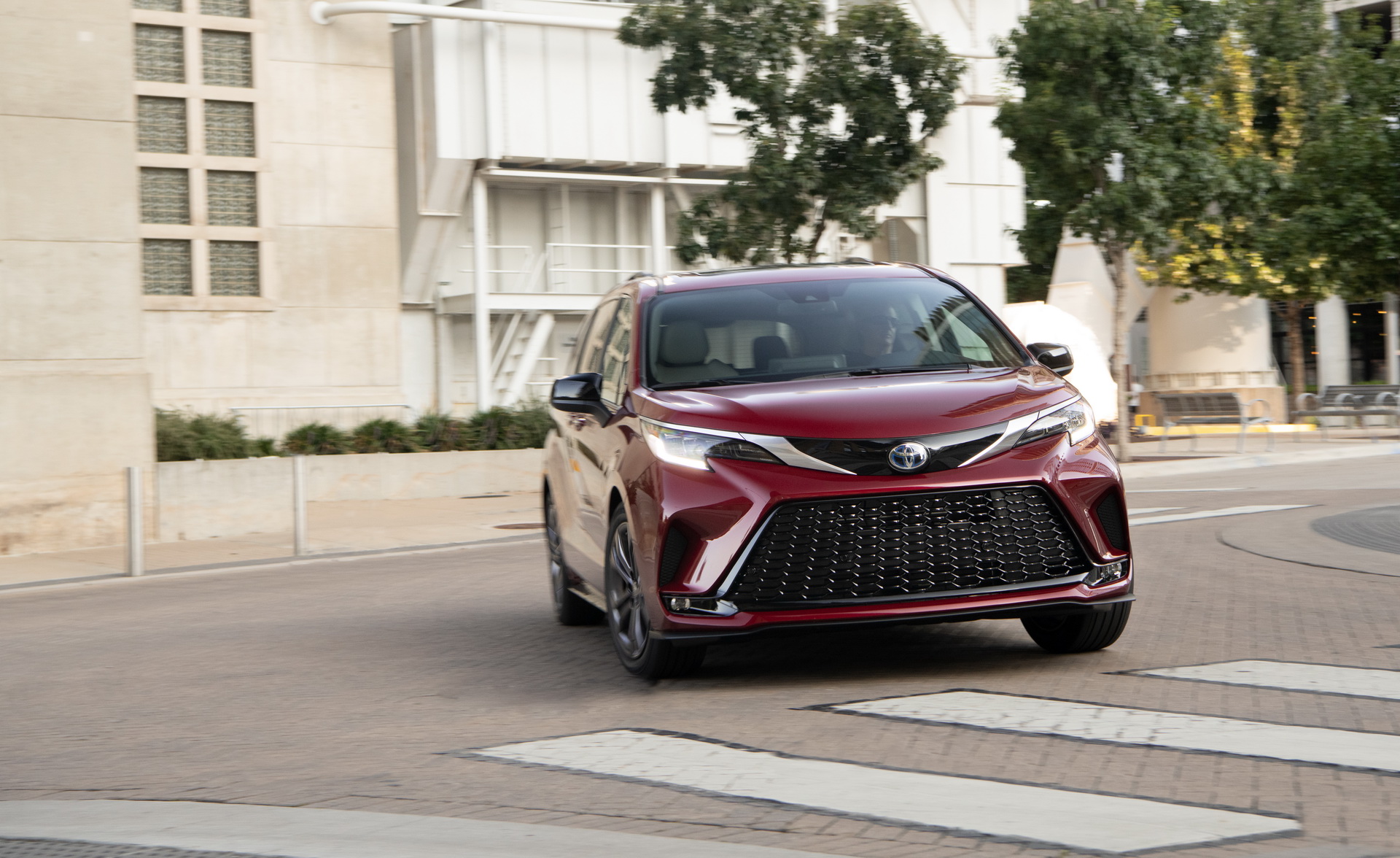