Fiat Chrysler Automobiles and the PSA Group are reportedly pushing to finalize their merger ahead of schedule due to disruptions in the car industry. Their goal is to have everything sorted out by the end of January 2021, as per people familiar with the matter.

With EU antitrust approval expected by the end of this year, the two companies remain on track to form the world’s fourth-largest carmaker under the Stellantis umbrella.

Even if that timeline changes for whatever reason, the companies still expect to hold meetings on January 4 in order to get the shareholders to sign off, reports Autonews Europe.

According to sources, both companies are in a rush to get on with squeezing the 5 billion euros ($6.1 billion) of annual savings from cooperating as one entity, and with Tesla having emerged as the world’s most valuable carmaker, it’s easy to understand why FCA and PSA would be eager to move things along.

Officially though, the target for Stellantis being “powered up” remains Q1 of 2021.

The two brands, which boast a combined market value of roughly 42 billion euros ($52 billion), said in a regulatory filing last month that their parent company will be listed on Paris’ Euronext, Milan’s Borsa Italiana and the New York Stock Exchange.

Stellantis will soon announce its full management structure, with FCA CEO Mike Manley expected to retain an important role, while PSA’s Carlos Tavares will lead Stellantis as CEO. Interestingly enough, Manley was excluded from Stellantis’ board of directors back in September. 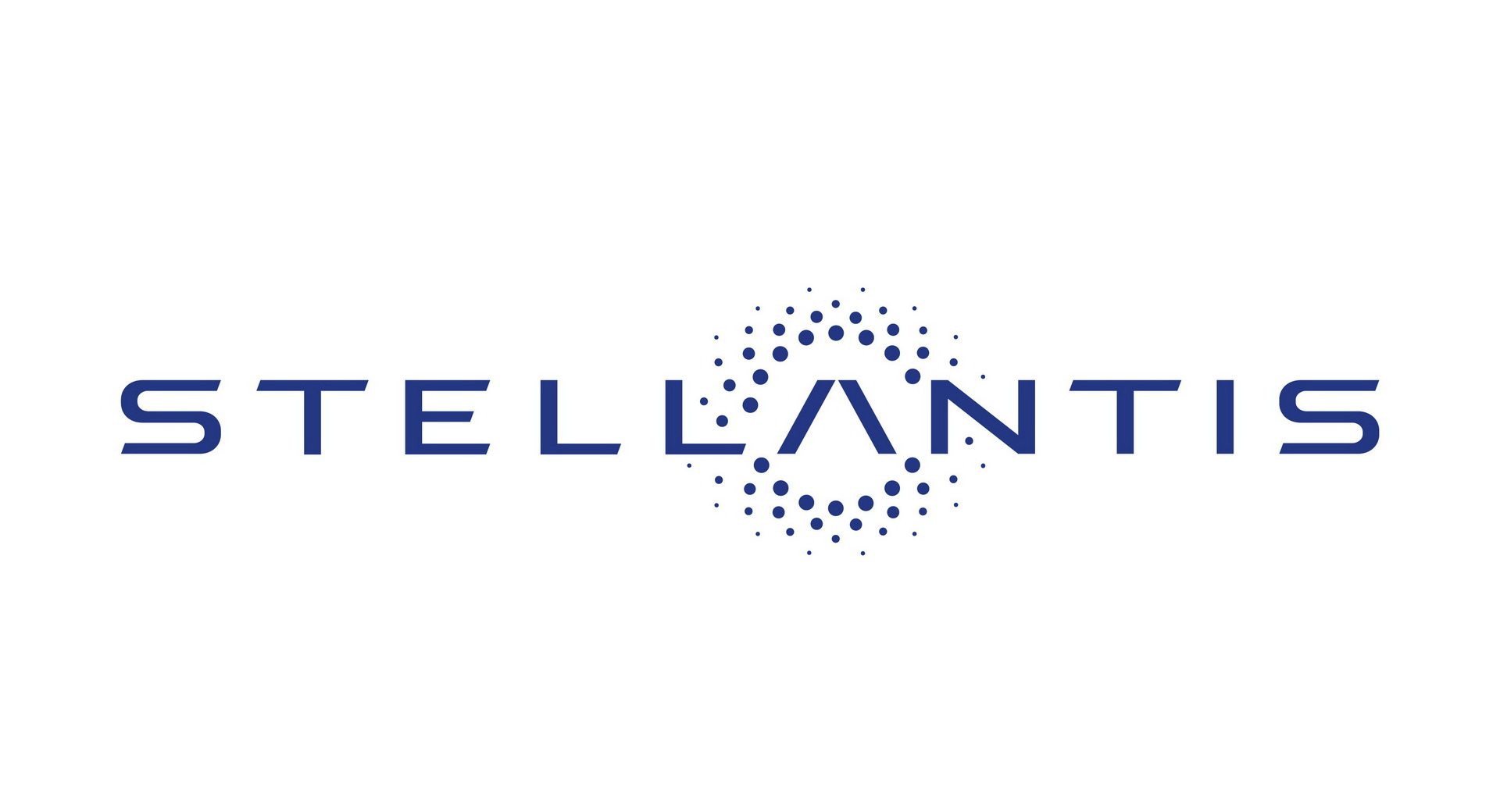