Any fans of Jerry Seinfeld’s “Comedians in Cars Getting Coffee” will know that Tina Fey cannot, does not, and has no desire to drive. Or at least had no desire to drive until the pandemic took public transit away from her.

In an interview with former SNL co-star Jimmy Fallon, Fey revealed that she has finally succumbed and purchased herself a new car. And while her husband, children, and presumably her friends wanted the “Mean Girls” writer to get something fun, like a MINI, she opted instead for a white Subaru Forester.

Read Also: Seinfeld Is Likely Done With Comedians In Cars Getting Coffee

Before you think this is just an ad for Subaru, she goes on to call it the most boring, safest, plainest car she could think of. In fact, she called it the “medical sneaker” of cars and tells Fallon that her daughter hates it.

Fey says her daughter called it a Karen car, which (sexist overtones that we don’t wish to play into of calling plain SUVs mom cars notwithstanding) is not entirely off base. So Fey decided to lean into it and called the car Karen. A move, she says, no one in her family appreciated.

To really sell the vibe, she donned a costume from a bit she did on “The Tonight Show with Jimmy Fallon”. The bit was called aunties and the costume is… well the costume matches the vibe she’s going for remarkably well.

With more than enough in the bank to get pretty much any car her heart could desire, though, we can’t help but wonder what her friend Jerry would have recommended if she’d asked. Actually, pretty good odds it would have been a Porsche. 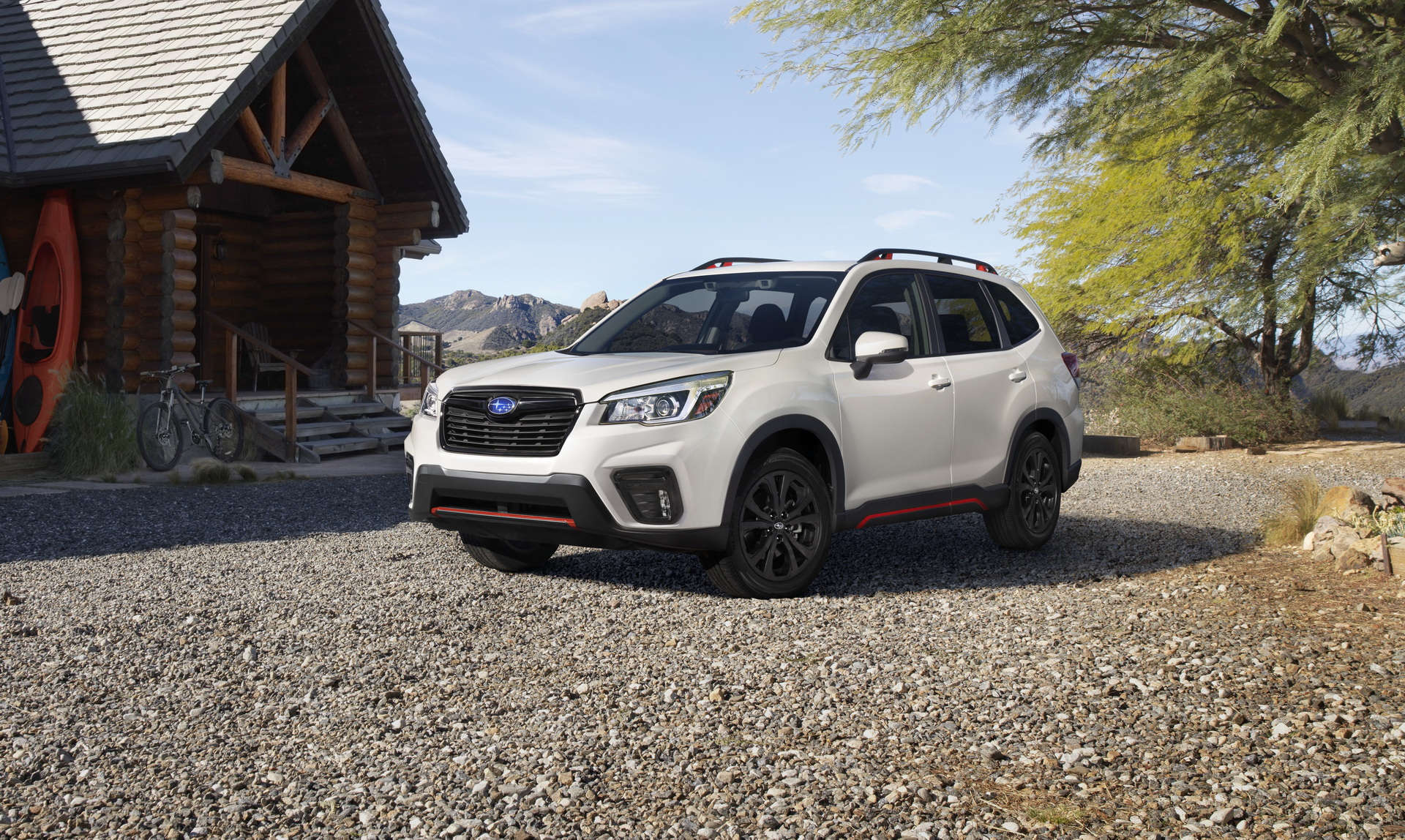