Readers of a certain age who have spent any amount of time with 1997’s Need For Speed II will certainly get a shiver down their spines just by looking at this beautiful machine: the one and only Isdera Commendatore 112i.

And when we say “one and only”, we do mean “one and only” as Isdera made just one example of the Commendatore, which was named in honor of Enzo Ferrari. 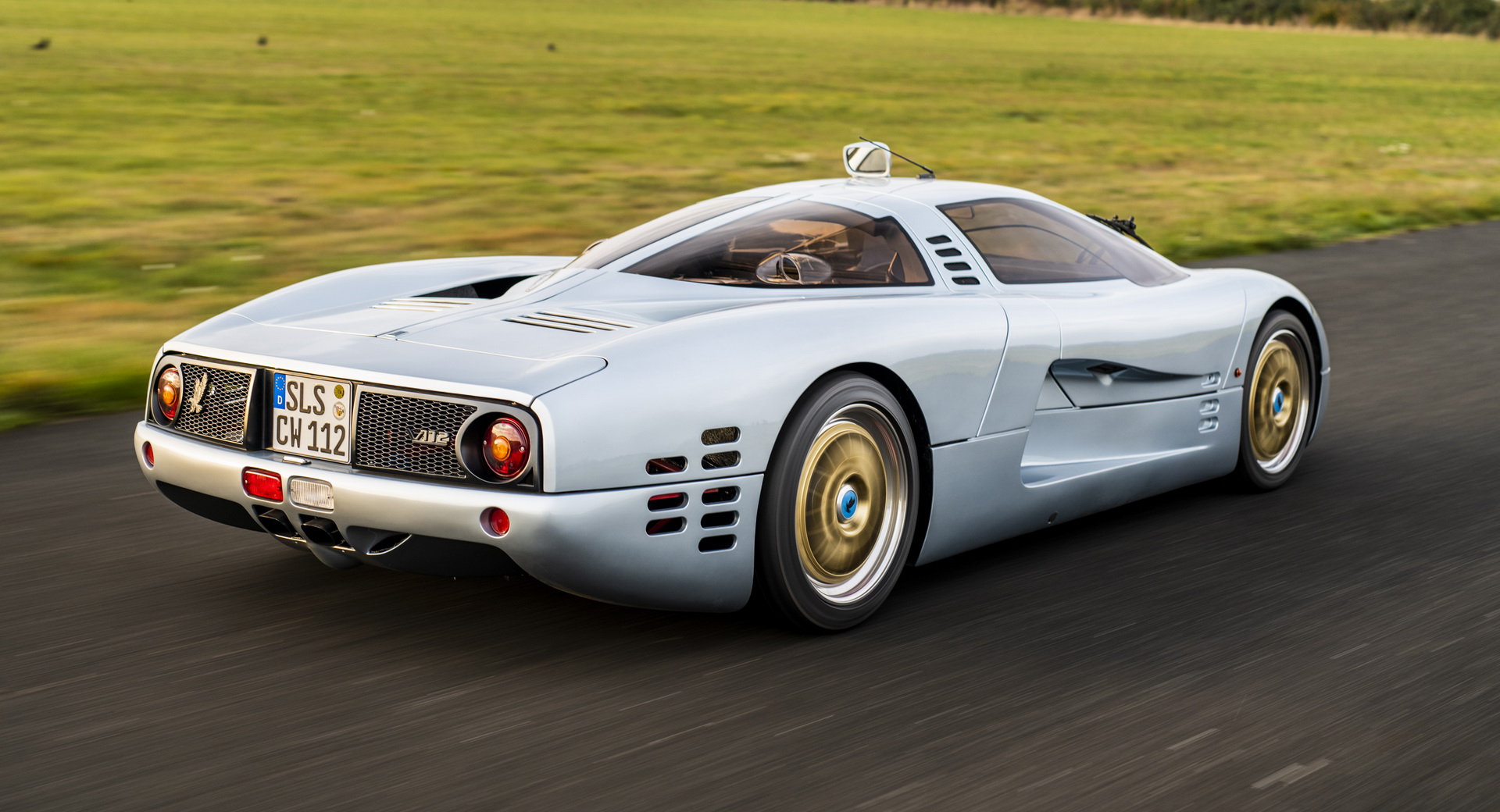 As it turns out, the world’s only Isdera Commendatore 112i is now looking for a new home, courtesy of Isdera themselves and RM Sotheby’s upcoming Paris auction sale, making it a truly unrepeatable opportunity for someone to adopt this magnificent supercar.

The Isdera Commendatore 112i was first revealed in 1993 as the successor to the Imperator, a small mid-engined sports car with gullwing doors, and the M117 5.0-liter V8 engine from Mercedes. The Commendatore caused many jaws to drop with its beautiful elongated body that made it look like it’s doing 200 mph when parked, featuring a Mercedes 6.0-liter V12 engine that produced over 400 HP. Yes, that’s the same engine Pagani later used for the Zonda.

Isdera bolted a six-speed manual transmission to the German V12 engine, with the gearbox being a specially modified five-speed version from a Ruf Porsche that was updated with a sixth gear in order to achieve the Commendatore’s target top speed of 211 mph (340 km/h).

Based on a spaceframe chassis, the handbuilt Isdera Commendatore 112i had a body made out of glass-fiber reinforced plastic (GRP), gullwing doors, and gullwing engine covers. It used the suspension from a Porsche 928 with a special active function that would lower it by 3 inches at high speeds to further reduce drag.

Aerodynamics was crucial for Isdera, that’s why they developed a special windscreen wiper and featured a crazy periscope mirror on the roof instead of traditional door mirrors, in addition to an active rear wing that acted as an air brake. In the Mercedes wind tunnel, the Commendatore 112i was measured to have a drag coefficient of just 0.306.

The design of the Commendatore is said to be inspired by iconic Group C racers, with Isdera originally planning to homologate it for the 24 Hours of Le Mans. Sadly, Isdera had to abandon its production and racing plans due to Japan’s recession in the 1990s, which is where the company’s majority of the funding came from. Isdera was forced into restructuring but the car itself was rescued by a Swiss consortium. 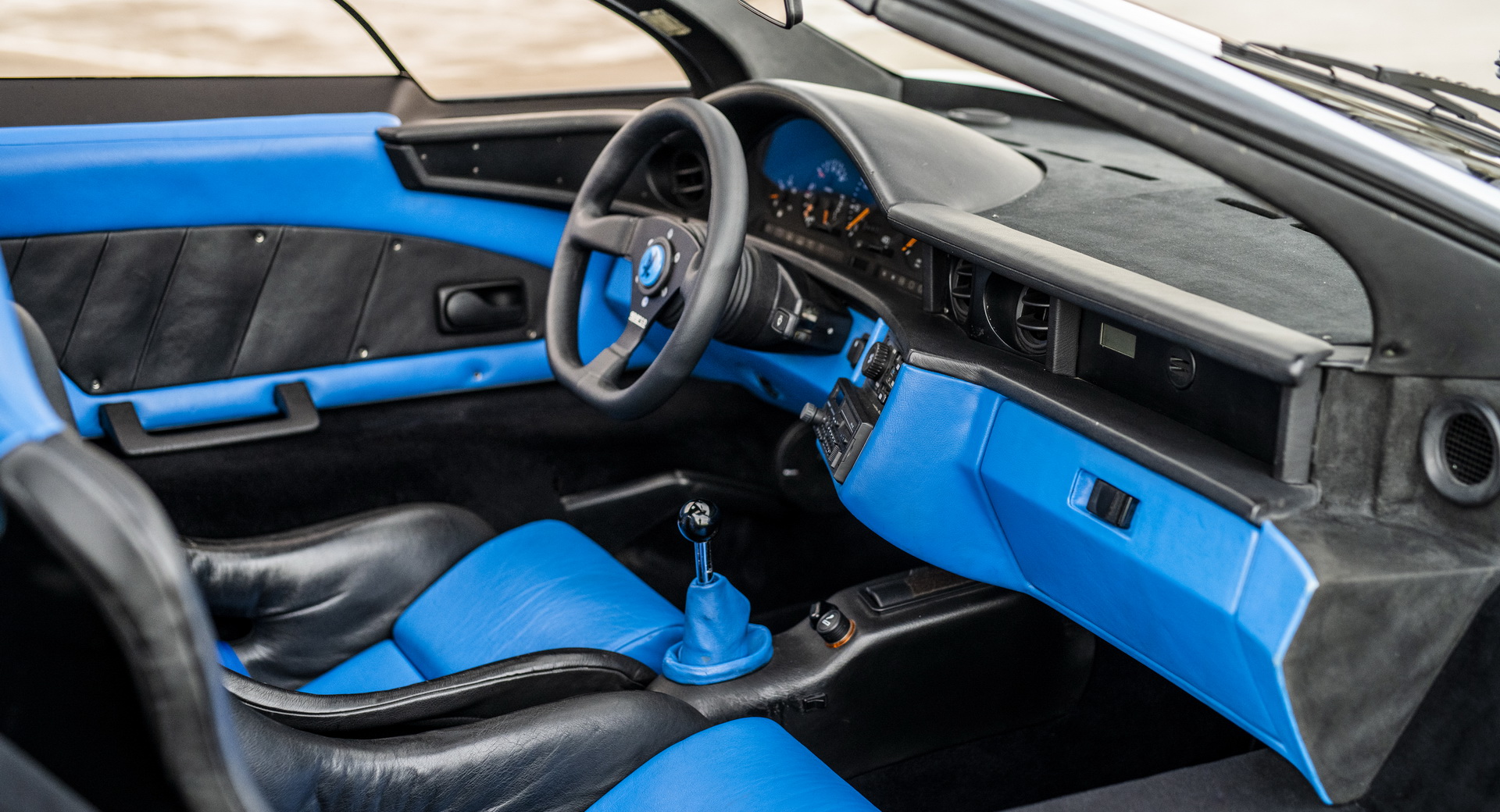 The car re-emerged on the scene at the 1999 Frankfurt Motor Show by the Swiss consortium, featuring a new name, Silver Arrow, new five-spoke alloy wheels, a set of traditional wing mirrors, and a bigger 6.9-liter Mercedes V12 with 611 HP.

In 2016, Isdera managed to buy back the Commendatore 112i from its owner, returning it to its original 1993 spec, with the correct engine, the correct two-piece BBS gold wheels, and finished in Porsche Arctic Silver as seen in the images.