Honda is recalling a touch over 1.4 million vehicles in the United States in relation to three separate issues.

The first and most comprehensive recall impacts 713,233 2018-2020 Accord and Accord Hybrid and 2019-2020 Insight models. According to Honda, the body control module software has a number of issues that could result in inoperable windshield wipers, broken defrosters, non-functioning rearview cameras and exterior lights that don’t turn on.

While the recall involves a large number of cars, all that is needed to rectify the issue is a simple software update. Honda plans to start sending out recall notices on January 18 and isn’t aware of any injuries or crashes related to the issue.

The second recall involves Honda Civic Hybrid, 2007-2014 Fit, 2013-2015 Acura ILX, and 2013-2015 Accord models and has been split into two campaigns. The first affects 210,000 Civic Hybrid, Fit, and Acura ILX models that reside in 22 U.S. states where road salt and other contaminants can corrode the driveshafts and cause them to fail. The second involves 220,000 2013-2015 Accords that reside in the same states and use a lubricant on the driveshaft that may damage the protective coating.

Last, but not least, is a recall impacting 268,000 2002-2006 CR-V SUVs. The recall notice reveals that water can get into an open driver’s window and can trigger an electrical short and start a fire. These cars were also recalled in October 2012, but the repairs did not fix the problem. 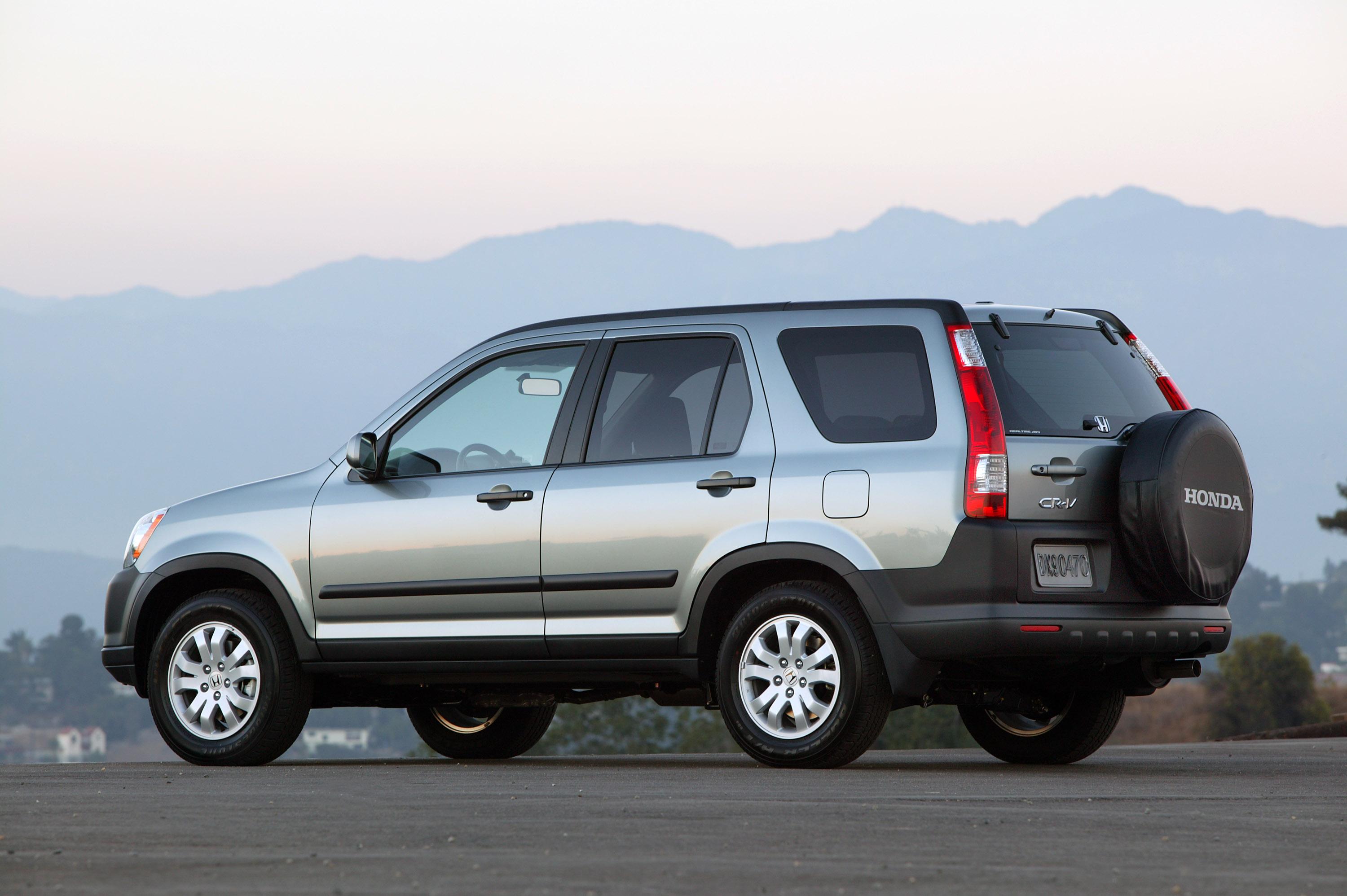