Volkswagen has abandoned motorsport activities, but Porsche isn’t following suit as the company’s executive board has green lighted the development of an LMDh prototype.

As a result, Porsche will compete in the “new top class in the FIA World Endurance Championship and the North American IMSA WeatherTech SportsCar Championship” beginning in 2023.

Porsche said both championships are “hugely significant” for them and they are eager to compete in a class where cars have a hybrid powertrain that produces 671 hp (500 kW / 680 PS). The company also noted the new LMDh category allows them to use identical vehicles at endurance races around the world for the first time in more than 20 years. 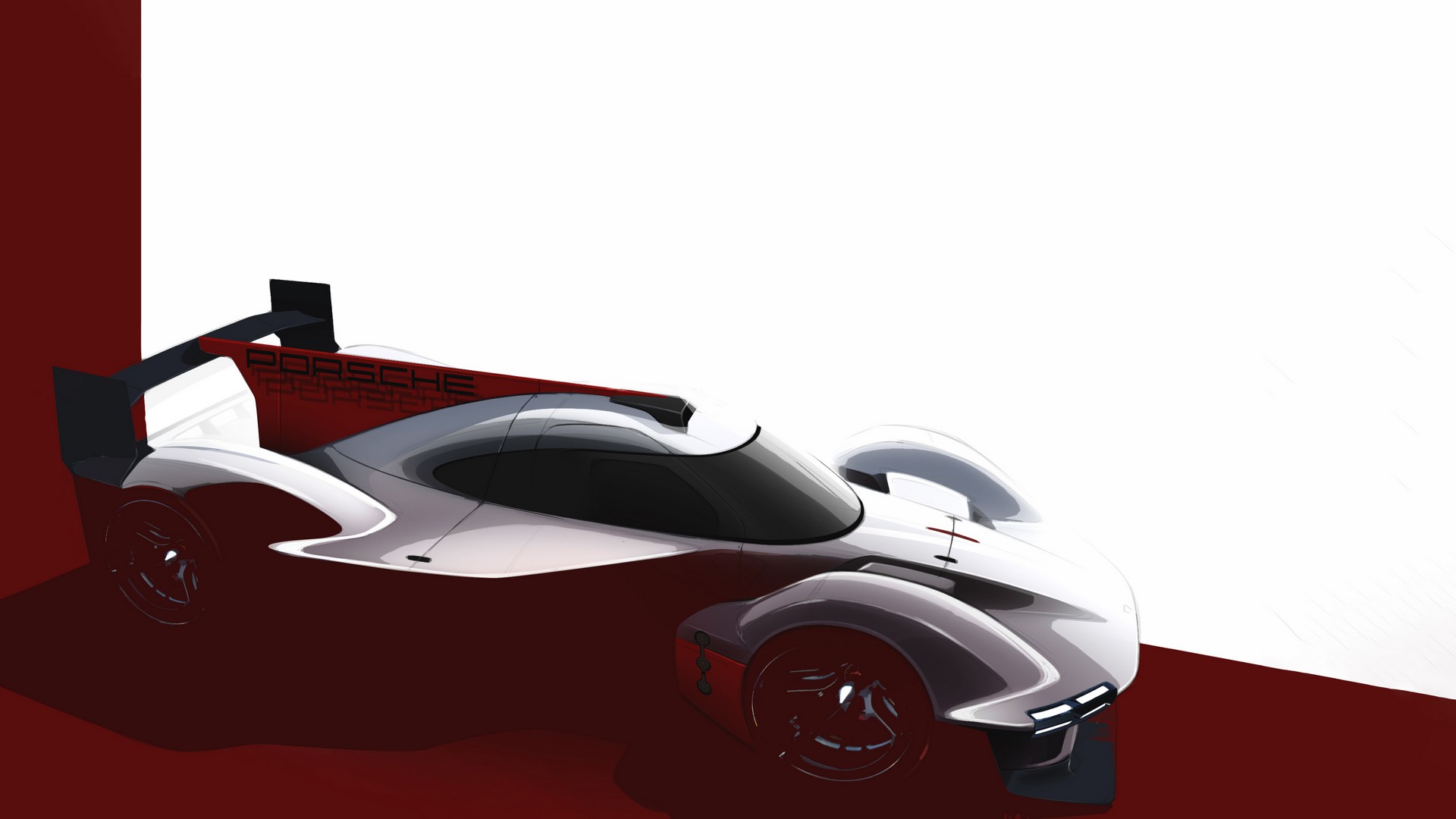 LMDh racing also promises to more cost-effective as cars are based on an upgraded LMP2 chassis and “the spec for the hybrid system including the control electronics is standardized.” However, there will be some variation as four different manufacturers will provide chassis’ and “each brand is free to select the concept for the combustion engine and the body design within the framework of the regulations.”

Porsche CEO Oliver Blume noted the financial benefits as he said “The new LMDh category allows us to fight for overall victories with a hybrid system at the Le Mans, Daytona and Sebring classics – without breaking the bank.” He added the “project is extremely attractive for Porsche” as “endurance racing is part of our brand’s DNA.”

His sentiments were echoed by Porsche’s board member for research and development, Michael Steiner, who noted both road and race cars will be available with internal combustion engines as well as hybrid and electric powertrains.

Porsche didn’t say much about their upcoming race car, but the renderings suggest it will have a prominent front splitter, streamlined bodywork and a central fin. We can also see a large rear wing and familiar headlights.