We’ve got our hands on brand new spy shots of the next-generation Range Rover. The new British luxury SUV, expected to be unveiled at the end of 2021, will sit on Jaguar Land Rover’s brand new, envelope-pushing, chassis known as the MLA platform.

The MLA platform will underpin just about everything the company makes and will allow for a degree of electrification in every product. That includes fully electric vehicles, like the upcoming Jaguar XJ, or just mild-hybrids, like this is expected to be.

See Also: An Up-Close Look At The 2022 Range Rover 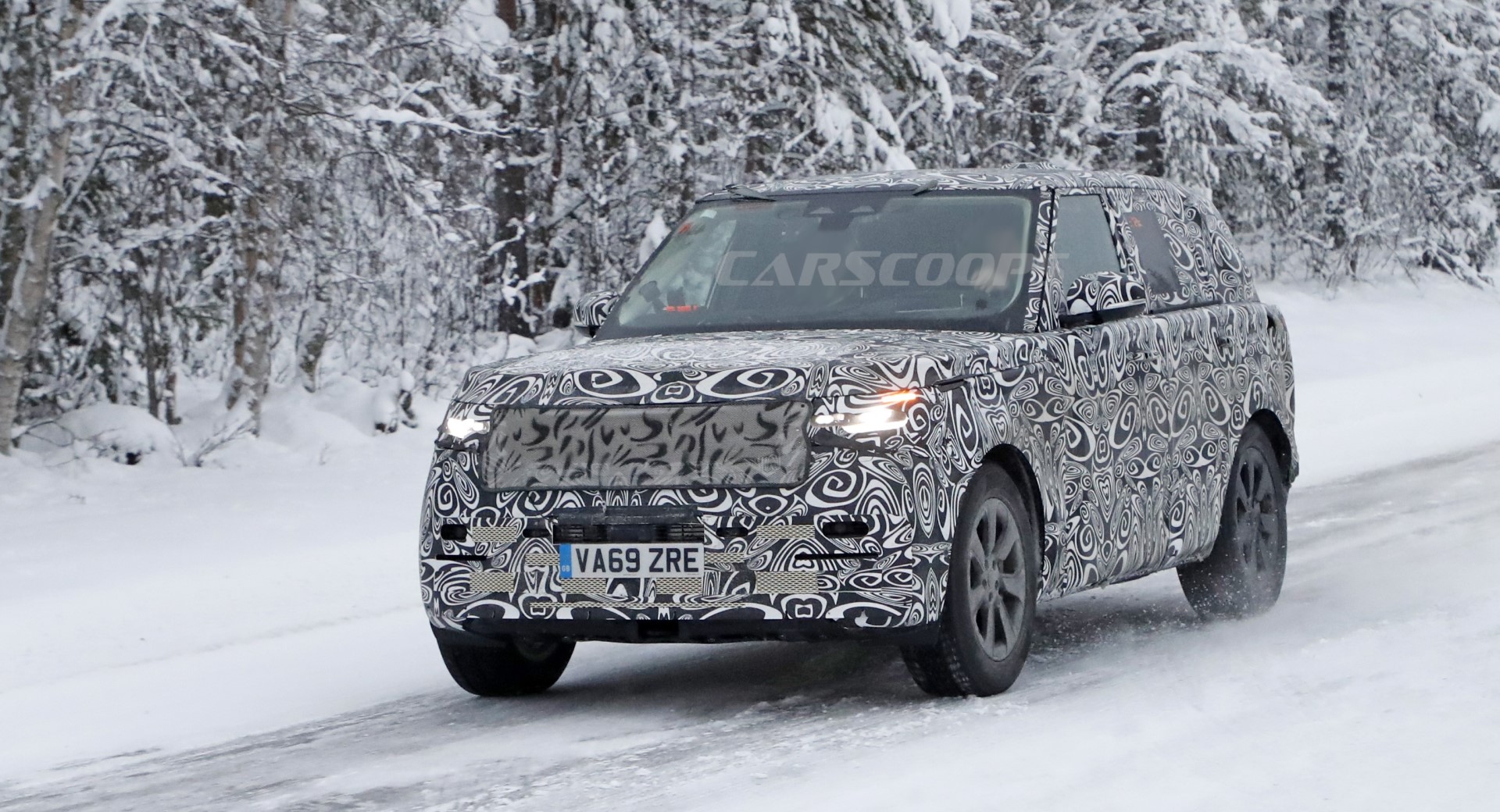 The rumor mill has been churning about a 4.4-liter V8 engine supplied by BMW going in the front-end of the 5th generation Range Rover. Those same rumors suggest that this will have a small amount of hybridization. With the popularity of electrified SUVs like the Cayenne Hybrid ever-growing, it will be interesting to see how far JLR goes with hybridization.

Yet more rumors have suggested that Land Rover is working on a separate “Road Rover” to compete in the EV market, so the Range Rover’s internal combustion engine could be safe for the time being. JLR’s North American CEO, Joe Eberhardt, told Motor Trend back in March that diesel powertrains would also be supported by the platform, so that might be possible, too.

Earlier spy photos also suggest that this new Range Rover will get four-wheel steering, which should help with low-speed maneuvers and high-speed stability. 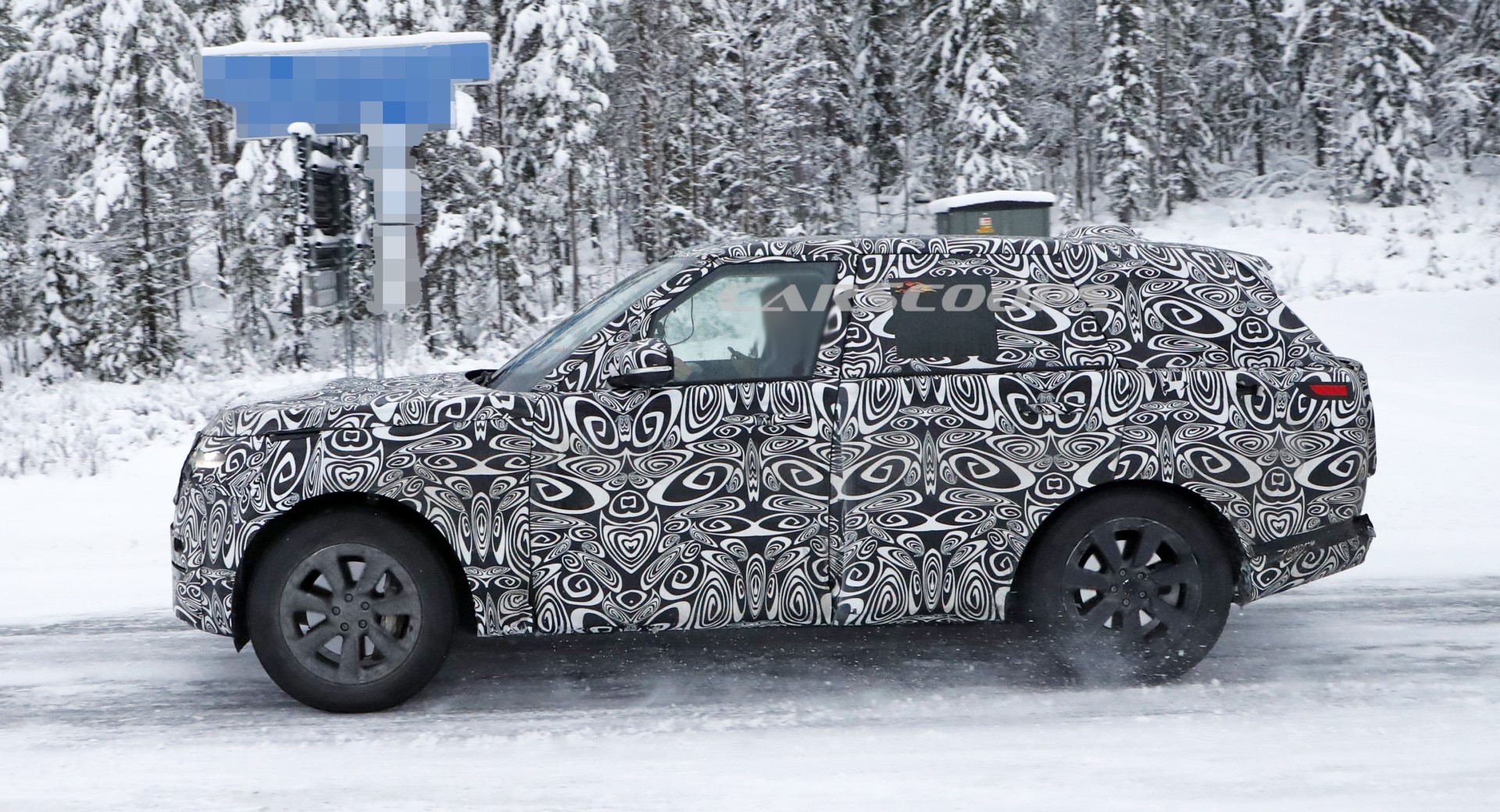 The appearance is still a mystery, with JLR laying the camouflage on thick. With the success of the Velar’s design language and its adoption on the latest Range Rover Evoque, we would expect that design language to spill over into the new Range Rover, albeit with a little more off-road ruggedness to round things out.

The platform has come on the heels of billion-dollar investments, so the success of the next-gen Range Rover will be paramount to the survival of Jaguar Land Rover. Like, GM, whose CEO Mary Barra said last week that its ability to build EVs will be informed by the success of its pickup trucks, JLR may be depending on its classics to get it into the electric age.

“In my professional lifetime, we won’t be a full electric,” Eberhardt told Motor Trend in March. “Our stated goal is that every new Jaguar or Land Rover product that is launched will have at least one form of an electrified powerplant. The important element is being every new car.”