Spy photographers have snapped the first pictures of what appears to be the Audi A7 L.

Caught undergoing testing in Germany, the prototype has a familiar front end but things get a little wonky after the A-pillar.

In typical fashion, the model adopts an extended wheelbase and longer rear doors. While these changes usually aren’t interesting, the modifications appear to have ruined the A7’s design. 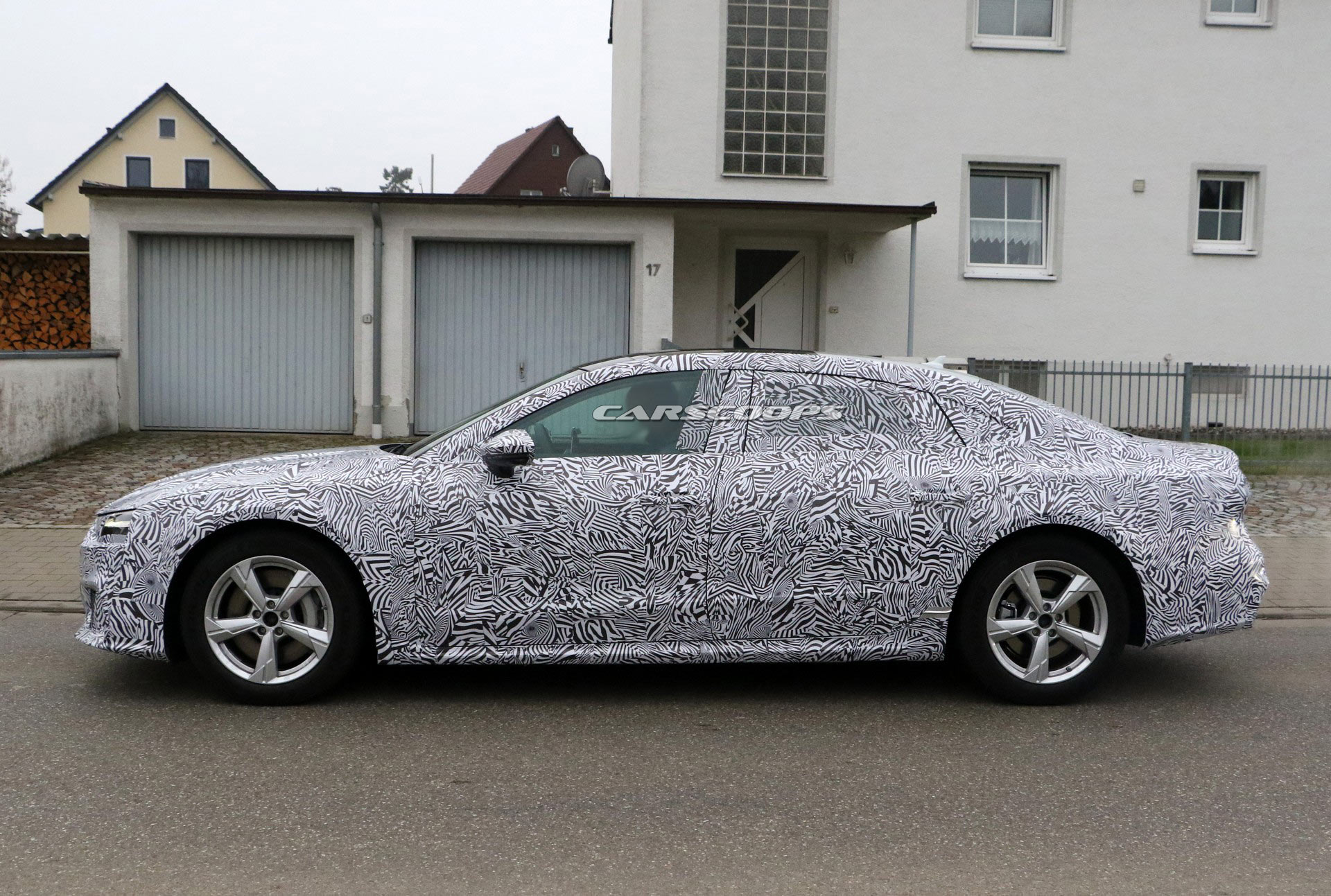 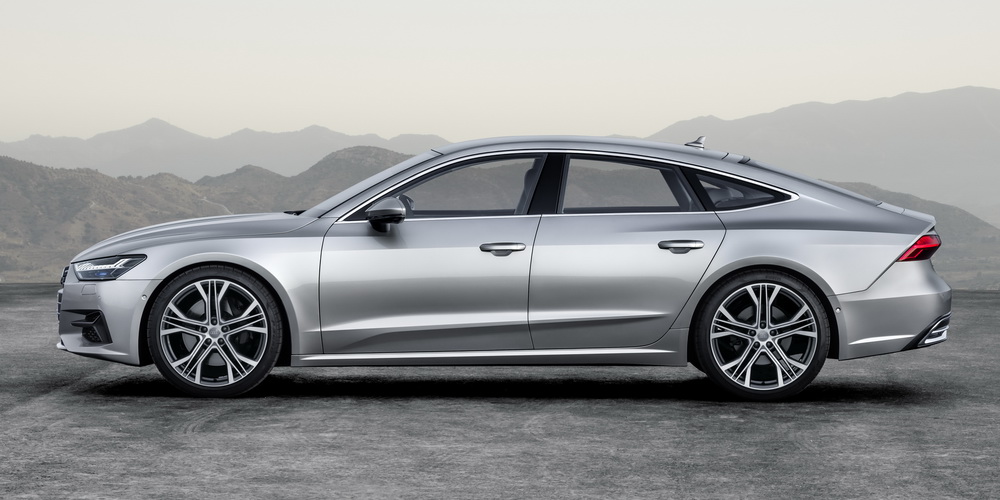 As you can see, the sloping roof appears more sedan-like and it no longer flows all the way to the end of the car. Speaking of the rear, it’s been heavily revised and appears to feature a traditional trunk. That remains unconfirmed, but the photographer said the “Sportback design on the A7 has been changed to a sedan …  because sedans are more popular in China.”

Audi hasn’t said much about the model, but reports have indicated the A7 L will be built at a revamped Shanghai plant which has a capacity to build 60,000 units annually. The same report suggested the model will go into production in early 2022 and become the first Audi produced by SAIC. 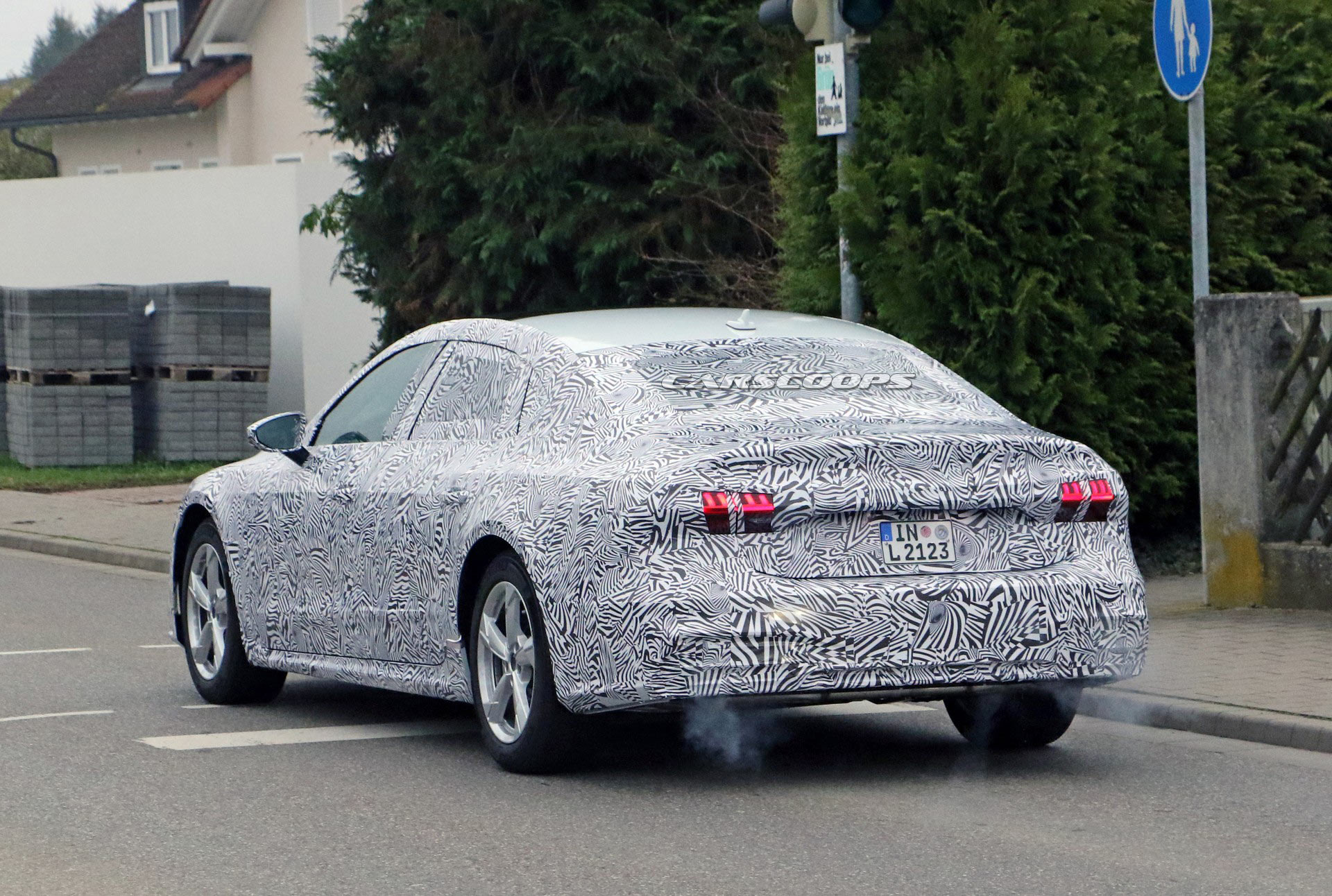 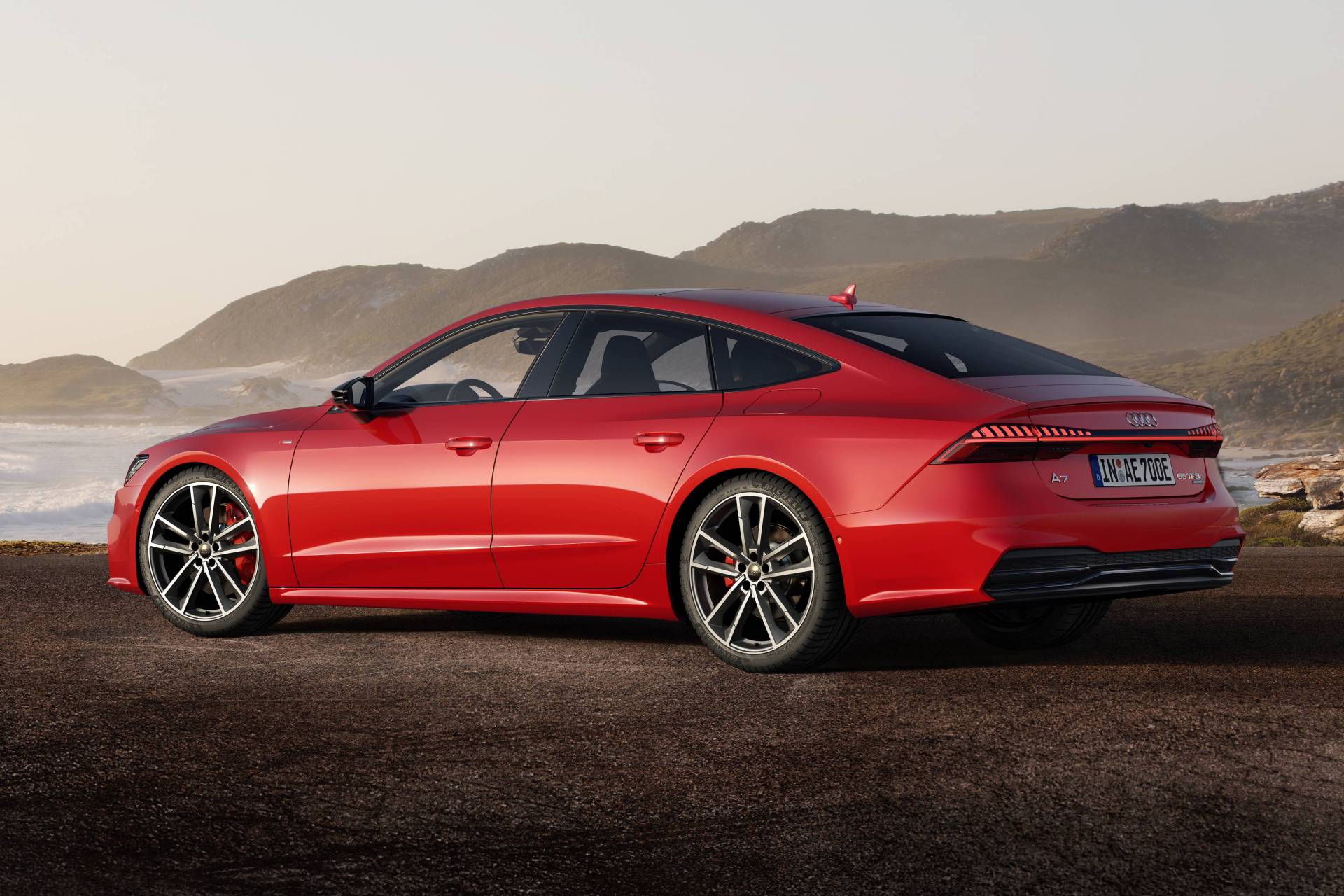 Chinese customers can also opt for the S7 Sportback, but the A7 L will appeal to people who prefer space over performance and looks.