Volkswagen’s Supervisory Board has determined the fate of Lamborghini and Ducati.

While there was speculation that both brands could be sold or spun off, the board decided “Lamborghini and Ducati will remain part of the Volkswagen Group.”

The company didn’t say much about the decision, but their statement didn’t mention Bugatti at all. That’s rather curious as the brand was also under review and there were rumors that Bugatti would be bought by Rimac as part of a share exchange. 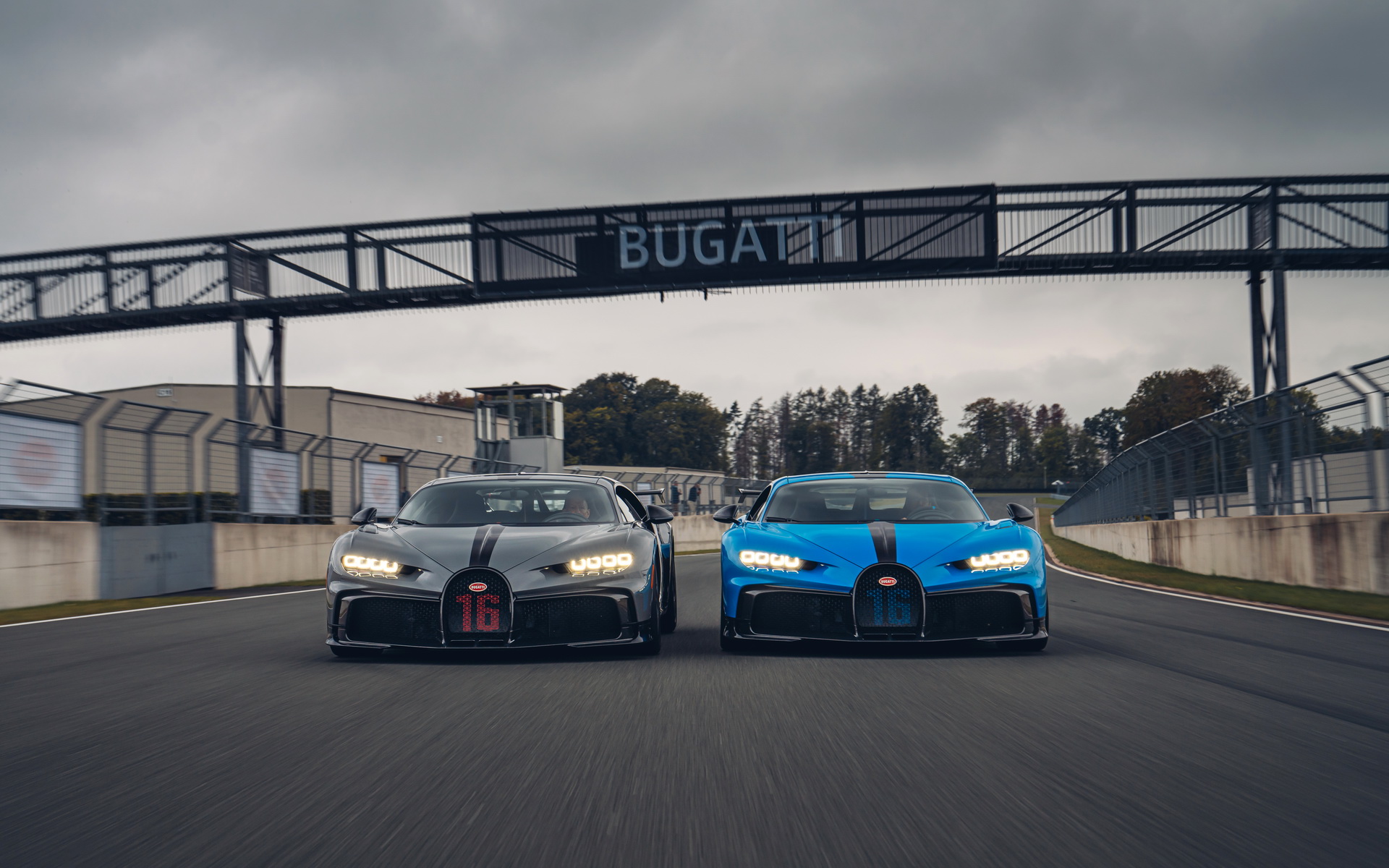 While Bugatti’s fate remains unclear, the VW overlords decreed a reorganization which will see Bentley being put under the “management responsibility of the Audi brand as of 1 March 2021.” The change will allow the two brands to achieve better synergies in electrification strategies.

In other news, the board threw their support behind CEO Herbert Diess as they said the executive has had a “major impact on Volkswagen since 2015” and “without his commitment, the transformation of the company would not have been so consistent and successful.” As result, Diess isn’t going anywhere as “In the upcoming years, the Board of Management of Volkswagen AG will implement the strategy with Herbert Diess at the top.”

Last but not least, the company announced a mysterious new Volkswagen model which will be built in Wolfsburg and is being billed as a “future leading electric vehicle.” It will be supported by an Artemis-style project which “which bundles all activities from the development of the vehicle up to production.”

Little is known about the vehicle at this point, but the Wolfsburg plant is slated to become a “pioneering factory for the highly automated manufacture of electric vehicles.” The automated nature of the plant is designed to cut costs and that’s part of a larger effort to reduce material and fixed costs in the next few years. 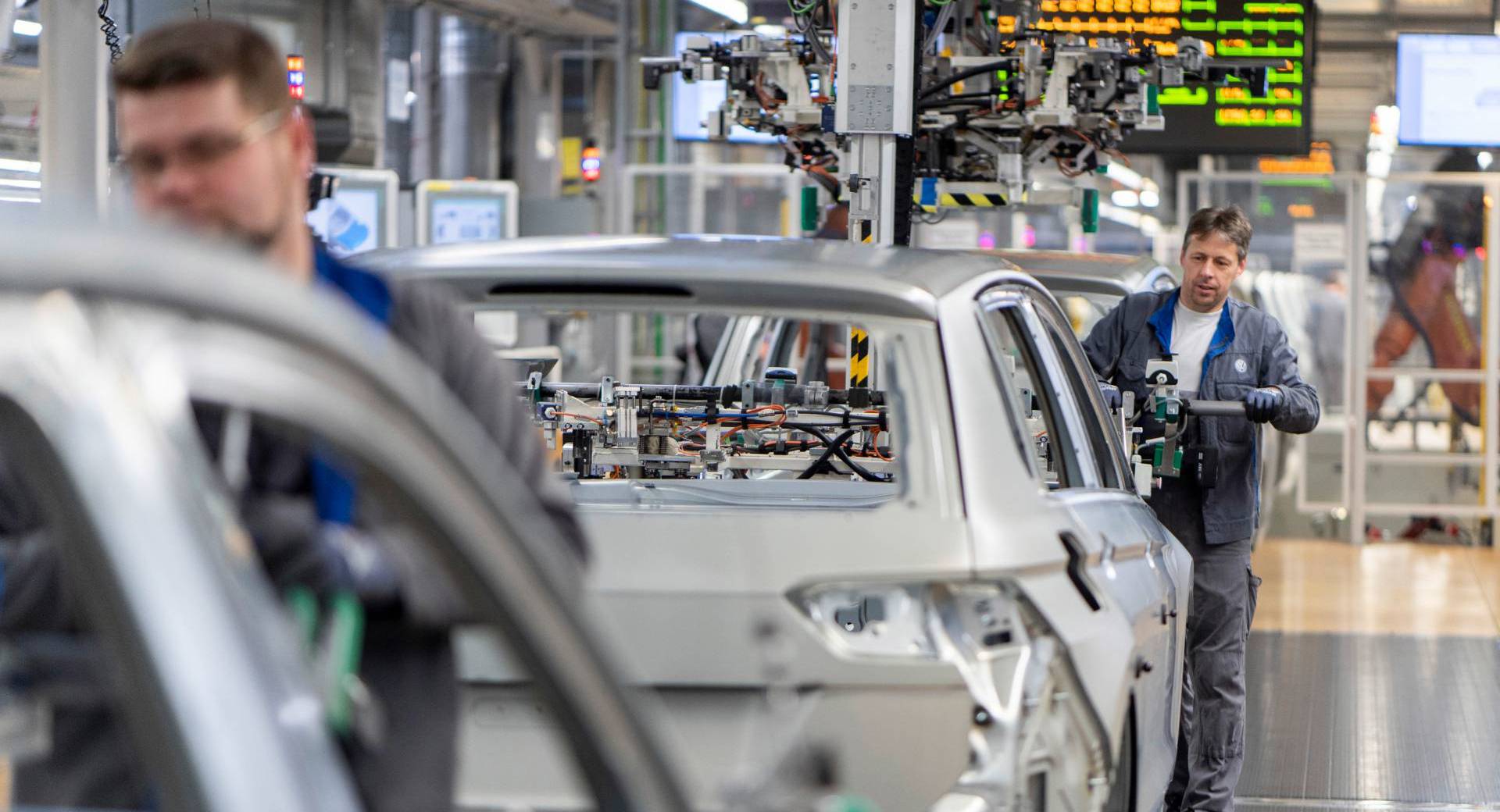