Pagani has released a new teaser video which suggests the company is working on an aircraft-inspired model.

Details are limited, but the clip shows a unique speedometer that displays the car’s speed in knots. In this case, Mach .12 equals 92 mph (148 km/h).

That isn’t the only aircraft-inspired touch as the car has apparently been equipped a pitot tube. These are typically used to determine the airspeed of an aircraft and the addition makes sense given the aforementioned gauge.

That isn’t much to go on, but the mystery model will be unveiled on December 17th. 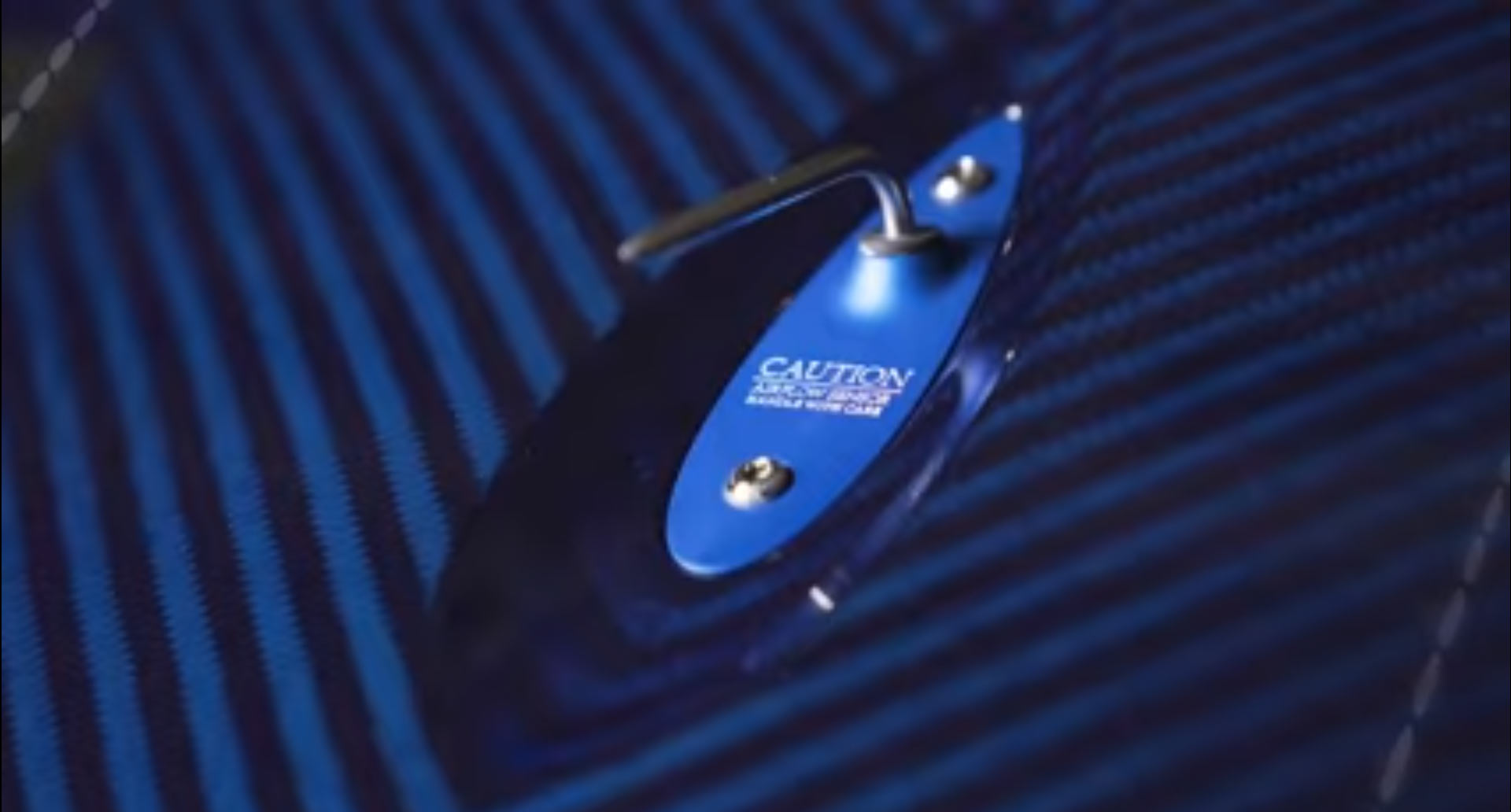 While Pagani is staying tight-lipped, the company has already confirmed they’re working on a Huayra R. The model was originally scheduled to be unveiled on November 12th, but it was a no show.

However, previous reports have suggested the car will come equipped a naturally aspirated V12 engine built by Mercedes-AMG in collaboration with HWA. It’s rumored to produce more than 888 hp (662 kW / 900 PS) and rev to over 9,500 rpm.

The car is expected to follow in the footsteps of the Zonda R and feature an aerodynamic body kit as well as plenty of carbon fiber components. Production will likely be extremely limited and the model could be track-only. Of course, we’ll find out for sure on Thursday.

On December 17th, we will celebrate Air Speed.