Hyundai Motor has just promoted Jaehoon (Jay) Chang, head of its premium Genesis brand, as its new co-CEO and president.

Existing president and co-CEO, Lee Won-hee, will be tasked with securing a competitive edge in future businesses, while optimizing and strengthening technology development for the company, with a focus on electrification, smart factories and overall synergy.

Chang has stood out as a leader of the Genesis division, as well as the Korea Business division. He also influenced the overall culture of Hyundai Motor and was therefore considered the “right fit to spearhead the company’s innovations and changes.”

Read Also: Genesis To Introduce Two New EVs In 2021, One Should Be The e80

Other major appointments include Jaiwon Shin, executive VP of the UAM Division taking over as President and Kyu Oh Lee, senior VP and head of vehicle tech development for Hyundai and Kia being promoted to executive VP.

Shin is actually an aviation expert from NASA, while Lee has been in charge of the group’s electric global modular platform (E-GMP) – his task will be to focus on securing technological leadership in the era of electrification.

Speaking of alternative means of propulsion, Hyundai recently launched its HTWO dedicated hydrogen brand, tasked with the development of a next-gen hydrogen fuel cell system. Ultimately, it will help the group offer its customers an efficient and diversified lineup of hydrogen powered passenger vehicles, although applications also include UAM, vessels and even trains.

The HTWO brand will focus on South Korea, the United States, Europe and China. 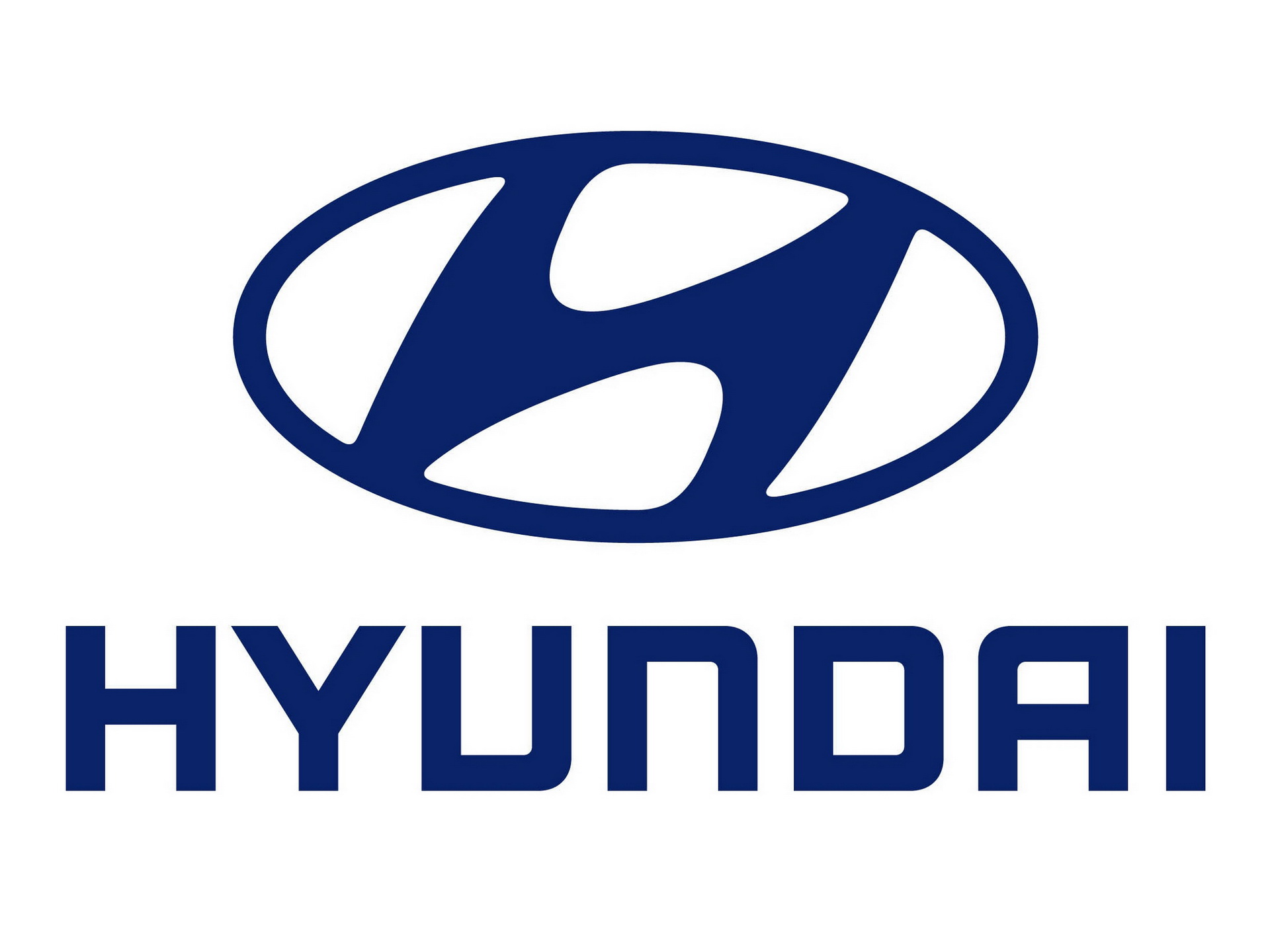