Even though the Brabus badge holds a great deal of weight throughout the car industry, it’s pretty hard to argue in favor of spending roughly twice as much on a used sports sedan that only has 138 extra HP compared to a brand new AMG variant.

This translates into faster acceleration times, but not by much. Zero to 62 mph (100 km/h) for example takes 3.7 seconds, meaning an improvement of just 0.3 seconds. The top speed meanwhile has been raised compared to the C 63 S, where it now reads 200 mph (320 km/h). 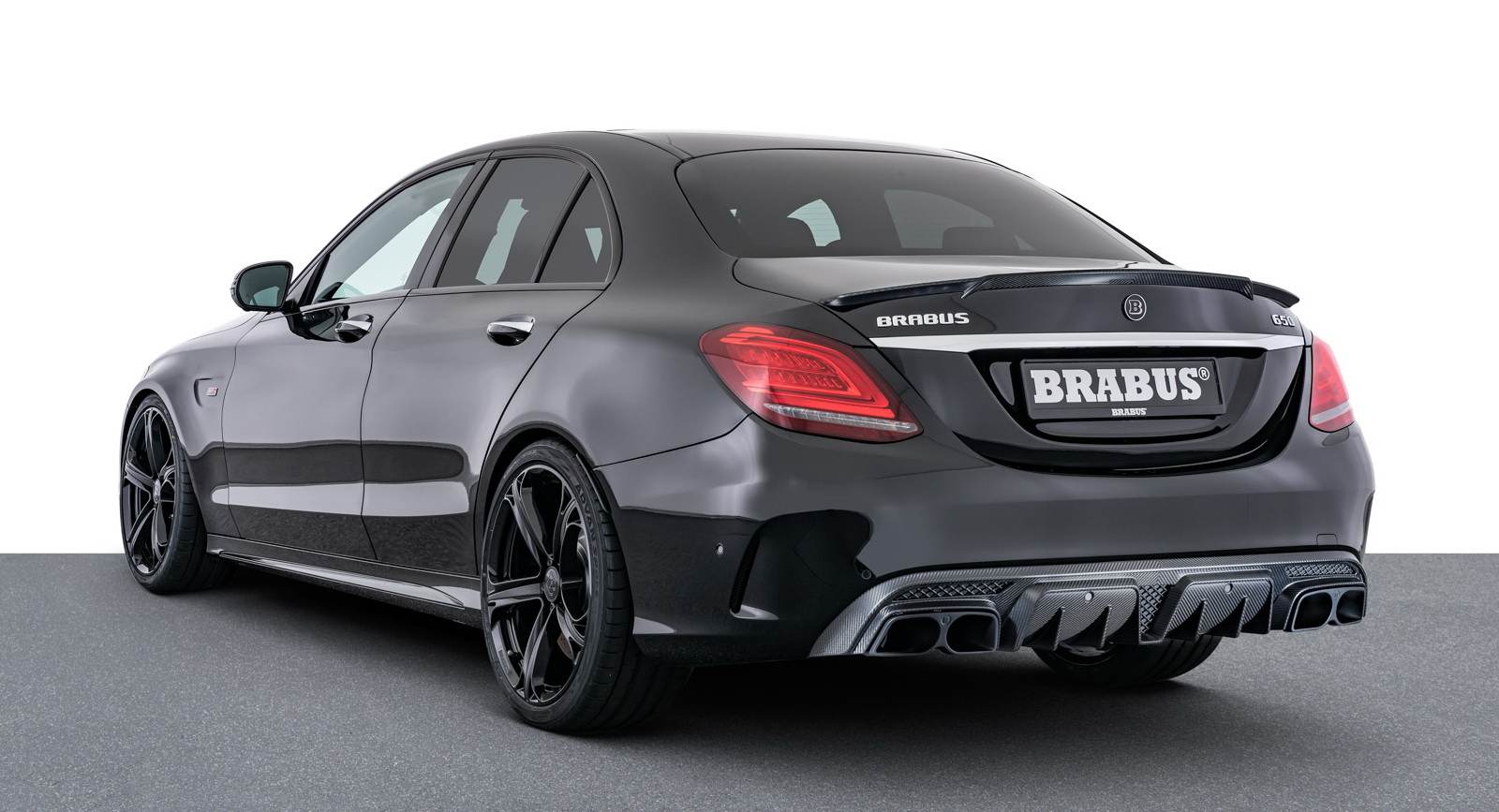 Inside, you get the tuner’s aluminum pedal pads (with footrest), shift paddles, door lock pins and floor mats. Last but not least, the 5-spoke 20-inch wheels with yellow calipers.

This is a serious machine, and it definitely looks the part too. But is it worth nearly twice as much as a stock C 63 S? You decide.