Peugeot has unveiled the powertrain that will be used by its upcoming Le Mans hypercar.

Dubbed the ‘HYBRID4 500KW’ by Peugeot Sport, the powertrain includes a 2.6-liter twin-turbocharged, mid-mounted V6 petrol engine that produces 680 hp. This engine is supplemented by an electric motor at the front axle fed by a 900v battery and producing an additional 272 hp.

Combine those two figures and you get 952 hp. However, regulations for the hypercar class mean maximum output is capped at 680 hp. Most of the time, the engine’s power will be capped, but once the battery is depleted and the electric motor is no longer used, the engine alone will be revert back to the full 680 hp.

Interestingly, the electric motor can only operate in the pitlane and at speeds over 75 mph (120 km/h). As such, the car will be rear-wheel drive for lower-speed corners and only switch to all-wheel drive on long straights and through high-speed corners. When the battery is depleted, the combustion engine’s grunt can increase to 700 hp at the end of the straights with the help of the electric motor that’s functioning as a 15 kW alternator.

Regulations will require Peugeot Sport’s Le Mans hypercar to have sensors that monitor and transmit power levels measured to all four wheels to the FIA in real time. 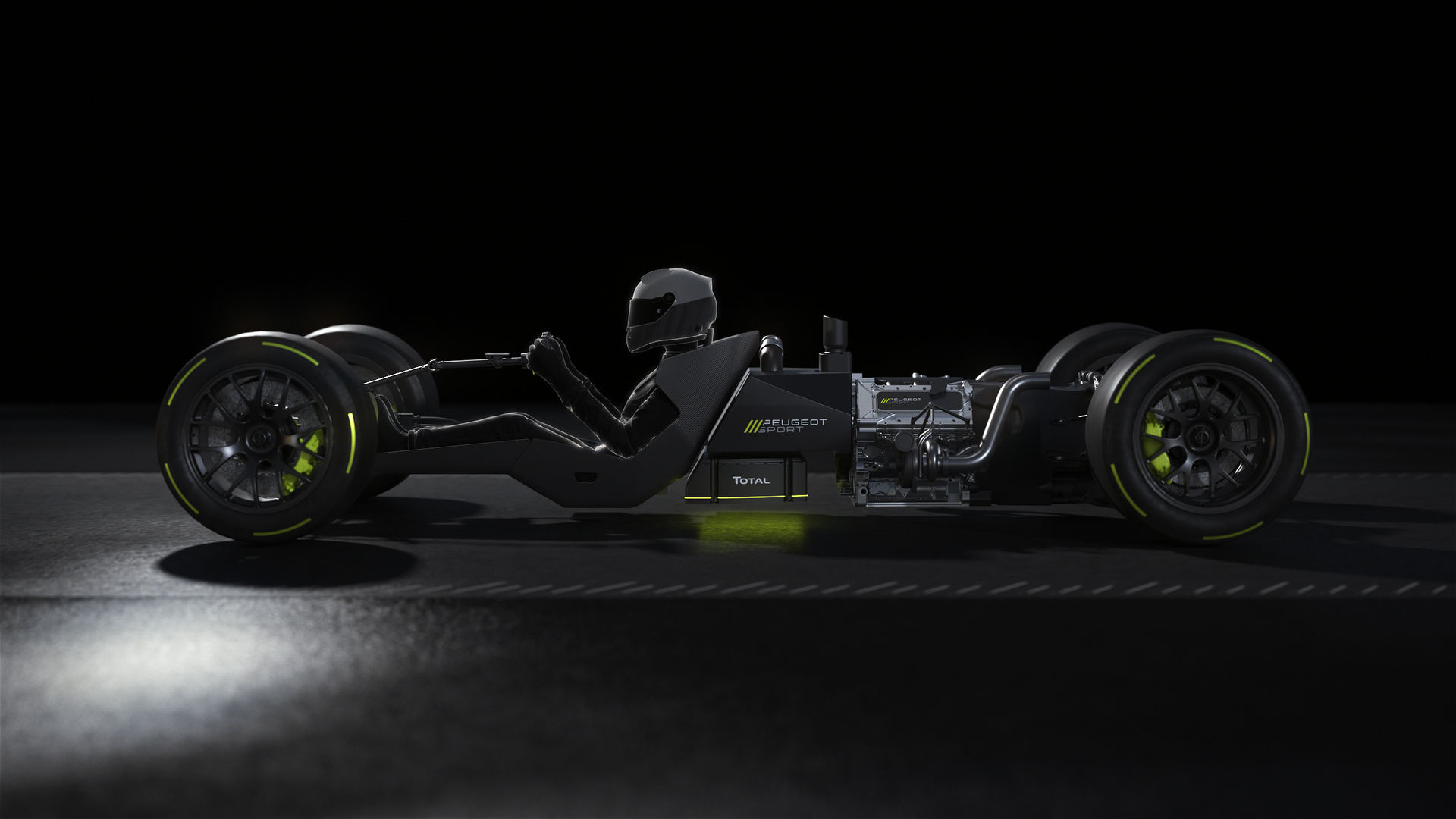 “The architecture of the PEUGEOT HYBRID4 500KW powertrain is the result of a highly detailed brief shaped by the new FIA WEC regulations,” Peugeot Sport’s WEC Program Powertrain Director François Coudrain said. “We initially considered a single turbo, but that would have prevented us from achieving our engine’s center of gravity target. A twin-turbo V6 block offers the best trade-off between technology, weight, packaging of the engine’s ancillaries, reliability and performance.”

Peugeot Sport will start bench testing the powertrain in the first half of 2021. 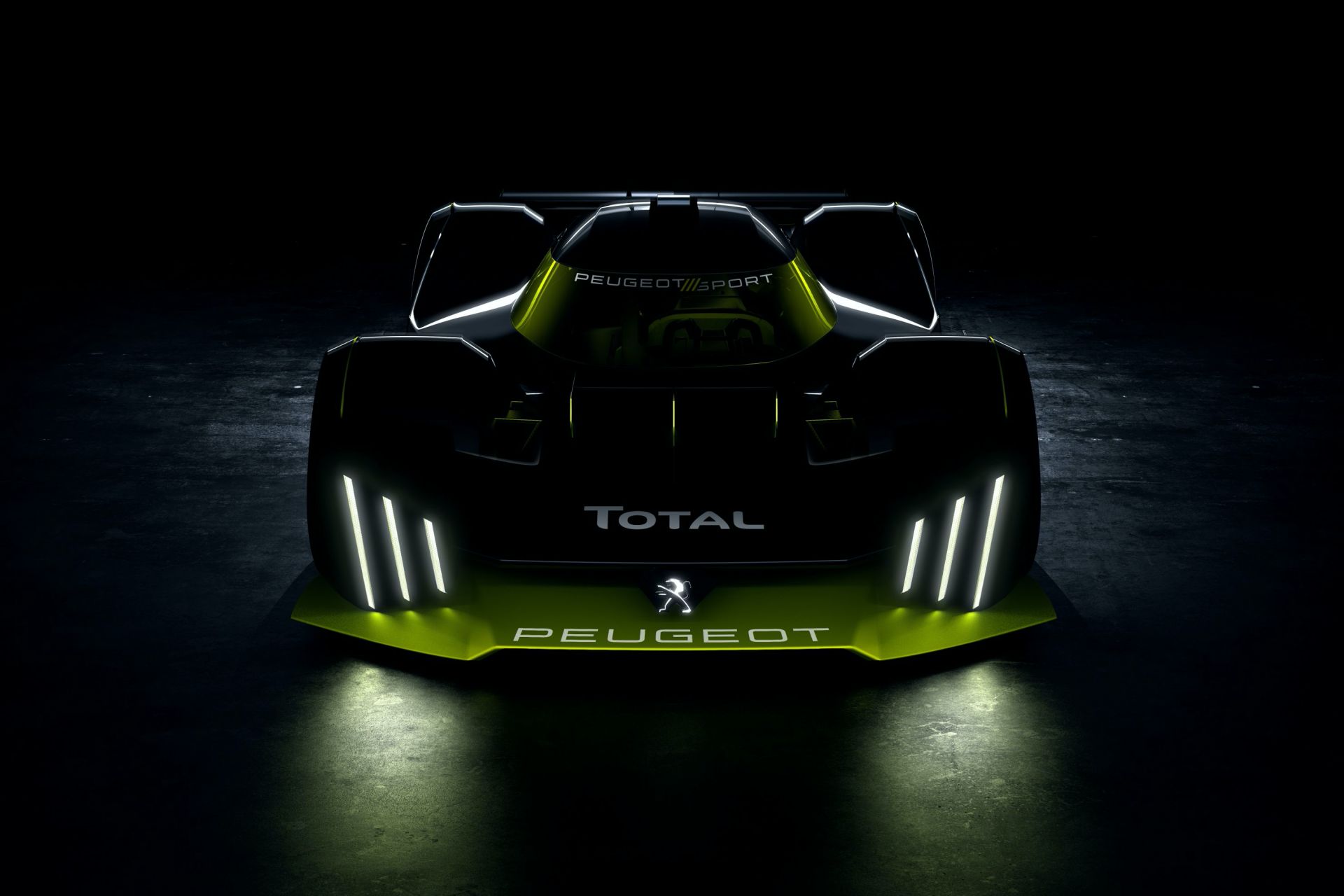