As much as 33 per cent of McLaren Racing will be sold to a consortium of U.S.-based investors.

The British company has been in a tough financial spot in 2020 and recently inked a deal with MSP Sports Capital that will see the company invest £185 million ($245 million) in McLaren Racing to acquire a 15 per cent stake in the company that will then rise to a maximum of 33 per cent by the end of 2022.

“The cash will immediately go into racing so they can fund the operations,” executive chairman of the McLaren Group, Paul Walsh told Bloomberg. “This is a very good transaction that will benefit the whole group.”

McLaren has also been looking to sell its headquarters in Woking since September in a deal that could be worth over $250 million. The British company would then lease back the facility and continue to use it. In March, McLaren raised £291 million ($387 million) in equity and three months later, received a £150 million ($199 million) loan from the National Bank of Bahrain.

According to Walsh, the coronavirus pandemic hasn’t hit the racing division particularly hard and told Bloomberg, “I would have made this decision irrespective of the pandemic.”

“This investment represents a key moment in the progress of McLaren Racing,” added McLaren Racing chief executive Zak Brown. “MSP Sports Capital is first and foremost a sports investor. They know the market and their team has considerable experience and proven success in global sports properties. They are a partner as much as a shareholder, with the ability to leverage their network and knowledge for the long-term benefit of McLaren Racing.”

“McLaren’s use of financial leverage is very aggressive, given its history of negative cash generation and niche positions within highly cyclical and capital-intensive markets,” Levington said. 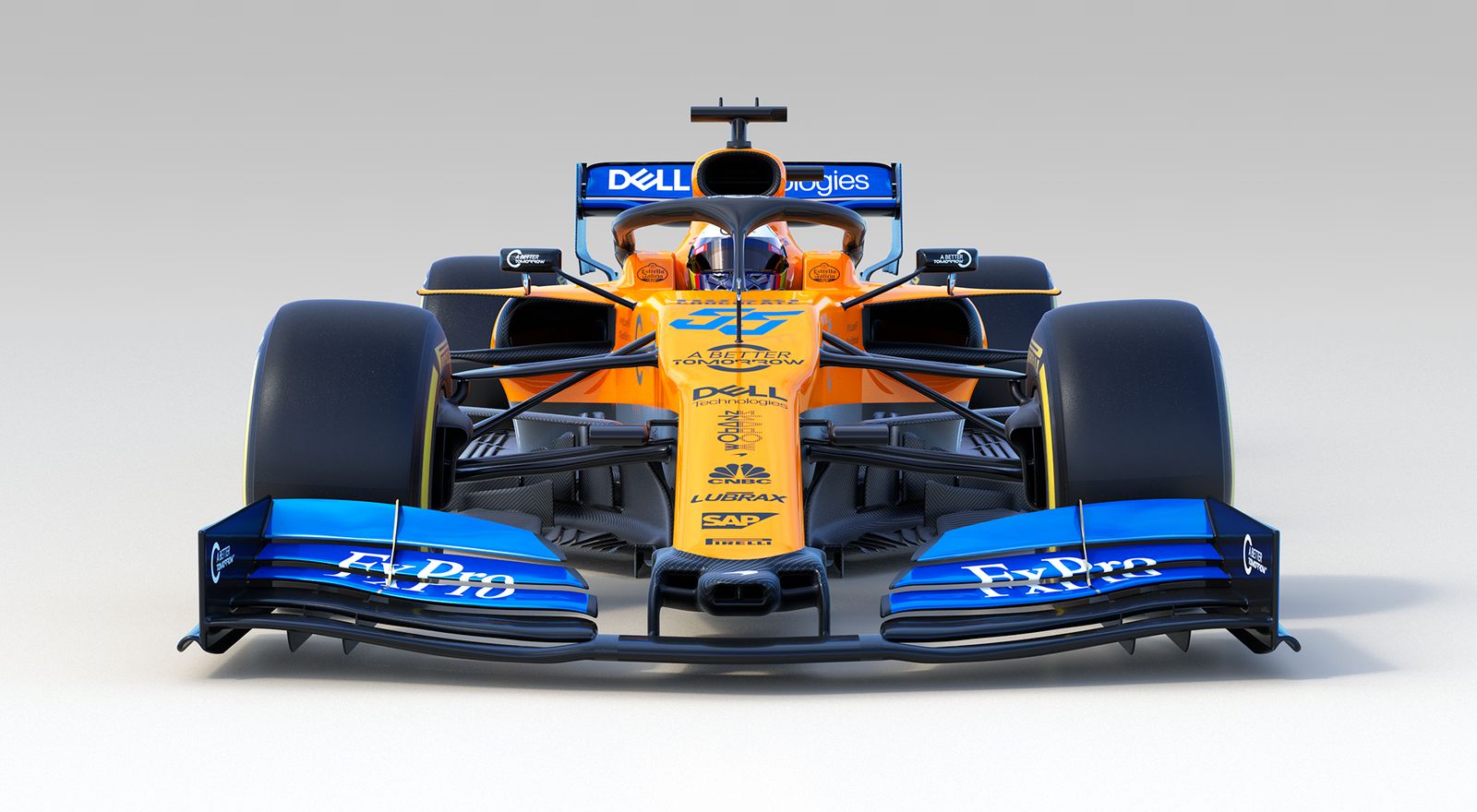