Lynk & Co started testing the first prototypes of the upcoming Zero EV, an electric fastback (some might call it an elongated hatchback or perhaps even a sporty wagon if you’re from Porsche) that was previewed just three months ago at the Beijing Auto Show.

The new Zero is also Geely’s first model to use the carmaker’s Sustainable Experience Architecture (SEA), an EV-specific modular platform that will become the basis for a wide range of Geely EVs. 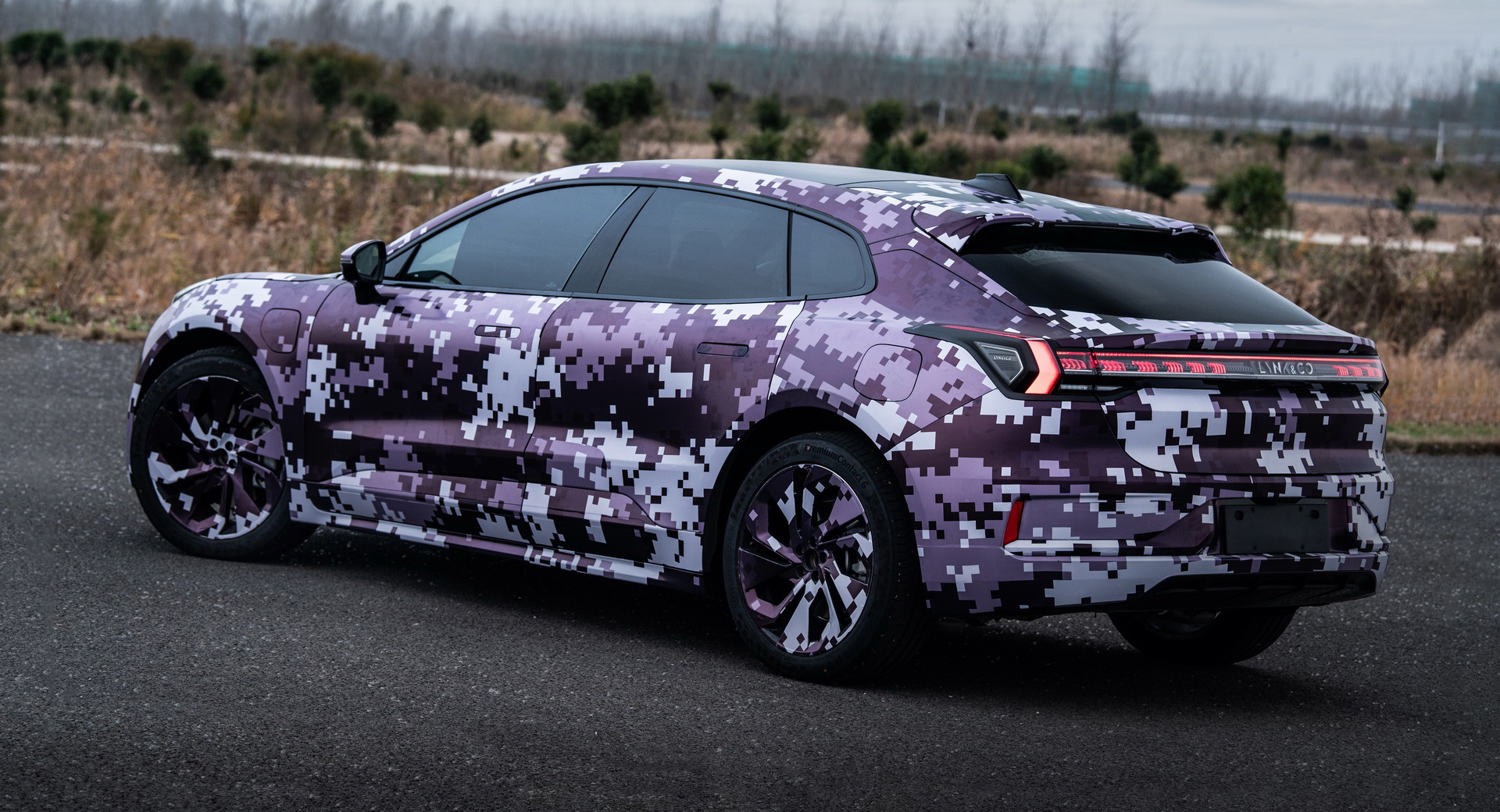 The camouflaged Lynk & Co Zero appears to be mostly the same with the concept, which in turn looked pretty much ready for production to be honest. The shape of the Zero reminds us of a Panamera Sport Turismo but in a good way, retaining Lynk & Co’s corporate identity upfront and featuring a modern full-width LED light setup at the back.

However, the Lynk & Co Zero isn’t just a pretty face as it promises to be quite capable once it reaches production. The carmaker says that the prototype has managed a 0-62 mph (100 km/h) in under four seconds during its first high-speed tests at the Yan Cheng test facility in China.

Although the carmaker didn’t mention any power figures this time around, back in September they said that the concept offered a combined output of 536 HP (544 PS) from its multiple electric motors, which also gave it all-wheel-drive.

The company also performed chicane handling tests, as well as the famous ‘Moose Test’, where a vehicle’s ability to safely avoid impact with large objects at high speed is evaluated. 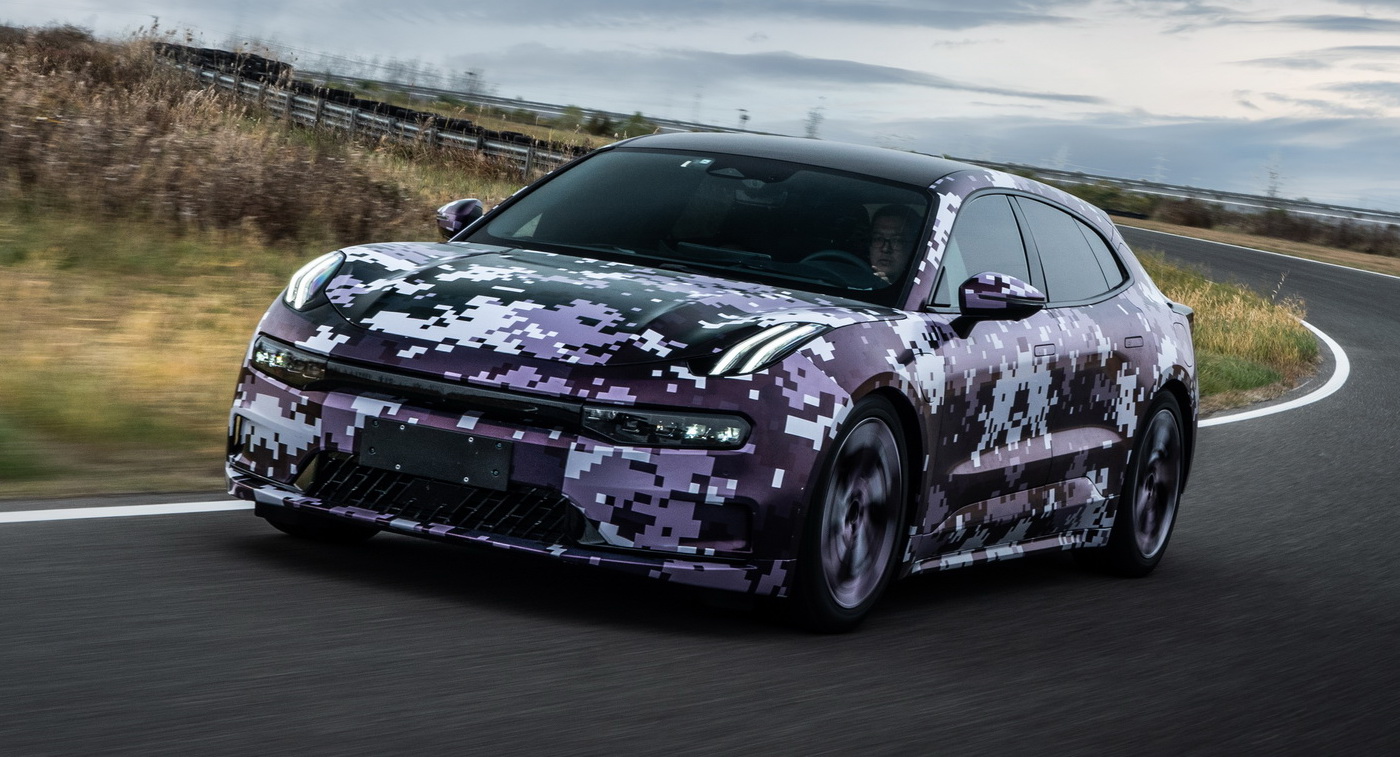 Lynk & Co targets a driving range of 700 km (435 miles) on the NEDC cycle with the Zero EV. The new electric fastback will feature an 800-volt battery pack that, according to the carmaker, will have zero power degradation for the first 200,000 km (124k miles) of its targeted 2-million-km lifespan (1.2 million miles). The final production version of the Zero EV will also offer a perfect 50:50 weight distribution and will ride on a “fully controllable” air suspension.

“The speed at which we have taken the SEA based ZERO EV from concept to production-ready is really amazing,” said Kent Bovellan, Chief Engineer for the SEA Architecture at Geely Auto Group. “Today, we are gathering real-world data that matches our early estimations for SEA and for the ZERO EV. We are creating a new type of electric vehicle that matches performance with quality, and quality with technology.”

Lynk & Co will perform further testing on the Zero EV, including wind tunnel and cold/hot weather testing before the model enters series production in mid-2021. The first customer deliveries are expected to start in the last quarter of the same year.