Hyundai has launched a dedicated fuel cell system brand dubbed HTWO, named after the ‘H2’ hydrogen molecule, while also meant to represent both ‘Hydrogen’ and ‘Humanity’.

This brand will present hydrogen as a positive energy for the industry, ushering in Hyundai’s global fuel cell business and helping to grow the hydrogen ecosystem. The Korean carmaker has 20-plus years of experience in this field.

HTWO will be tasked with the development of a next-generation hydrogen fuel cell system, with applications such as UAM, automobiles, vessels and even trains.

Read Also: Ineos And Hyundai Working On A Hydrogen-Powered Grenadier

Hyundai claims that this next-gen system will deliver enhanced performance and durability at an affordable price, using a lighter architecture with enhanced energy density. It will also help the group offer its buyers an efficient and diversified lineup of hydrogen-powered passenger vehicles.

The initial focus with the HTWO brand, as far as major hub regions, will be on South Korea, the United States, Europe and China.

Back in 2013, Hyundai built the world’s first mass-produced fuel cell electric vehicle in the ix35. Then came the NEXO crossover, a fuel cell electric buss and the XCIENT fuel cell heavy-duty truck – the latter was launched just two months ago and initial units have already been delivered to customers in Switzerland. Hyundai expects to sell 1,600 commercial fuel cell trucks in Europe alone by 2025.

Hyundai is also an important member of the Hydrogen Council, a global coalition of leading energy, transportation and industry companies with long-term ambitions for this alternative means of propulsion. 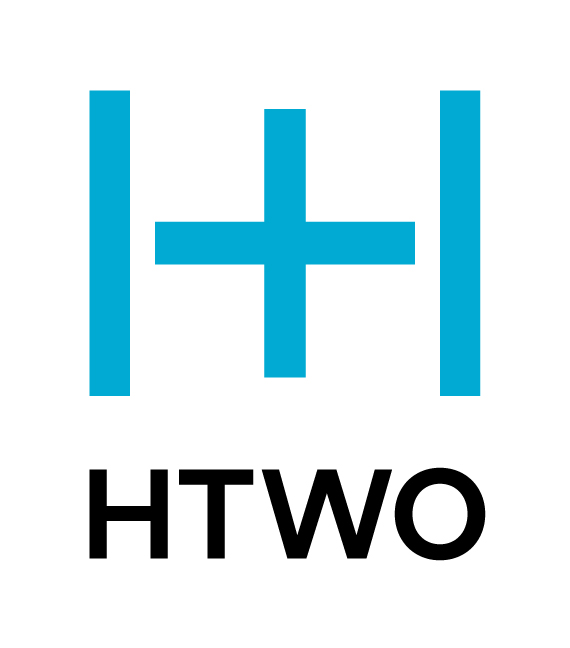