Ferrari chief executive Louis Camilleri has resigned unexpectedly from the top position at the Italian automaker.

Camilleri was recently hospitalized for COVID-19 and has also resigned, with immediate effect, from his position as chairman of Philip Morris International, the tobacco giant where he has been employed for four decades. The 65-year-old is recovering at home following his hospitalization and in a statement, Ferrari said he resigned for unspecified personal reasons. Camilleri is also resigning from Ferrari’s board.

The Wall Street Journal reports that Ferrari chairman John Elkann will act as chief executive until a permanent replacement can be found.

Camilleri took over as chief executive of Ferrari in July 2018, shortly after Sergio Marchionne died from complications linked to surgery.

“Ferrari has been a part of my life and serving as its chief executive has been a great privilege,” Camilleri said in a statement. “My admiration for the extraordinary men and women of Maranello and for the passion and dedication they apply to everything they do, knows no bounds. I’m proud of the company’s numerous achievements since 2018 and know that Ferrari’s best years are still to come.”

“I would like to express our most sincere thanks to Louis for his unstinting dedication as our chief executive officer since 2018 and as member of our board of directors since 2015. His passion for Ferrari has been limitless and under his leadership the company has further affirmed its position as one of the world’s greatest companies, capitalizing on its truly unique heritage and unerring quest for excellence. We wish him and his family a long and happy retirement.” 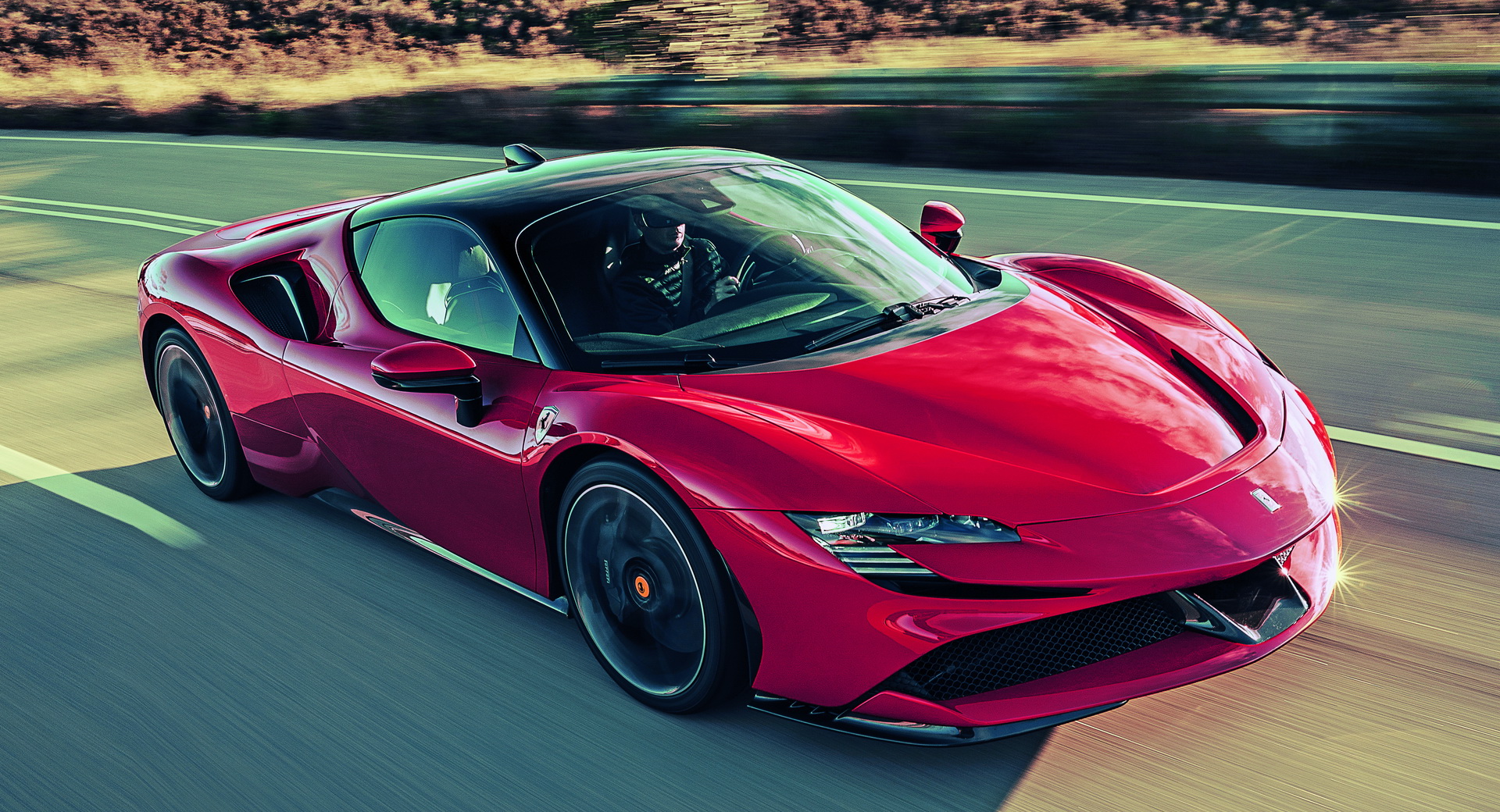