Diesel engines have been around for more than a century, but they’ve gotten a bad reputation thanks to a series of scandals.

This, combined with the shift to electric vehicles, has resulted in a number of diesel-powered models falling by the wayside. However, the truck segment has bucked the trend as diesel engines remain popular in heavy duty models and have even trickled down to their mainstream counterparts.

General Motors is going one step further as the 2021 Chevrolet Tahoe / Suburban, GMC Yukon and Cadillac Escalade will be offered a 3.0-liter Duramax turbodiesel inline-six. This is an interesting move as it’s the only diesel in the segment.

We recently spent some time with the diesel-powered Chevrolet Suburban and it’s clear the engine is a welcome addition to the lineup.

While the diesel looks underpowered on paper, it’s more than adequate to propel the Suburban which weighs 6,072 lbs (2,754 kg) with four-wheel drive. Thanks to the copious amount of torque, the model accelerates at a reasonable pace.

It’s been a few months since we tested the GMC Yukon AT4 with the 5.3-liter V8, but the diesel engine seems to offer similar performance in the real world. The diesel is likely a bit slower, but you never get the feeling you’re driving an underpowered school bus. That being said, you might wish for some extra oomph when it comes time to merge onto the highway. 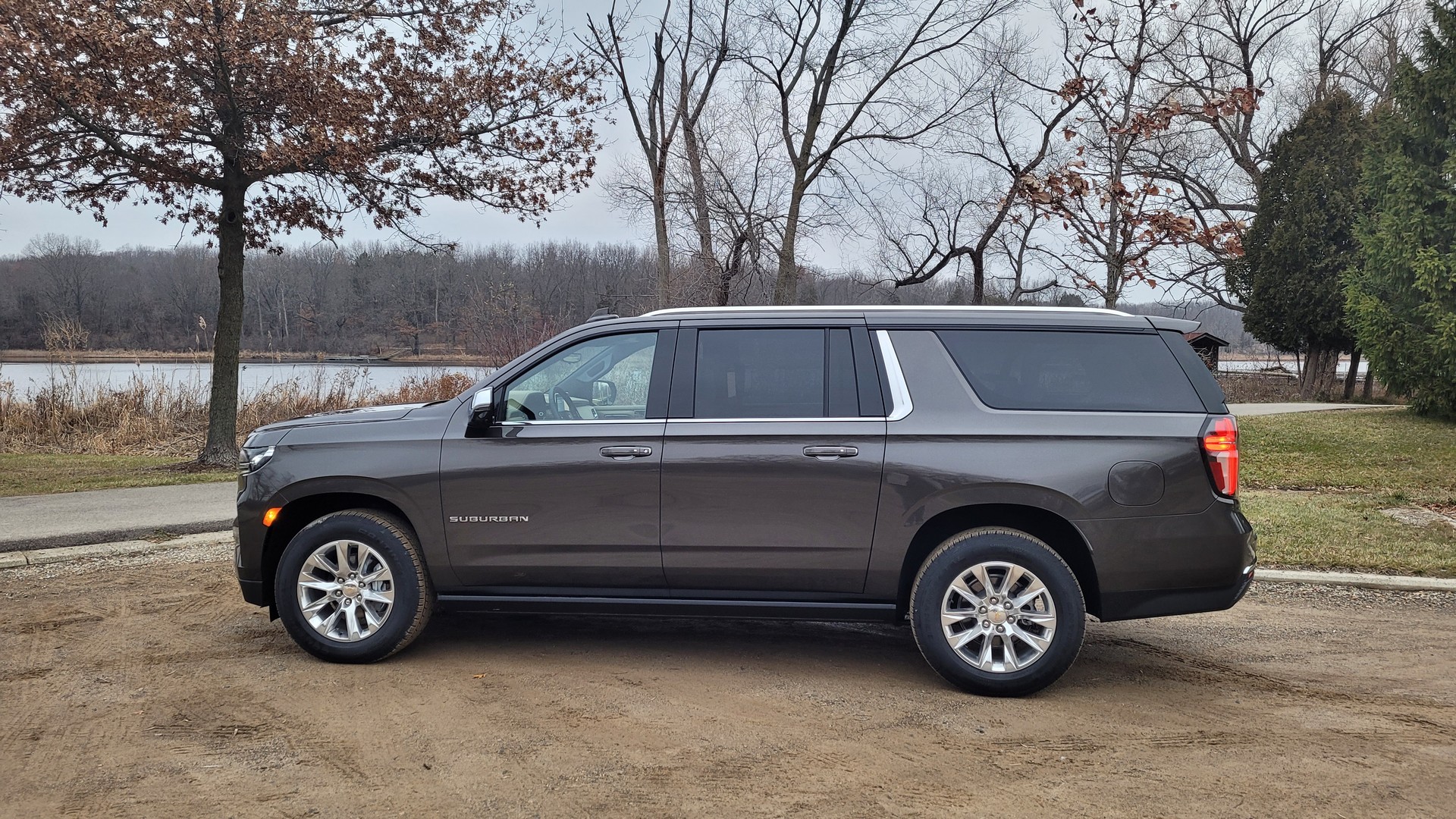 Crunching the numbers, that’s a difference of 5 mpg city, 7 mpg highway and 5 mpg combined for both models. Those are sizable gains and it’s kind of crazy when you think about a three ton SUV returning 27 mpg.

In our short time with the Suburban, we averaged 24.4 mpg with a mix of city and highway driving. That’s pretty impressive and the number would be higher if we hadn’t left the vehicle idling while taking photos and video, although a start/stop system helps to save fuel.

The Ultimate SUV For Towing? 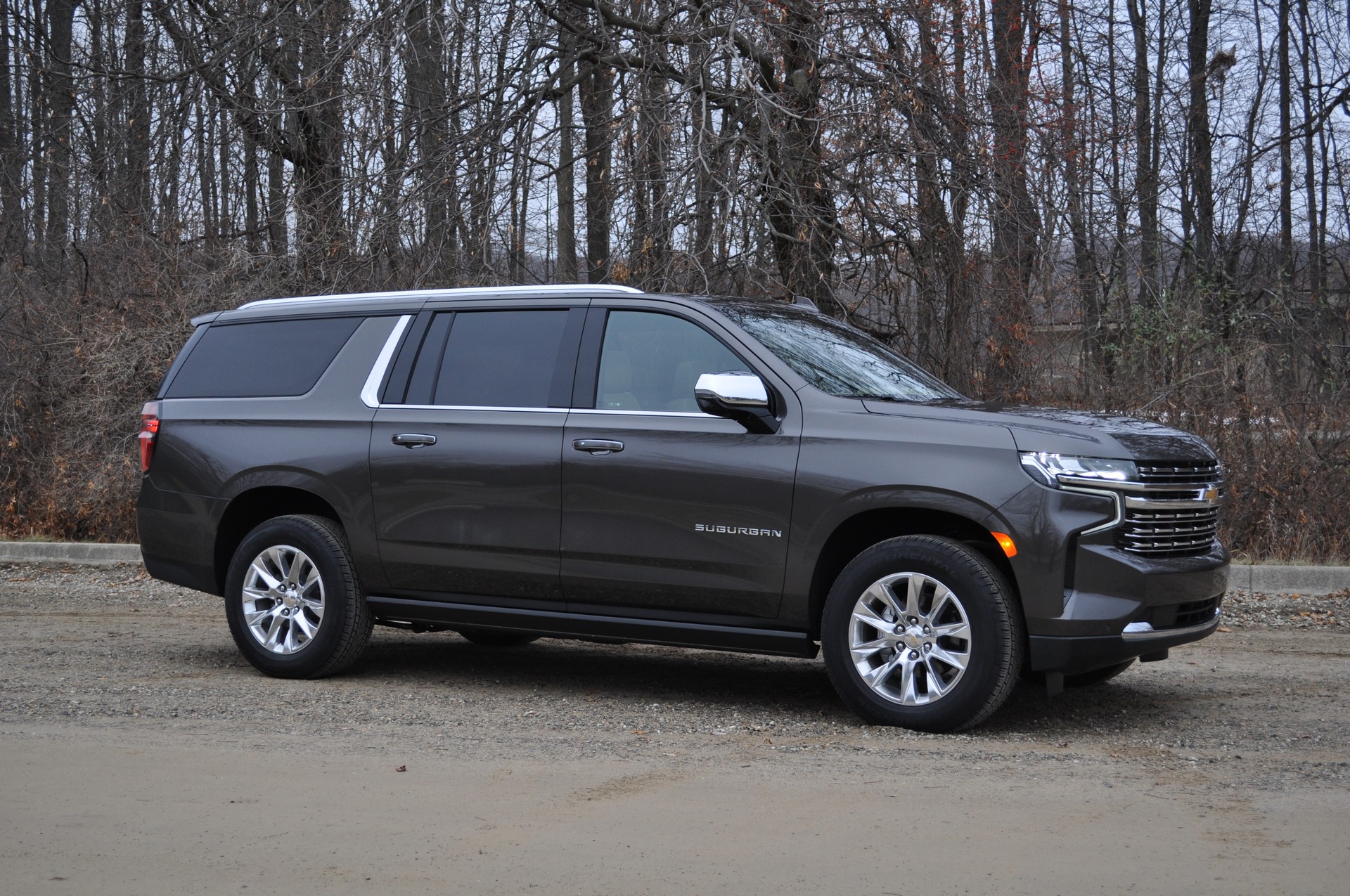 While the gasoline-powered models can tow more, the diesels have a standard exhaust brake which can be accessed by using tow-haul mode. It’s designed to give drivers more confidence when towing, especially downhill. 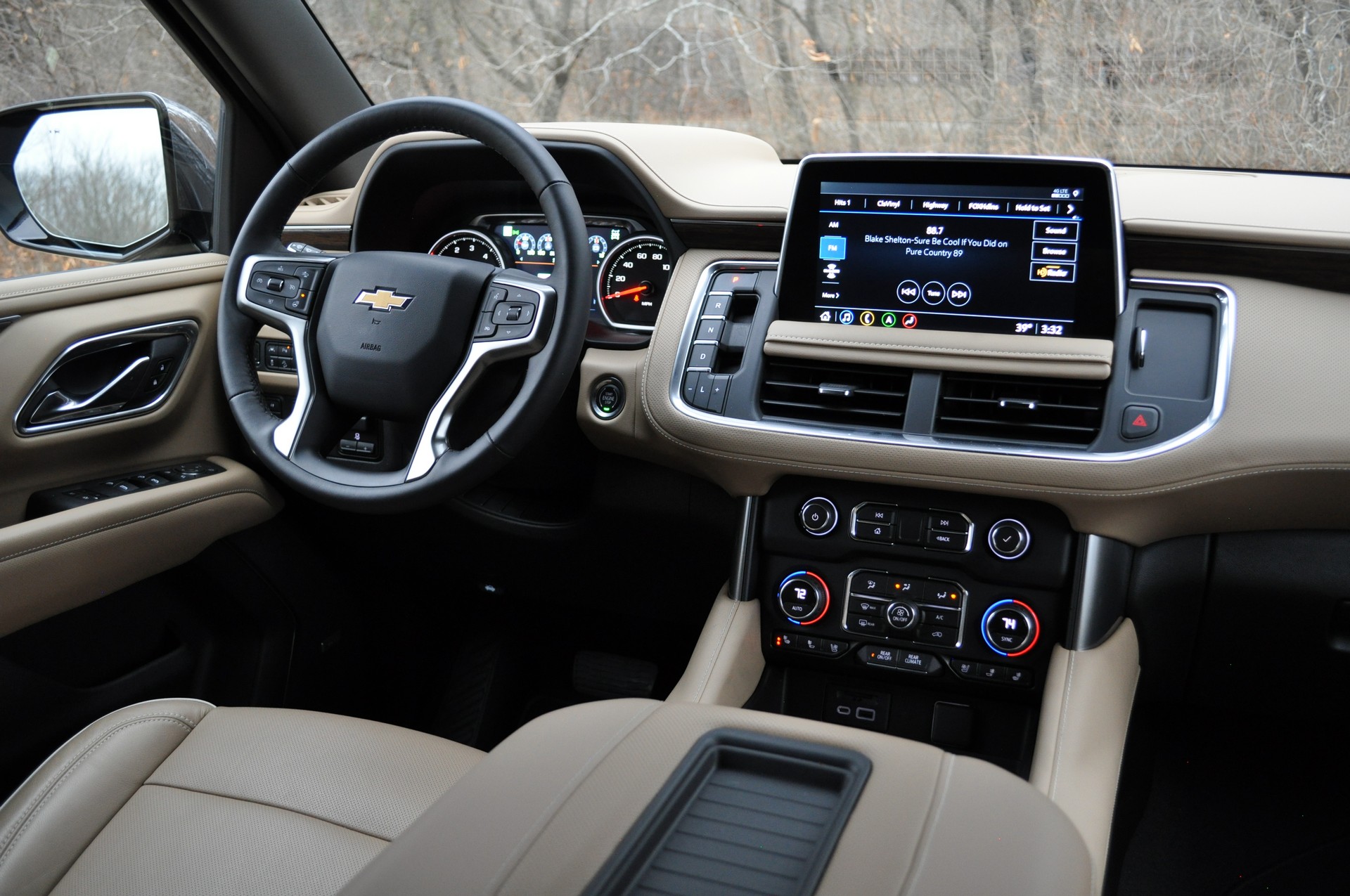 The diesel engine largely carries over from the Silverado, but engineers made several modifications for use in the Tahoe and Suburban. Among the changes are revised software and “noise abatements” to keep the cabin quiet.

Speaking of the latter, the engine is hushed even outside the vehicle. While it’s unmistakably a diesel, it’s not the ‘wake your neighbors’ type found in older heavy duty trucks. The noise is less pronounced in the cabin and you can’t even tell it’s a diesel at highway speeds. 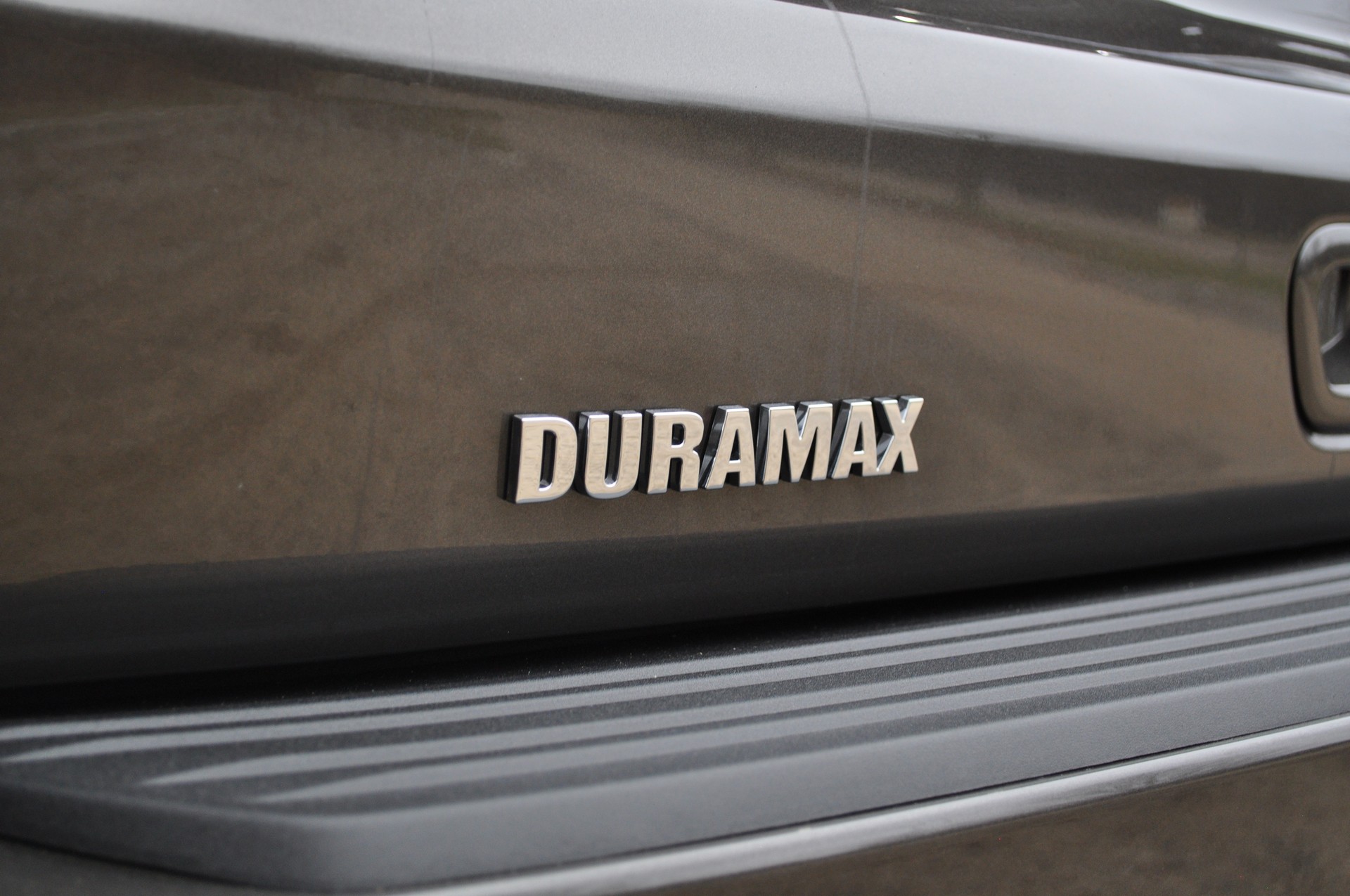 While diesel engines are typically expensive, the Duramax only costs an additional $995. On the range-topping High Country trim, which comes standard with the 6.2-liter V8, it actually saves buyers $1,500. That’s pretty reasonable and it makes the diesel a tempting option, especially when compared with the 5.3-liter V8.

The diesel might not appeal to everyone, but it’s an interesting addition to the lineup and offers impressive fuel economy ratings. It also delivers decent performance, quick start ups and all the capability the Suburban is renowned for.

You can read more about the 2021 Tahoe and Suburban in our earlier review.