Despite the industry’s move towards electrification and various restrictions that will be put in place by many countries, Aston Martin has no intention of completely abandoning the internal combustion engine.

Now led by Canadian billionaire investor Lawrence Stroll, the British car manufacturer is embarking on an ambitious future that will see it enter Formula 1 and while the automotive world is moving fast towards hybrid and all-electric powertrains, Stroll believes the traditional ICEs aren’t going away anytime soon.

“By 2030, 5% of business will still always be ICE,” Stroll said during the recent Financial Times Future of the Car Summit. “I never see it going down to zero.” Quizzed if this would still be the case as far into the future as 2050/60, Stroll said, “That is beyond the horizon I’m looking at.”

Read Also: Aston Martin Wants Electrified Models To Account For More Than 20% Of Sales By 2024

Aston Martin’s commitment to produce internal combustion engines for many more years comes despite the fact that new petrol and diesel vehicles will be banned in the UK from 2030. Of course, that doesn’t mean it won’t be able to continue selling ICE vehicles in other markets.

Speaking to Autocar about the engines that the car manufacturer will use moving forward following a strengthened technology agreement between Mercedes-Benz and Aston Martin, Stroll made an interesting revelation.

“Our current AMG engines are just that – AMG engines in an Aston,” Stroll said. “With this new deal, we will have bespoke AMG engines for Aston with different outputs, torque characteristics etc. They’ll still be AMG components but bespoke manufactured in Germany.”

As part of the deal, Aston Martin will also receive electric car drive systems from AMG, while it plans to introduce its first electric vehicle no later than 2026. 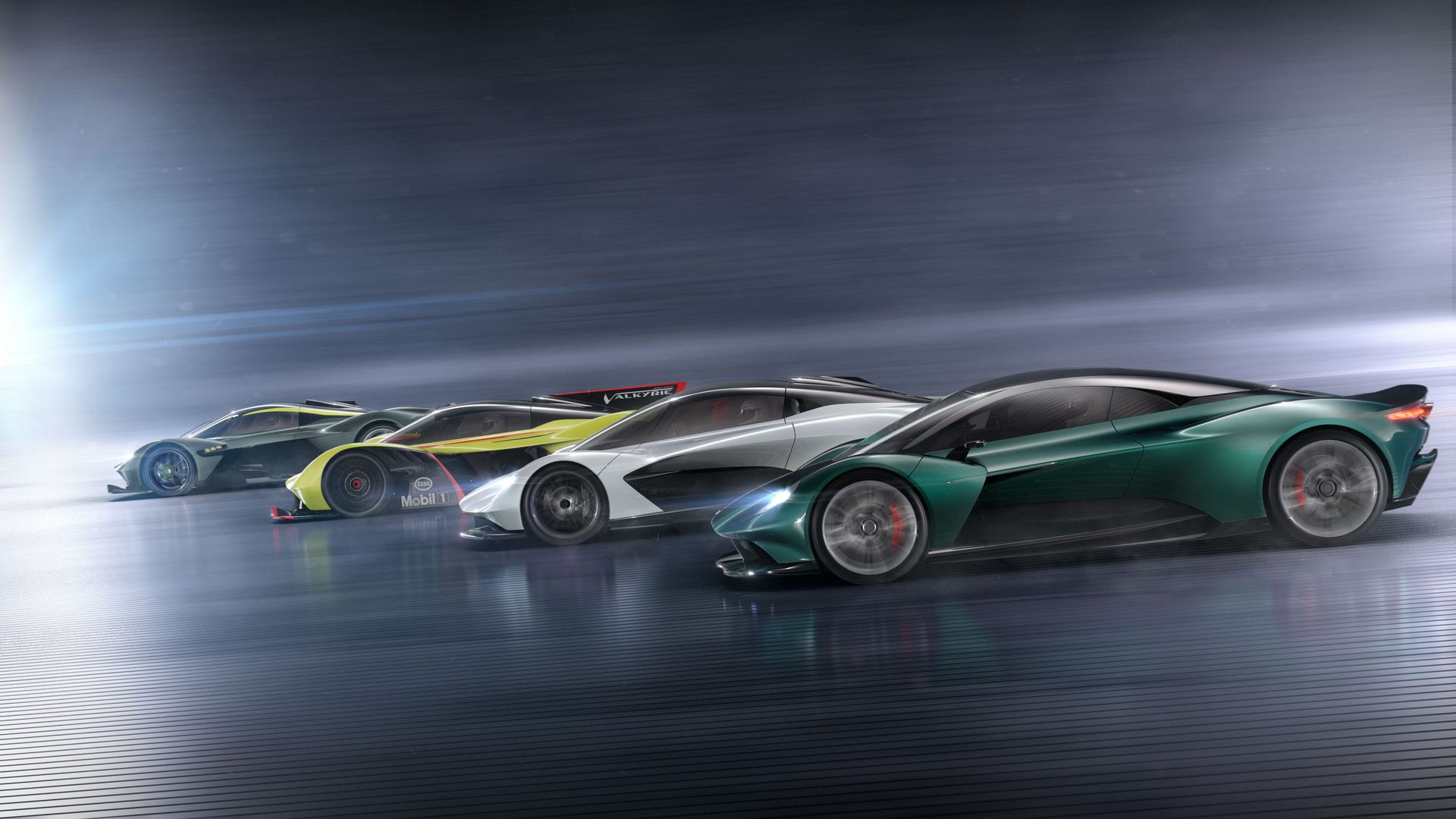