Cadillac has provided the first glimpse of the manual transmission that will be used in the CT4-V and CT5-V Blackwings.

While the teaser image isn’t very revealing, it shows the cars will be equipped with a six-speed manual that features a leather-wrapped shifter. The latter is topped by a 3D-printed medallion which has a flag motif inspired by the V-Series logo.

Cadillac didn’t say much about the transmission, but promised it will be “quieter and more durable” than the six-speed manual found in the ATS-V and CTS-V. The company also noted the CT4-V Blackwing will be the only sedan in its segment to offer a manual, while a ten-speed automatic will be optional on both.

According to Cadillac’s performance variant manager, Mirza Grebovic, “A lot of work went into making the manual possible in both vehicles. It’s something we know V-Series buyers want and it’s something we knew we had to have, so we used innovative processes to make it happen.”

Speaking of the latter, Cadillac used “additive manufacturing” to reduce costs and waste when developing the gearbox. The company also noted the medallion won’t be the only 3D-printed component as the cars will also have 3D-printed air ducts and an electrical harness bracket.

While manuals have fallen by the wayside, Cadillac pointed to a Harris Poll which found that 66% of American adults know how to drive a stick.  Furthermore, 55% have either owned or leased a vehicle with a manual transmission. 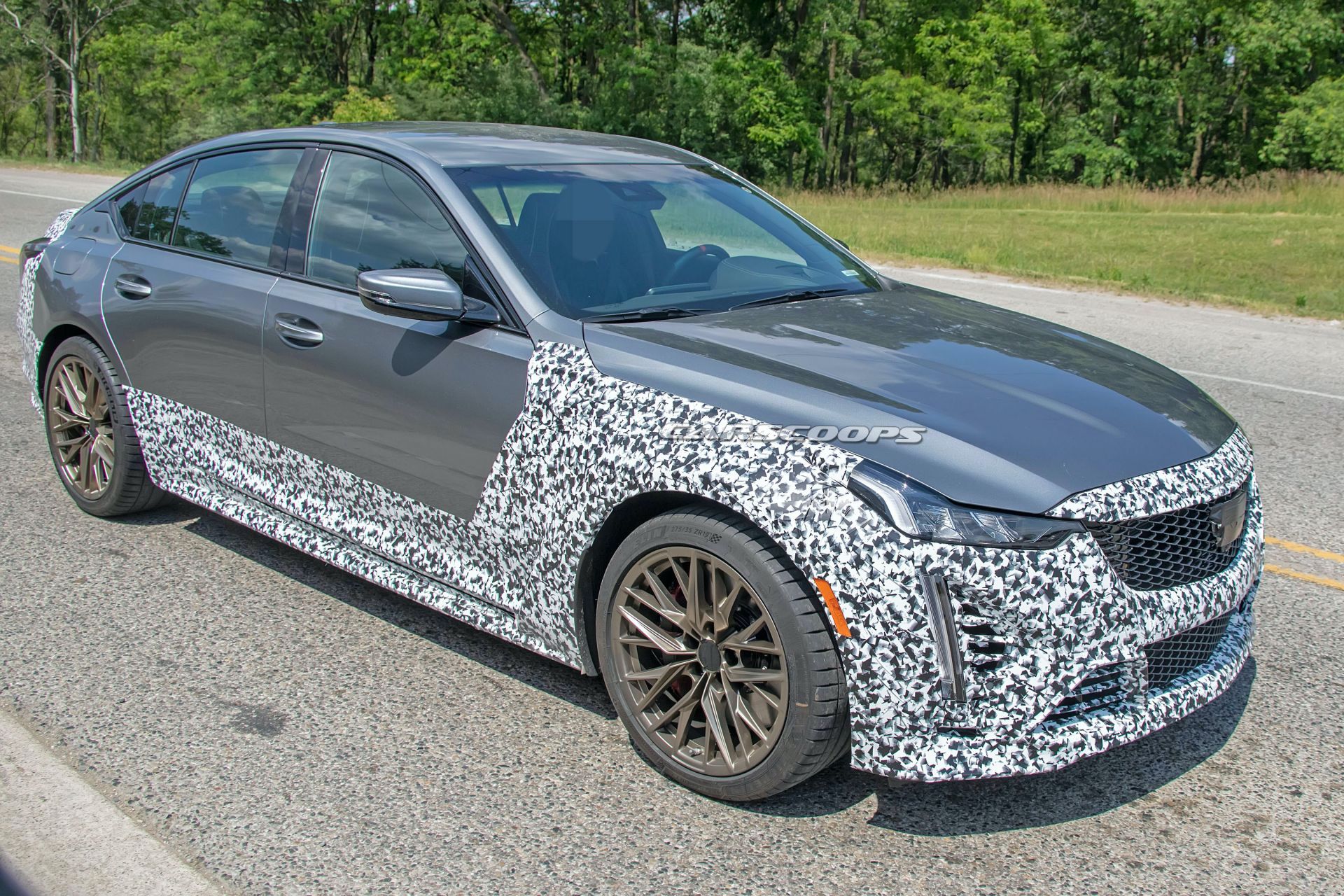 The same study also found that roughly 40% of people who don’t know how to drive a stick, are either somewhat or very interested in learning. That number jumps to 62% for people who are between the ages of 18-34, and 64% when looking at households with an annual income of at least $75,000. 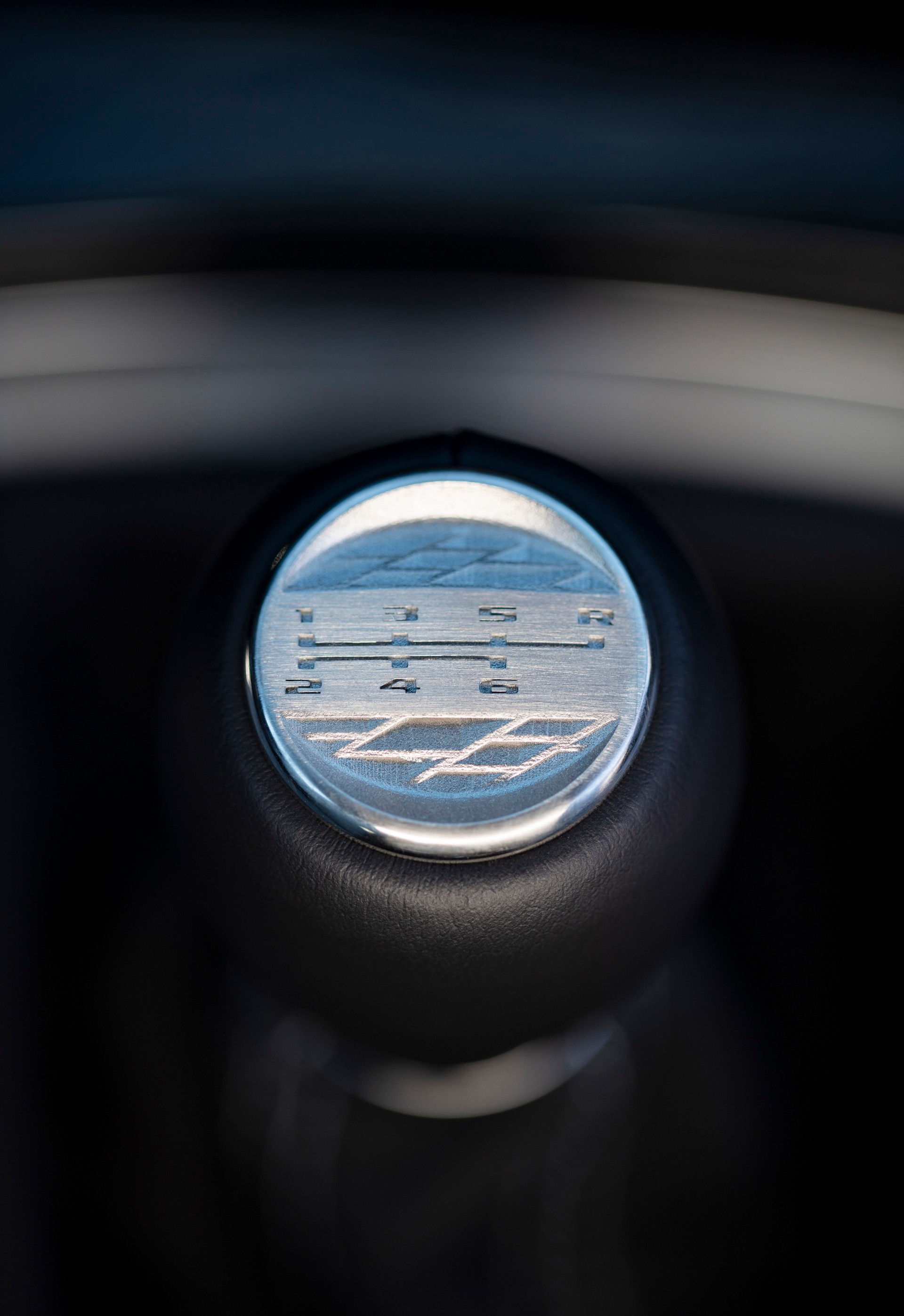