A Lamborghini Aventador SVJ owned by Manchester City player Benjamin Mendy could be crushed by authorities in the UK.

It is understood that Mendy purchased the Aventador in France before driving it to the UK. However, he was stopped by police in Cheshire on November 5 for driving the supercar without insurance and without a valid driver’s license. The police seized the car and Mendy is now in a race to reclaim it before it is crushed. 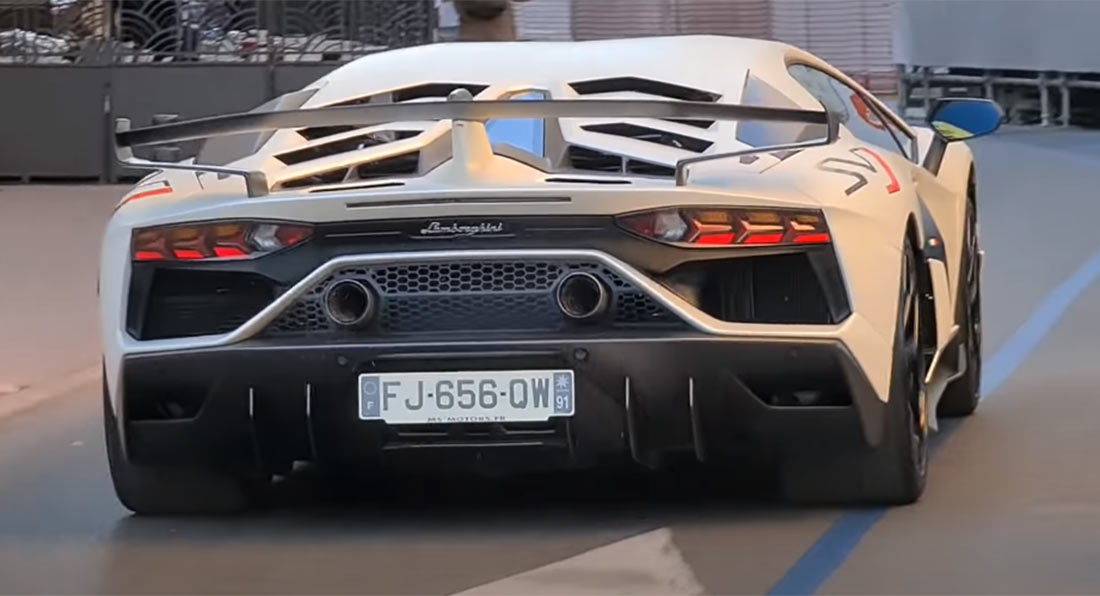 In the UK, authorities typically keep a car for up to 14 days, during which the owner must provide the required documentation to have the vehicle released. If it isn’t claimed within this period, the car can be auctioned off or crushed. The Sun reports that, as of December 4, some 20 days after it was seized, Mendy had still yet to reclaim his Lamborghini.

“Ben is a great footballer but he’s not great on bureaucratic details like paperwork,” an unnamed source told the British tabloid. “He didn’t realize he wasn’t insured so it’s a monumental blunder on his part. He’s desperately trying to correct it but the fact it’s now 20 days since his car was seized, he’s at risk of it being destroyed. The police know he wants it back and are happy to return it but only once he’s provided the necessary paperwork.”

There are just 900 examples of the Aventador SVJ Coupe in existence. While Mendy has a 5-year contract worth £52 million ($69 million) and could buy anything he wishes, we guess he wouldn’t want his Lambo destroyed.