One of the first 911 S Targa models has found its way back to Porsche, not to sit in the museum, but for a complete restoration job, commissioned by the owner.

Shipped new to the official Porsche dealer in Dortmund on January 24, 1967, it served as a demo car for the next two years. Subsequently, it was brought to the U.S., and from 1977 until the end of 2016, it was parked in a barn in Long Beach, with nothing more than a plastic cover protecting its body.

See Also: Origins Of A Legend – Explore The History Of The Porsche 911 Targa 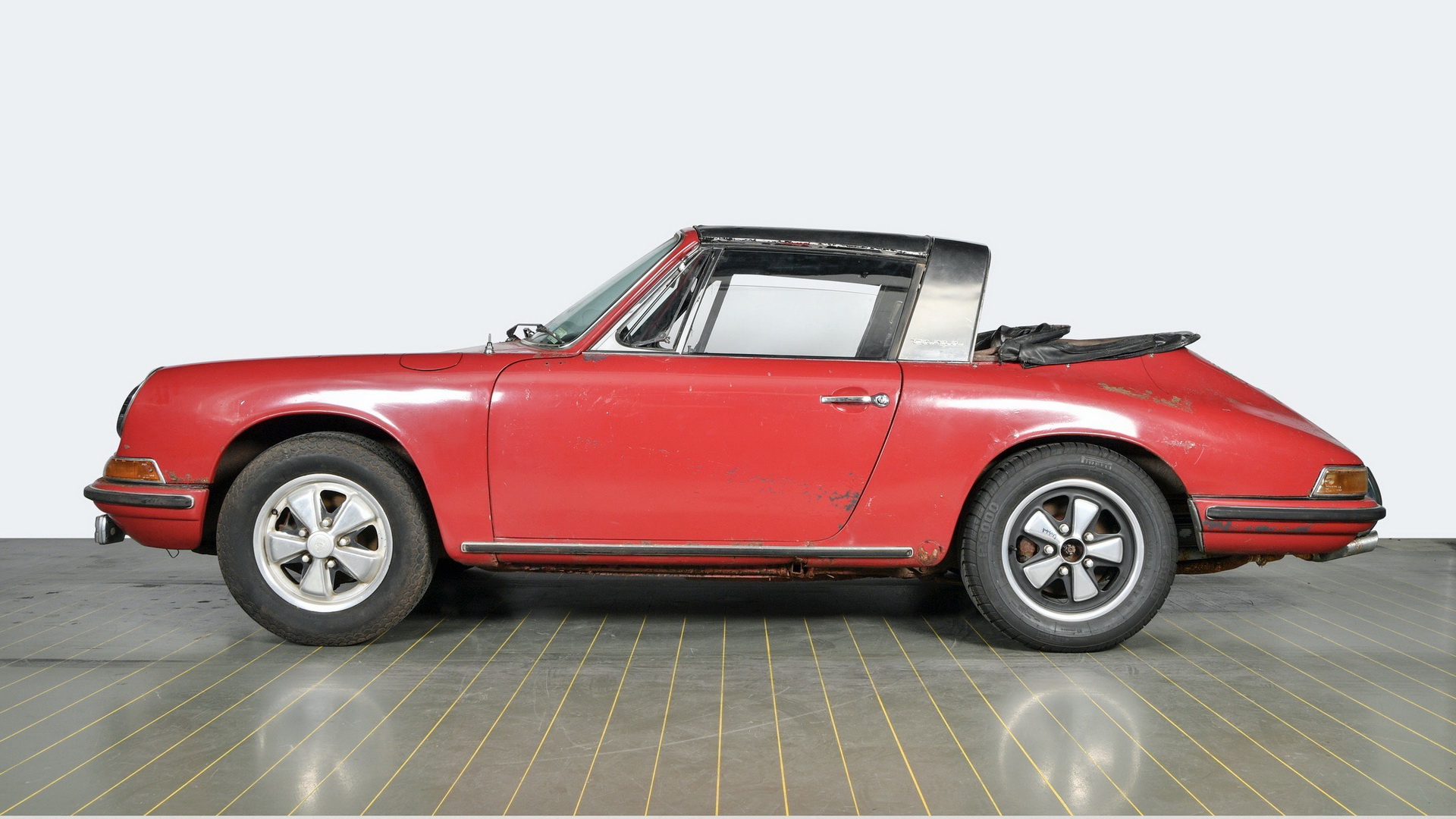 “The Targa stood there for almost 40 years in a doorless garage, covered by a plastic tarpaulin”, said the chief of Porsche Classic Factory Restoration program, Uwe Makrutzki. “The owner at the time had seemingly just forgotten about the car.”

The meticulous restoration process took well over three years to complete, and finding some original components turned out to be very tricky, because using third-party parts was out of the question. 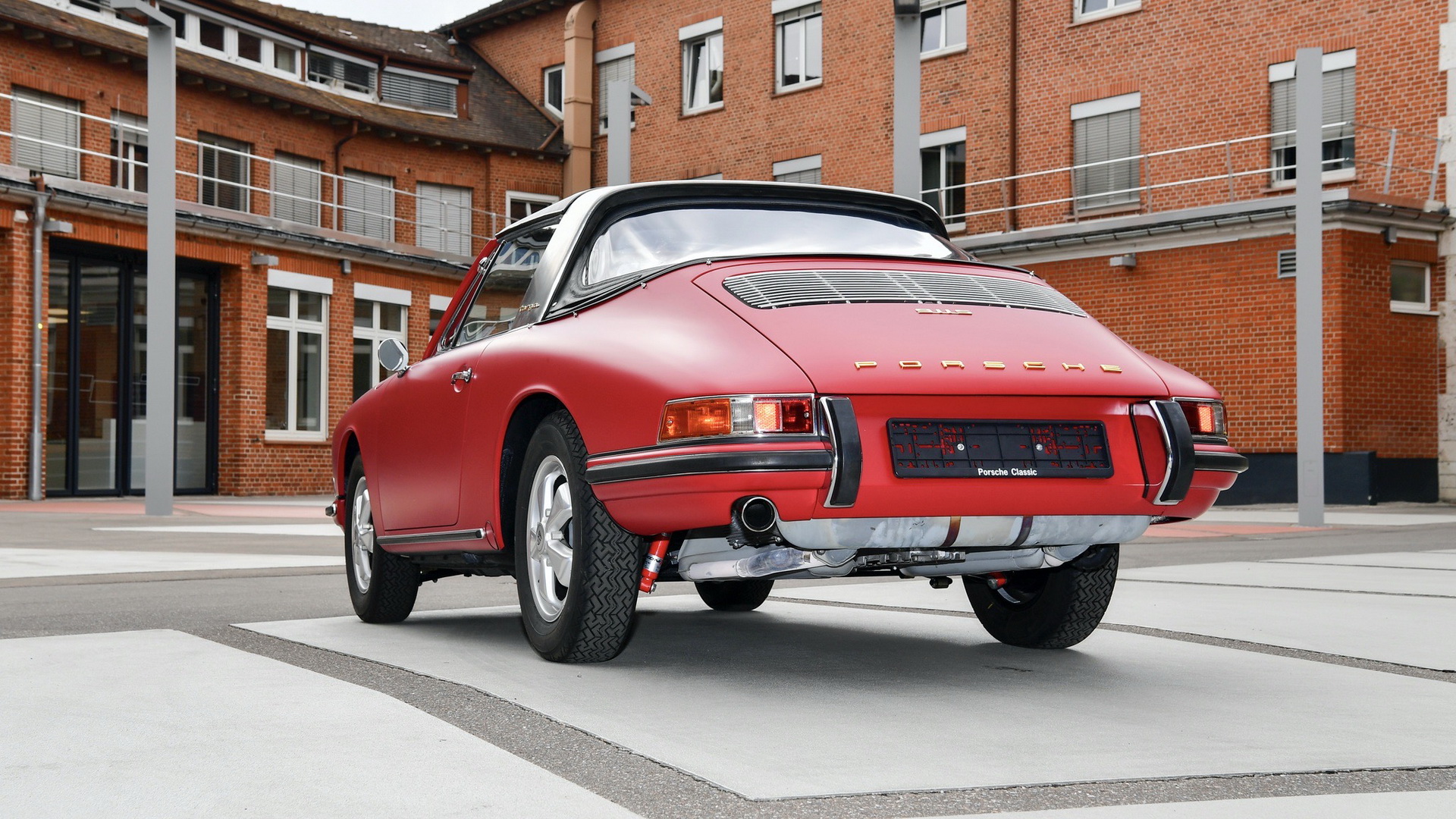 Nonetheless, they eventually managed to source the sealing plugs, rubber grommets and cable clamps for the 2.0-liter six-cylinder boxer engine, which develops 158 HP (160 PS / 118 kW) and 132 lb-ft (179 Nm) of torque, and they also came up with a removable roof with a soft-top plastic window that was built to the original specification.

Approximately 1,000 hours were spent working on the body alone, and once completed, the Polo Red paint finish was applied by hand. The color is protected by a film with a slight matting effect, which can be removed without any residue even after many years.

Having completed the project, the Porsche Classic workshop is now ready to start restoring another classic car from the same enthusiast, an early 928. 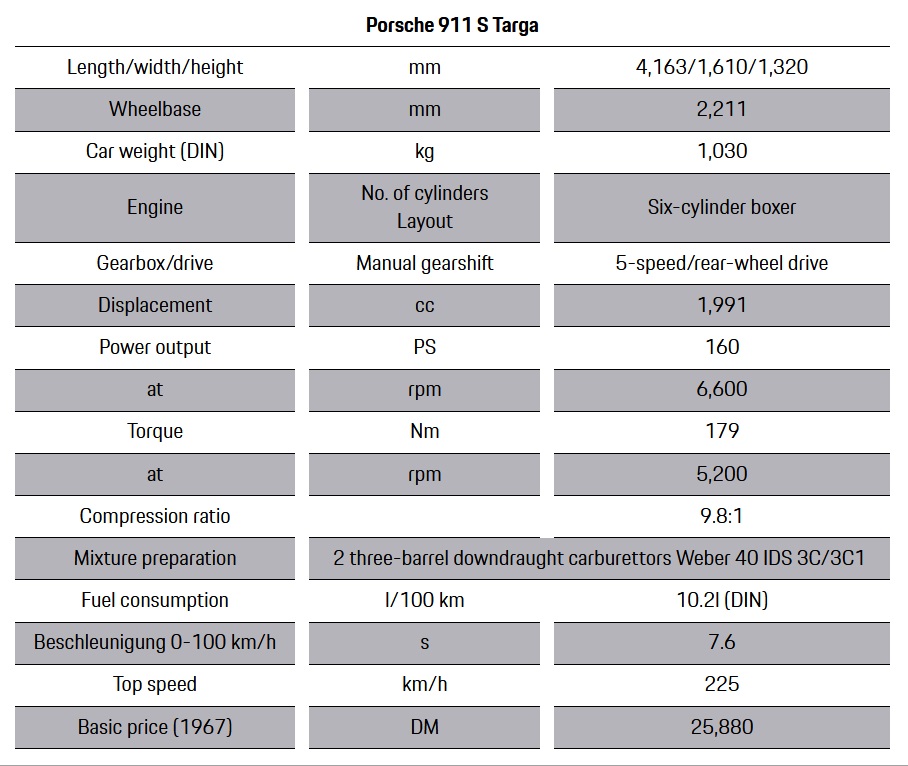