Ineos Automotive has officially completed the purchase of Daimler’s factory in Hambach, France, and will have the facility ready for the production start of the Grenadier there in late 2021.

Ineos has also agreed to continue the production of the current Smart EV models at the Hambach factory on a contract manufacturing basis, as well as other components for Mercedes, but the announcement didn’t mention an end date.

Read Also: Ineos And Hyundai Working On A Hydrogen-Powered Grenadier 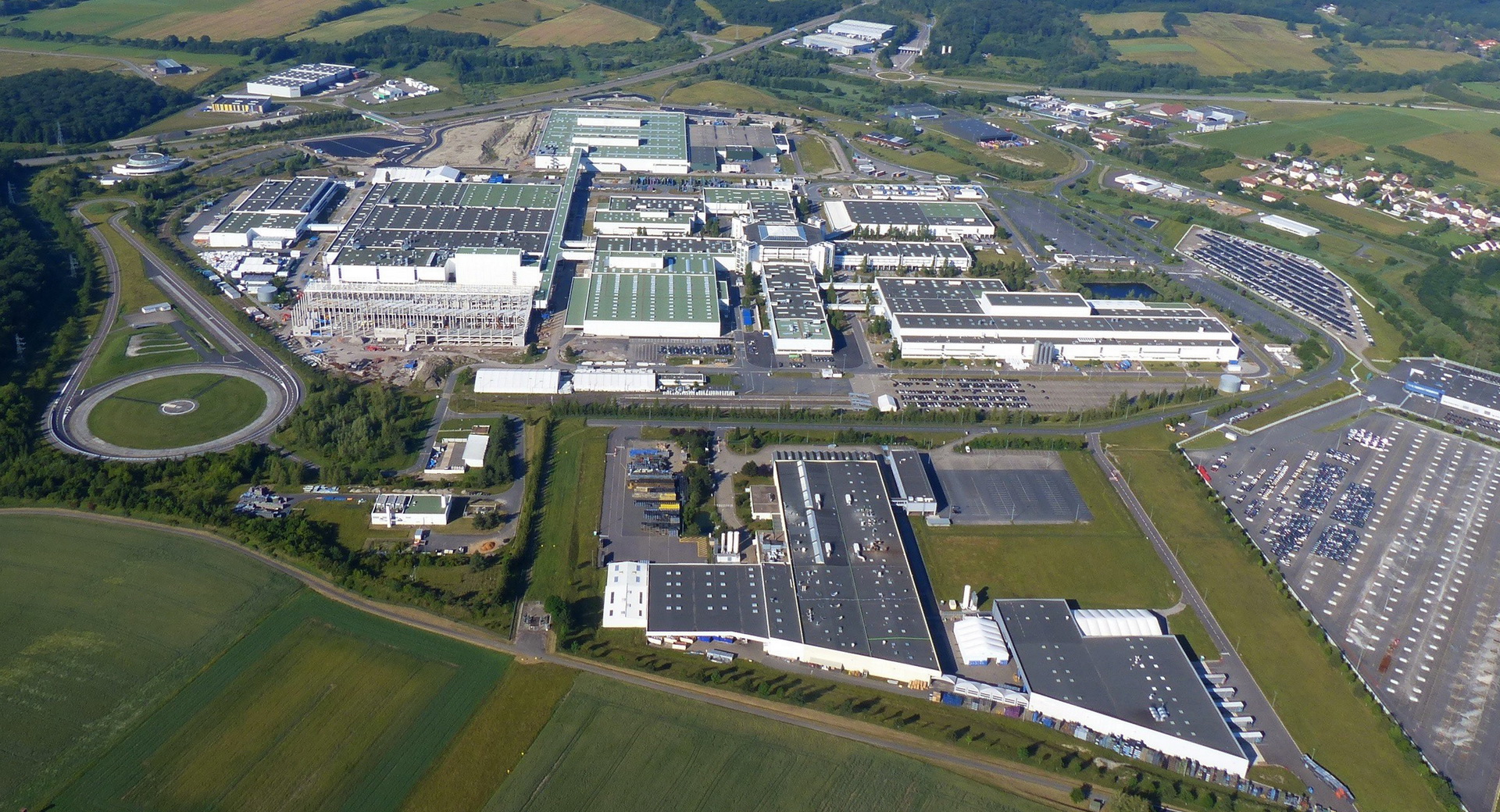 “This acquisition marks our biggest milestone yet in the development of the Grenadier,” said Dirk Heilmann, CEO of Ineos Automotive. “Alongside the exhaustive testing programme that our prototype vehicles are now undergoing, we can now begin preparations at Hambach to build out 4×4 from late next year for delivery to our customers around the globe”.

The deal between Mercedes and Ineos also secures 1,300 jobs at the Smart factory. “For us the focus was on implementing this sale in a socially responsible manner and securing jobs,” added Markus Schäfer, COO of Mercedes-Benz Cars. “Together with social partners, government representatives, and the buyer, INEOS Automotive, we have found a viable solution for Hambach that offers the facility clear prospects for the future.”

Ineos was originally planning a new $800 million plant in Bridgend, Wales for the final assembly of the Grenadier, with its chassis and body produced in a new factory in Portugal.

The upcoming Ineos Grenadier is clearly inspired by the original Land Rover Defender and will be based on a ladder-frame chassis that was designed and co-developed with Magna Steyr. The company, owned by billionaire Jim Ratcliffe, will source the powertrains from BMW and plans to offer the Grenadier in five-door and four-door pickup body styles.