According to Reuters, Diess recently told Wirtschaftswoche that improvements in computer chips and advancements in the area of artificial intelligence are speeding up the development of autonomous driving technologies.

“It is foreseeable that the systems will soon be able to master even the complex situations of autonomous driving,” he stated.

Diess took over VW in 2015, arriving from BMW in the wake of the former’s diesel scandal. VW will be investing a massive 73 billion euros ($87 billion) into future electric and connected technologies.

This investment also includes building up the group’s new Car.Software organization, whose goal is to create a proprietary software stack, which then Audi’s Artemis project will embed into advanced, self-driving vehicles.

According to Diess, VW is now a global leader in terms of its electric platforms and broad range of EVs, and in the coming years it will aim to reach “a leading position in car software in order to meet people’s needs for individual, sustainable and fully connected mobility in the future. To that end, we have doubled our digitalization spend.”

Within the next 10 years, VW believes it will produce some 26 million fully electric vehicles for Europe, China and the United States, 19 million of which will be based on the MEB architecture, and the other 7 million on the high-performance PPE platform. 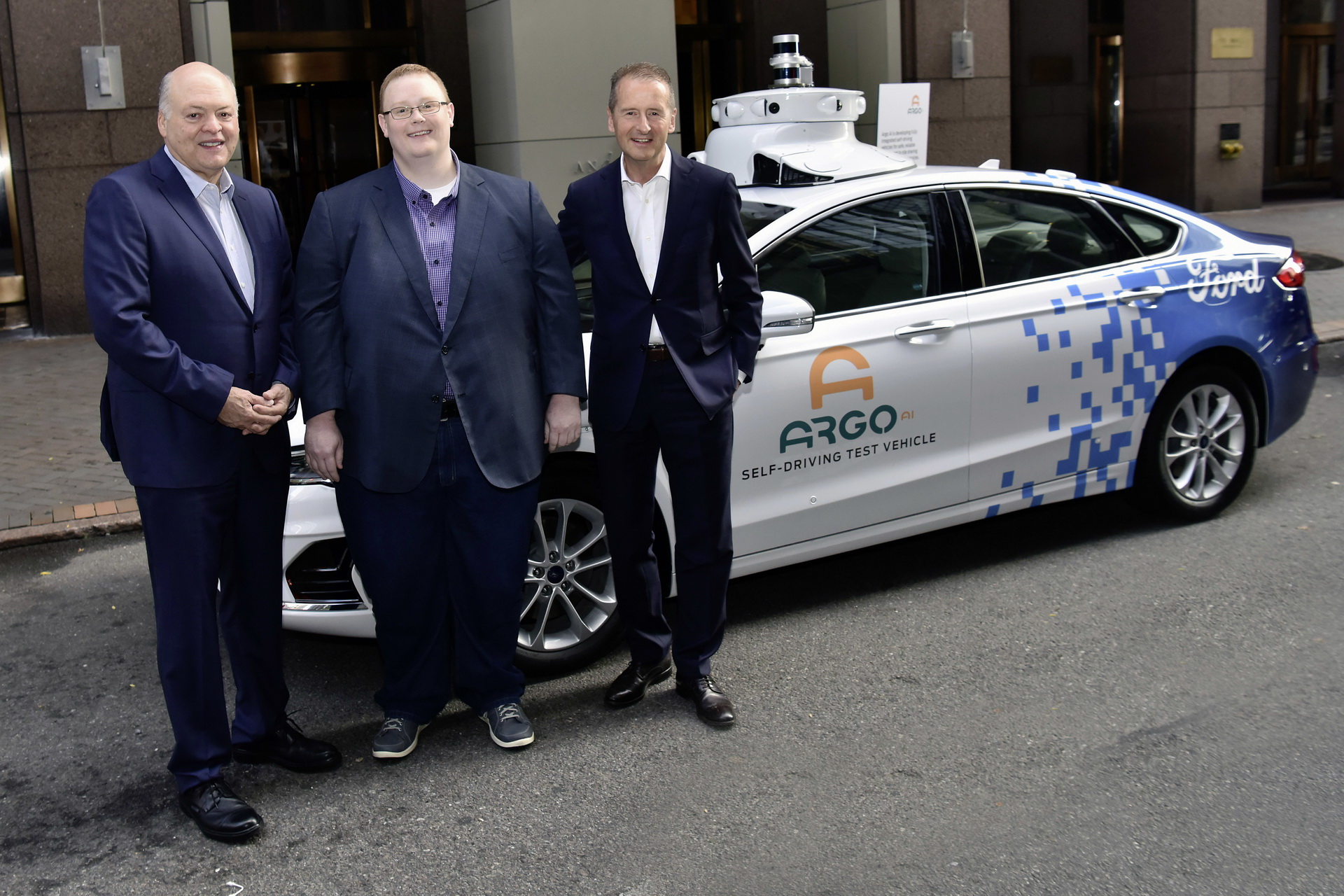