The Volkswagen ID.3 battery-electric hatchback is arguably the carmaker’s most important new model in decades. However, its ascent from concept to production form has not been uneventful, leaving a trail of casualties in its wake.

The German brand went as far as to replace its software division boss over serious software issues that plagued the ID.3 in pre-production. VW then went on to build the EV despite some of these issues persisting – they actually started deliveries with certain features disabled.

Well, all that changes now as VW is finally ready to deliver the ID.3 to European buyers with fully functioning software, spokespersons for the brand told Autonews Europe.

Meanwhile, ID.3 models that have already been delivered to customers will be recalled and fixed. One such issue that’s been resolved is the augmented reality head-up display function, which will now work as planned, projecting navigation directions onto the road ahead via the windshield.

However, in order to get things sorted, owners will be expected to leave their vehicles overnight at various VW workshops, due to the software update’s considerable size. As compensation, VW will offer ID.3 customers (First Movers) incentives such as fewer monthly leasing payments.

“We have seen with our First Movers they are proud of their car and they serve as brand ambassadors. The happier we can make them, the greater the chance they recommend the vehicle to their friends and acquaintances,” stated a VW source.

The VW ID.3 will not be sold in the U.S. as it has been deemed to small. Instead, U.S. buyers will get the ID.4, built in Chattanooga, Tennessee. 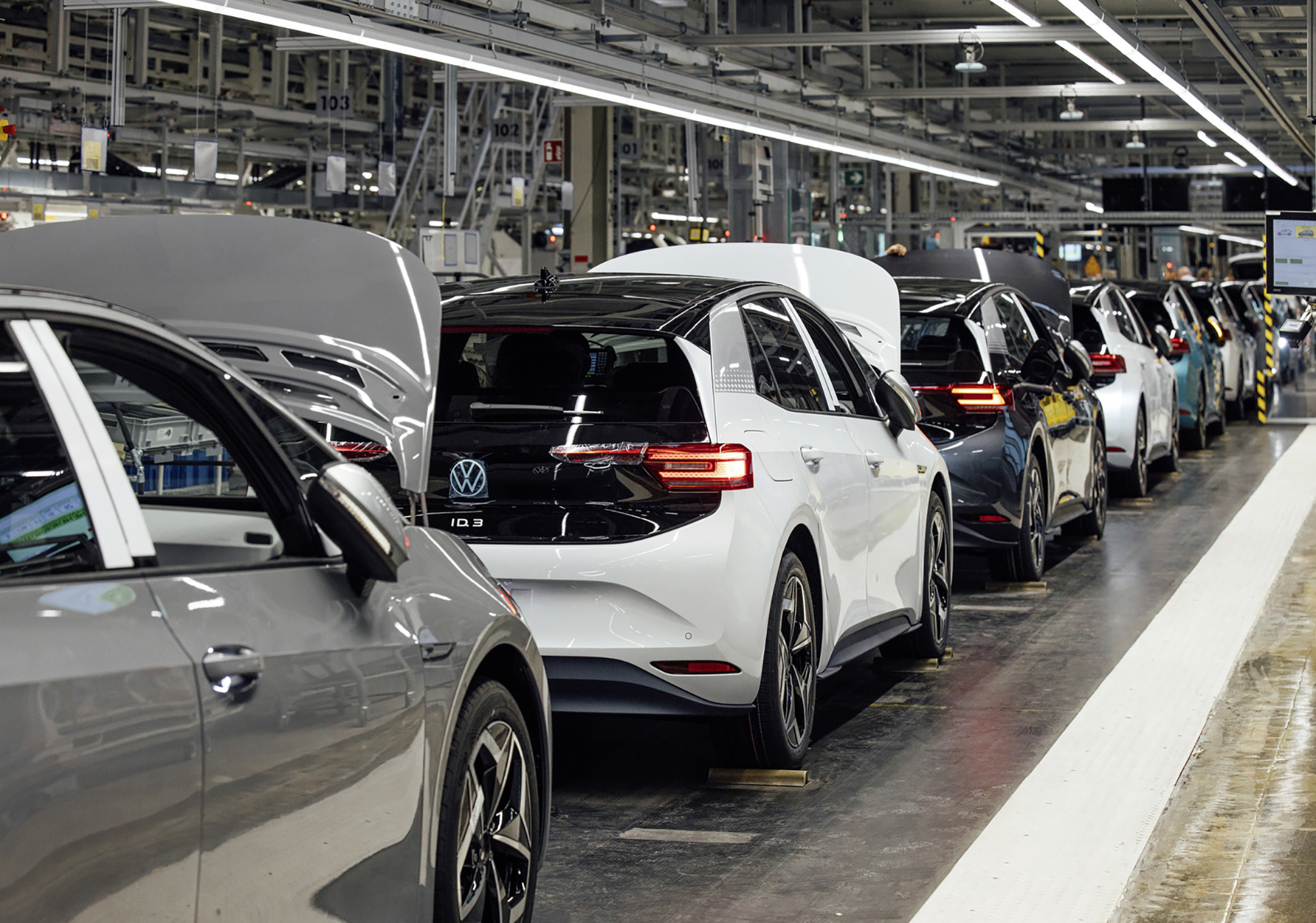