Lexus is embracing electrification, but not for the usual eco-friendly reasons. Instead, their plan calls for improving “performance, handling, control and driver enjoyment.”

As part of this mission, the company has introduced the DIRECT4 electric drive control system that will be used in future hybrid and electric vehicles.

The system uses front and rear electric motors, in EVs, and “precisely controls the delivery of drive torque” from each. It also automatically adjusts the output and can “adapt” to match a driver’s intentions.

Also Read: Lexus Launches Its First-Ever EV In The Form Of The UX 300e 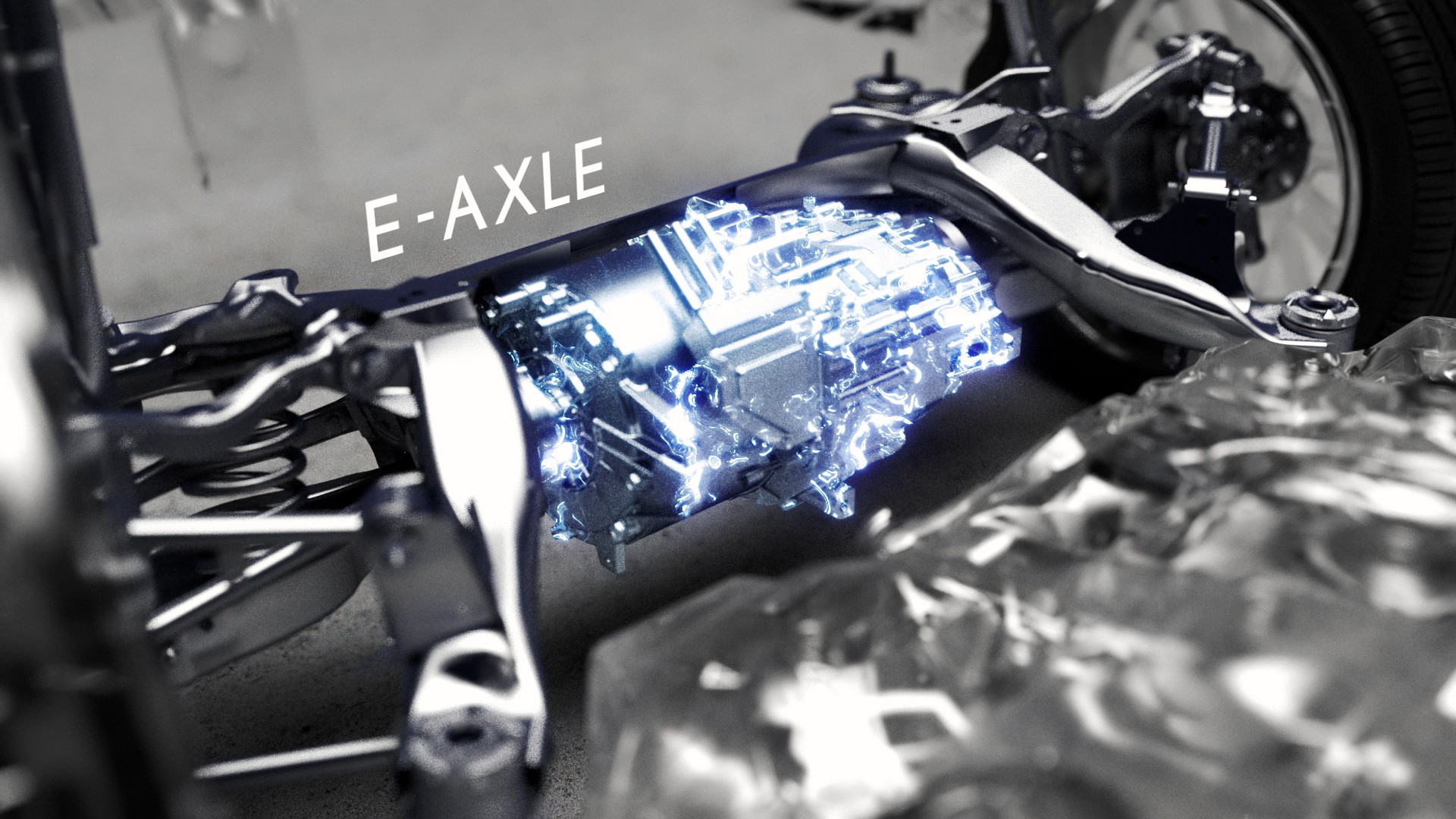 Lexus didn’t go into many details, but said the system will be intuitive, highly responsive and give drivers a “genuine sense of being fully connected with the vehicle.” The company also said it will provide an “ideal balance of predictability and excitement, with powerful, linear acceleration and exhilarating cornering.”

In the hybrid electric prototype, the model can transition from front-wheel drive to all-wheel drive. The system can also go from a 50:50 torque split to a rear-biased setup with 80% of the power going to the rear wheels. This allows for rear-wheel drive handling characteristics with the added stability of all-wheel drive. 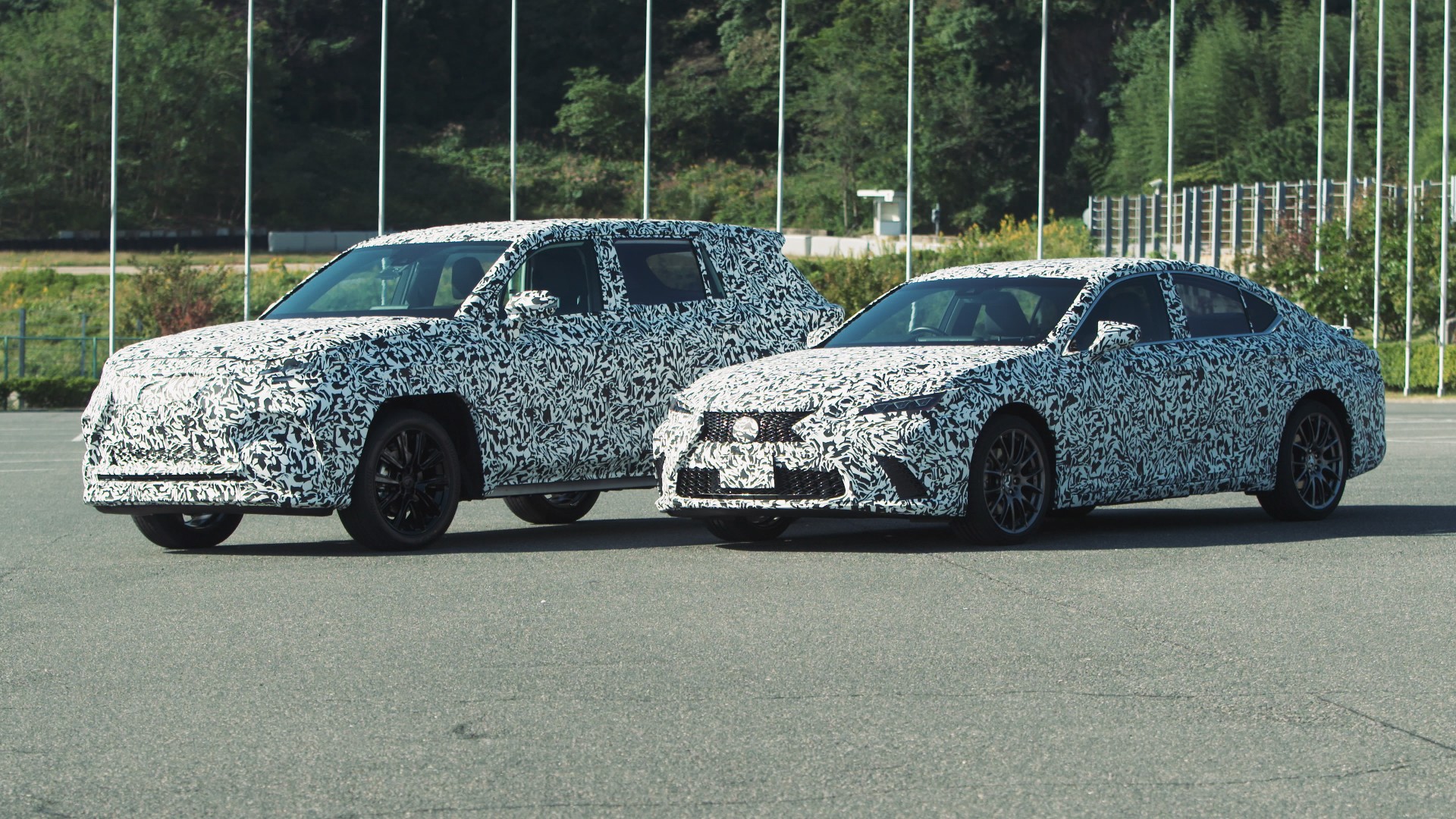 Besides announcing the new DIRECT4 system, Lexus gave a peek at an upcoming EV concept. It will be introduced early next year and hint at company’s future styling direction.

While the teasers aren’t very revealing, they show the concept will have swoosh-style headlights and an illuminated Lexus badge. We can also see a sculpted hood, a fully enclosed grille and flowing bodywork. The concept also has slender taillights and a distinctive greenhouse.