The coronavirus pandemic continues to wreak havoc on the auto show calendar and the latest victim is the Chicago Auto Show.

While the event was originally scheduled to kick off on February 11th, it has now been pushed back to the spring of 2021. There are no firm dates at this point, but it’s hard to predict when the pandemic will come to an end.

Organizers haven’t provided a lot of details, but the Chicago Auto Show’s senior director of communications told Automotive News “At this point, with the recent increase in cases, it doesn’t look like February is realistic.” Mark Bilek added the show is now aiming for a date in “March, April or May.”

Unfortunately, it will a while before we get an official date as Bilek said they’re in a “holding pattern” and “didn’t want to throw a date out there and then have to move it again.” Bilek also added the event will be “respectful” of the New York and Los Angeles auto shows, which have also been rescheduled due to the pandemic.

As we have previously reported, the Los Angeles Auto Show will now begin on May 19th while the New York Auto Show has moved to August 19th. The Detroit Auto Show, on the other hand, will happen in September.

As many of you are aware, the number of coronavirus cases in the United States is climbing. However, vaccines are on the horizon as the Food and Drug Administration will hold a meeting on December 10th to discuss the emergency use authorization of the Pfizer-BioNTech COVID-19 vaccine. A similar meeting for Moderna’s vaccine is scheduled for the 17th. 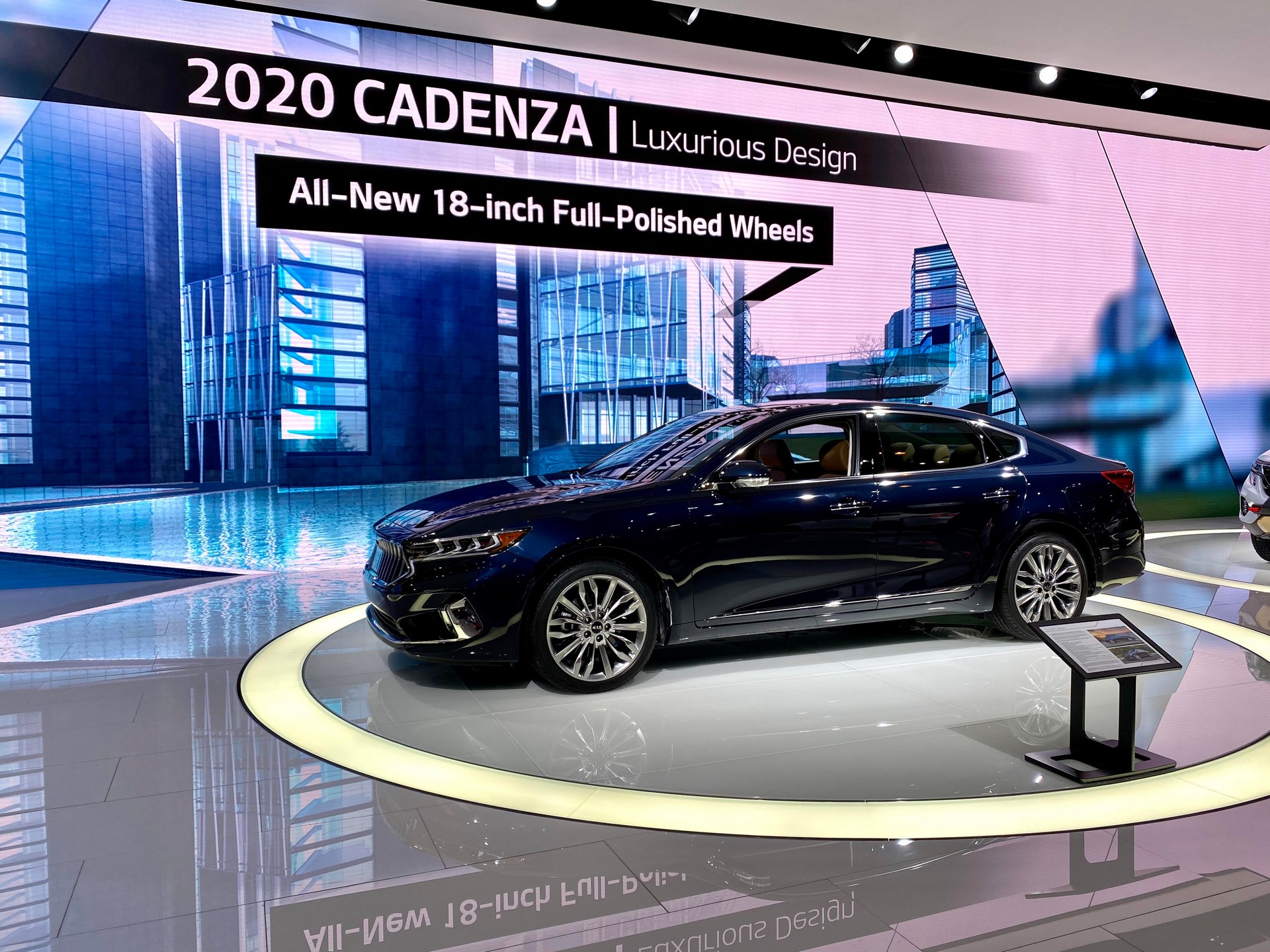