Three years ago, two 2018 Volkswagen Tiguan vehicles were crash tested by the NHTSA and their seatbelts on the driver’s side ruptured.

The German automaker could not identify the final root cause of the issue that would seriously increase the risk of injury or death during an accident, and believes that the ruptures could have been due to an “outside influence”.

The automaker still does not know what led to this problem, as they’re still investigating it, but “out of an abundance of caution” they have decided to conduct a recall that involves all Tiguan LWB SUVs from the same lot as the two examples tested. This includes 10,835 units from the 2018 model year built from July 8 to October 27, 2017.

Our Review: 2019 VW Tiguan Allspace 110 TSI Comfortline Is All About Space 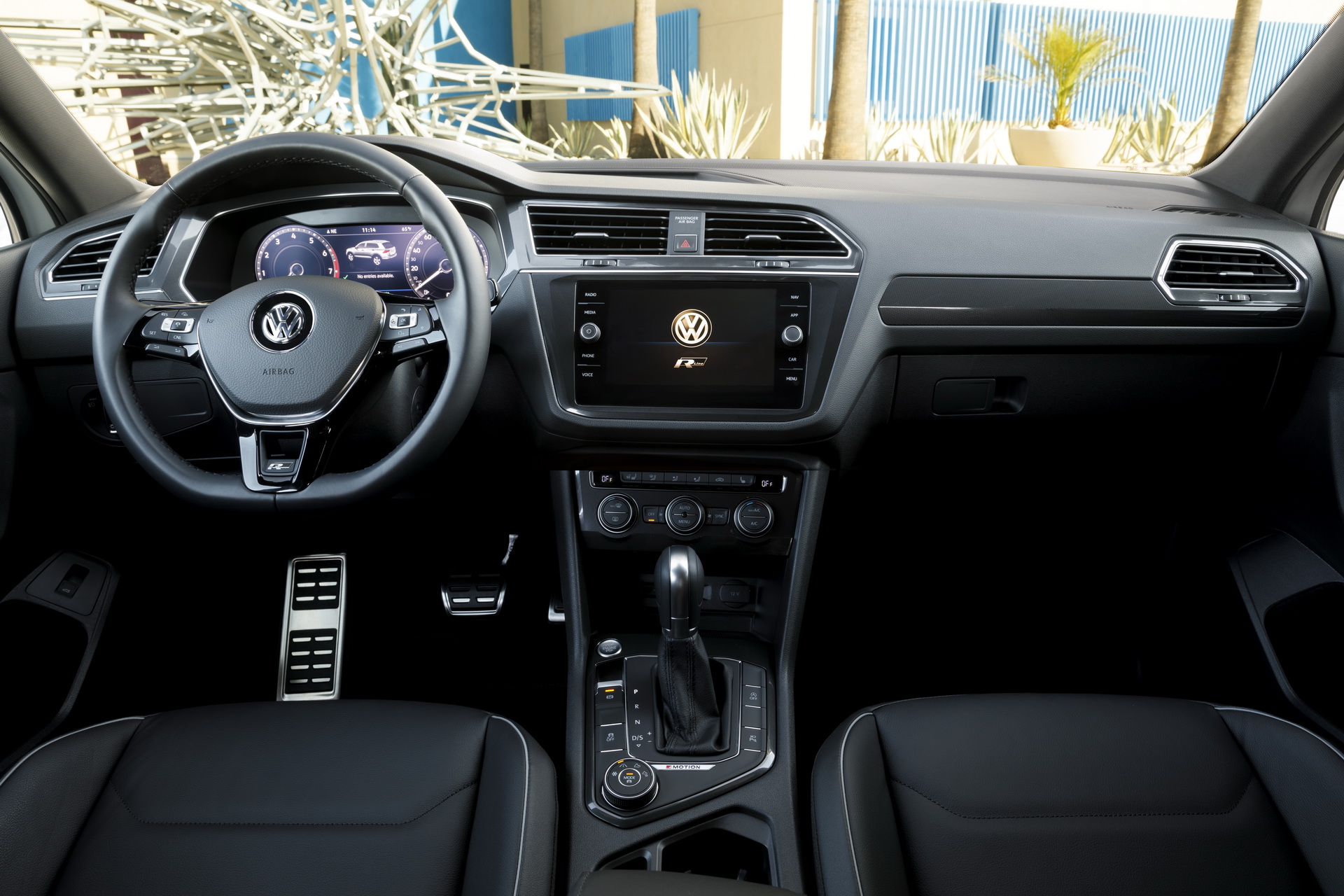 Subsequent to being notified early next year, owners will be advised to schedule an appointment with an authorized dealer. Technicians will then inspect the two front seatbelt assemblies and replace them with new ones from a different production lot than the recalled parts.

The recall is expected to begin on January 19, 2021. All repairs will be made free of charge and Volkswagen will not offer a reimbursement plan.

Until they hear from the automaker, concerned owners with questions on the topic can reach out to VW at 1-800-893-5298 using the 69BH recall number. They can also get in contact with the National Highway Traffic Safety Administration Vehicle Safety Hotline at 1-888-327-4236. The NHTSA campaign number for this recall is 20V-724.