General Motors has no plans to offer wireless Apple CarPlay and Android Auto for pre-2021MY vehicles.

The car manufacturer recently started to introduce the wireless smartphone integration for select 2021 vehicles and while it’s a nice feature for new car buyers, owners of older vehicles won’t be able to upgrade to wireless Apple CarPlay or Android Auto.

“Vehicles are either sold with wireless [Android Auto or Apple CarPlay] or don’t have it,” General Motors spokesman Stu Fowle recently told GM Authority. “We have no formal plan for a paid or unpaid update.”

Read Also: Unlock The 2021 Cadillac XT4 With Your Face – But Only In China

The first 2021 model year vehicle introduced by GM with the wireless system was the 2021 Chevrolet Trailblazer. It has since been made available on new Chevrolet Camaro, Tahoe, Suburban, Corvette, Buick Encore GX, GMC Yukon / Yukon XL, and all 2021 Cadillac models.

Of course, it is not much of a surprise that GM won’t be introducing wireless Apple CarPlay and Android Auto to older models as the infotainment systems of likely lack the hardware needed to run the systems and couldn’t be given a software update to magically accept wireless smartphone integration, as nice as that would be.

Those with pre-2021 models will need to turn to the aftermarket if they want to eliminate the wires. 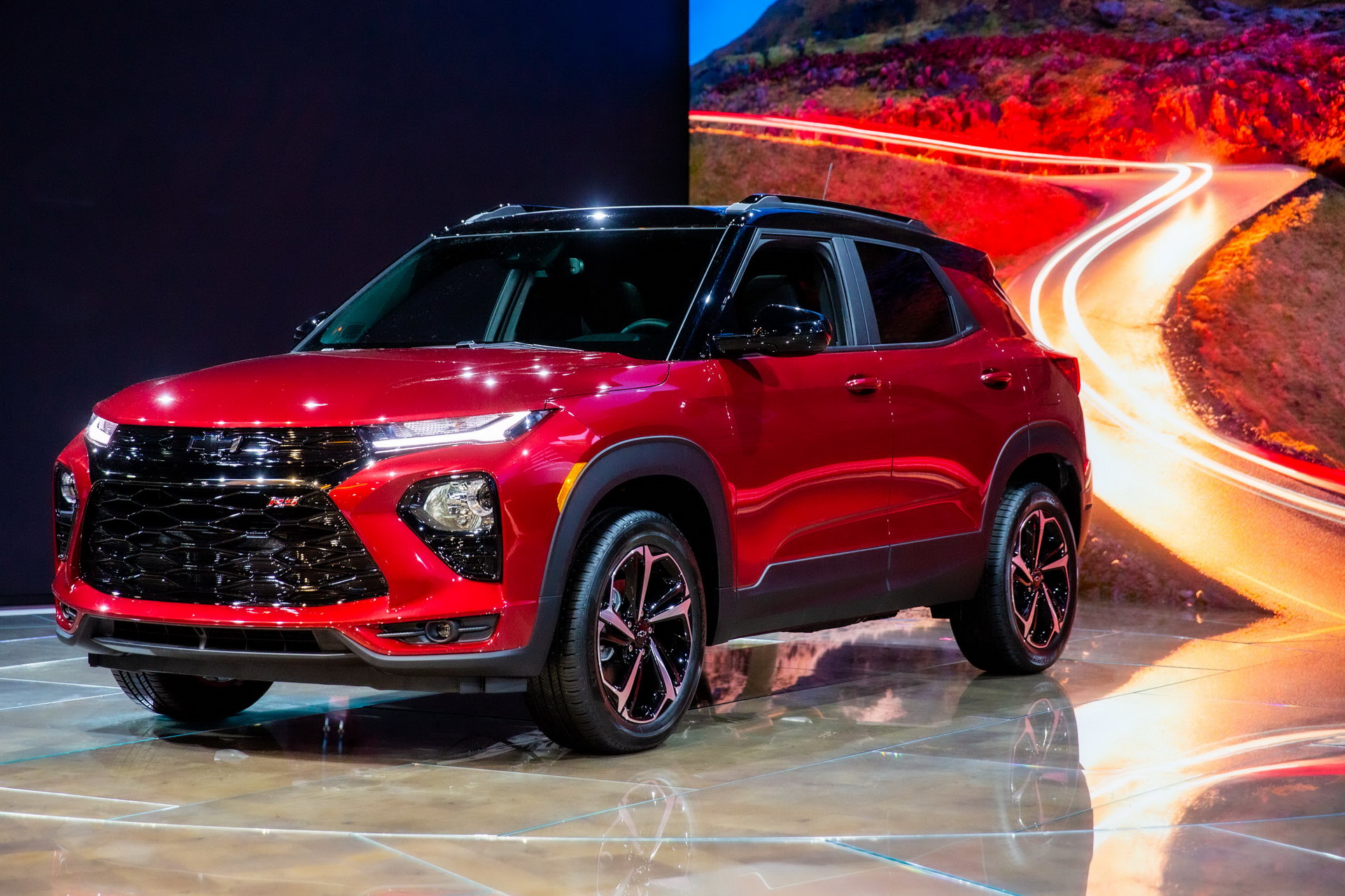