Scientists said that the most habitable region on Mars would have been several miles below the surface of the planet and that life was possible due to subsurface melting of thick ice sheets due to geothermal heat.

Speaking about the study, lead author Lujendra Ojha and n assistant professor in the Department of Earth and Planetary Sciences in the School of Arts and Sciences at Rutgers University, said that even if greenhouses gases like carbon dioxide and water vapour are pumped into the early Martian atmosphere in computer simulations, climate models still struggle to support a long-term warm and wet Mars. He added that the concept of the young sun paradox may be reconciled partly if Mars had high geothermal heat around four billion years back.

This portion of a classic 1997 panorama from the IMP camera on the mast of NASA’s Mars Pathfinder lander includes “Twin Peaks” on the horizon, and the Sojourner rover next to a rock called “Yogi.” Image credit: NASA/JPL

According to study authors, the sun is like a massive nuclear fusion reactor that generates energy by fusing hydrogen into helium. Over centuries, it has gradually brightened and warmed the surface of planets in our solar system. However, about four billion years ago, it was much fainter and so the climate of early Mars should have been freezing.

However, the surface of Mars contains both geological and chemical indicators suggesting an abundance liquid about 4.1 billion to 3.7 billion years ago. This dichotomy between geological record and climate-based one is the young sun paradox. 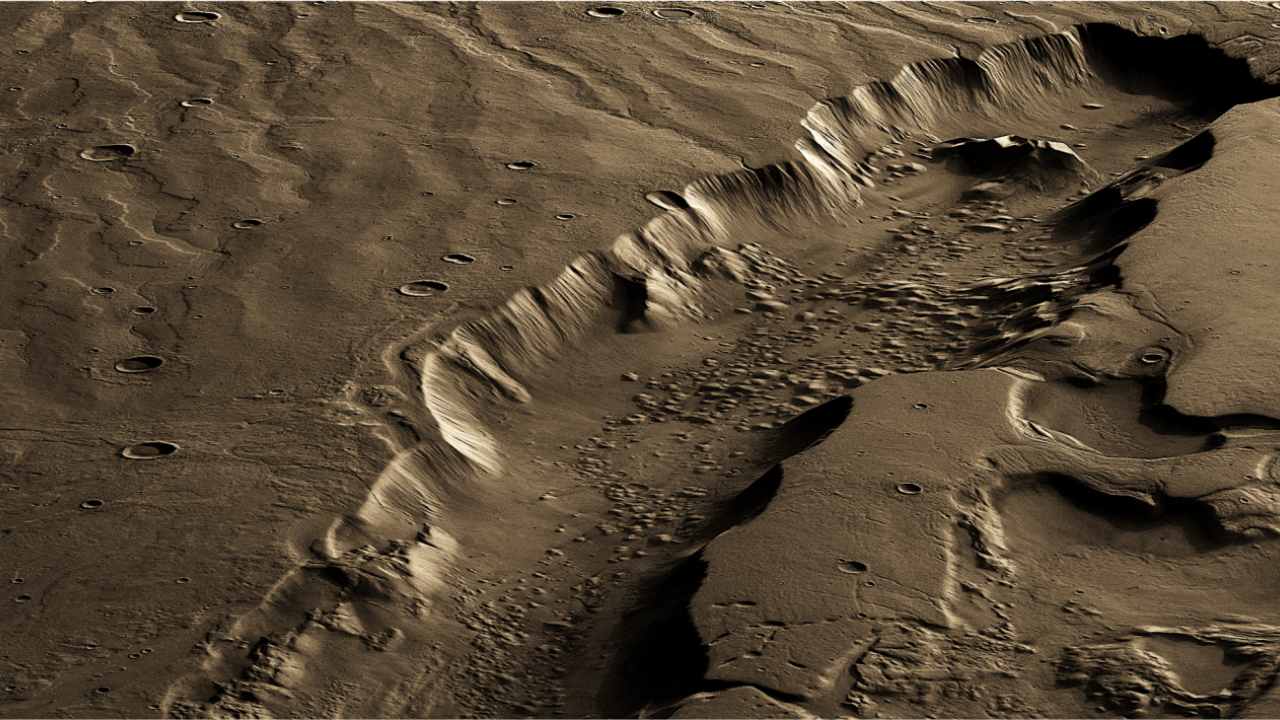 Scientists examined Mars datasets to see if heating via geothermal heat would have been possible in that area and found that conditions needed for subsurface melting would have been present on ancient Mars. According to them, even if Mars had a warm and wet climate around four billion years ago, liquid water may have been stable only at great depths due to loss of magnetic field, atmospheric thinning and a drop in global temperatures.

Thus, scientists opine that even if life originated on Mars, it may have followed liquid water to great depths.

The results of the study were published in the journal Science Advances.