Will the Ford Mustang family welcome a new all-wheel drive derivative? Well, according to a new report, such a model could see the light of day.

Talk about an AWD Mustang is nothing new, and while it may not appeal to all customers, there’s little doubt that it could drum up additional sales in some of the colder parts of North America and Europe where this feature is often favored by drivers.

Quizzed by Ford Authority about the possibility of an all-wheel drive model, Ford Mustang brand manager Jim Owens said: “Well as you know, the Challenger has AWD. We’re always looking at different kinds of performance, but we have nothing to announce at the moment.”

Of course, that statement alone doesn’t mean all that much, but there’s no doubt Ford is aware of the spike in Challenger sales Dodge reported after introducing an all-wheel drive variant. Admittedly, the Challenger is based on the same platform as the Charger, which made the inclusion of all-wheel drive relatively straightforward for Dodge.

As Fox News notes, the current Mustang is based on a unique platform, but it’s possible the next-generation model could share some of its DNA with Ford’s SUV models. We also know that the Mustang will be sold as a hybrid at some stage, so maybe it would make sense for such a variant to send its power to all four wheels. 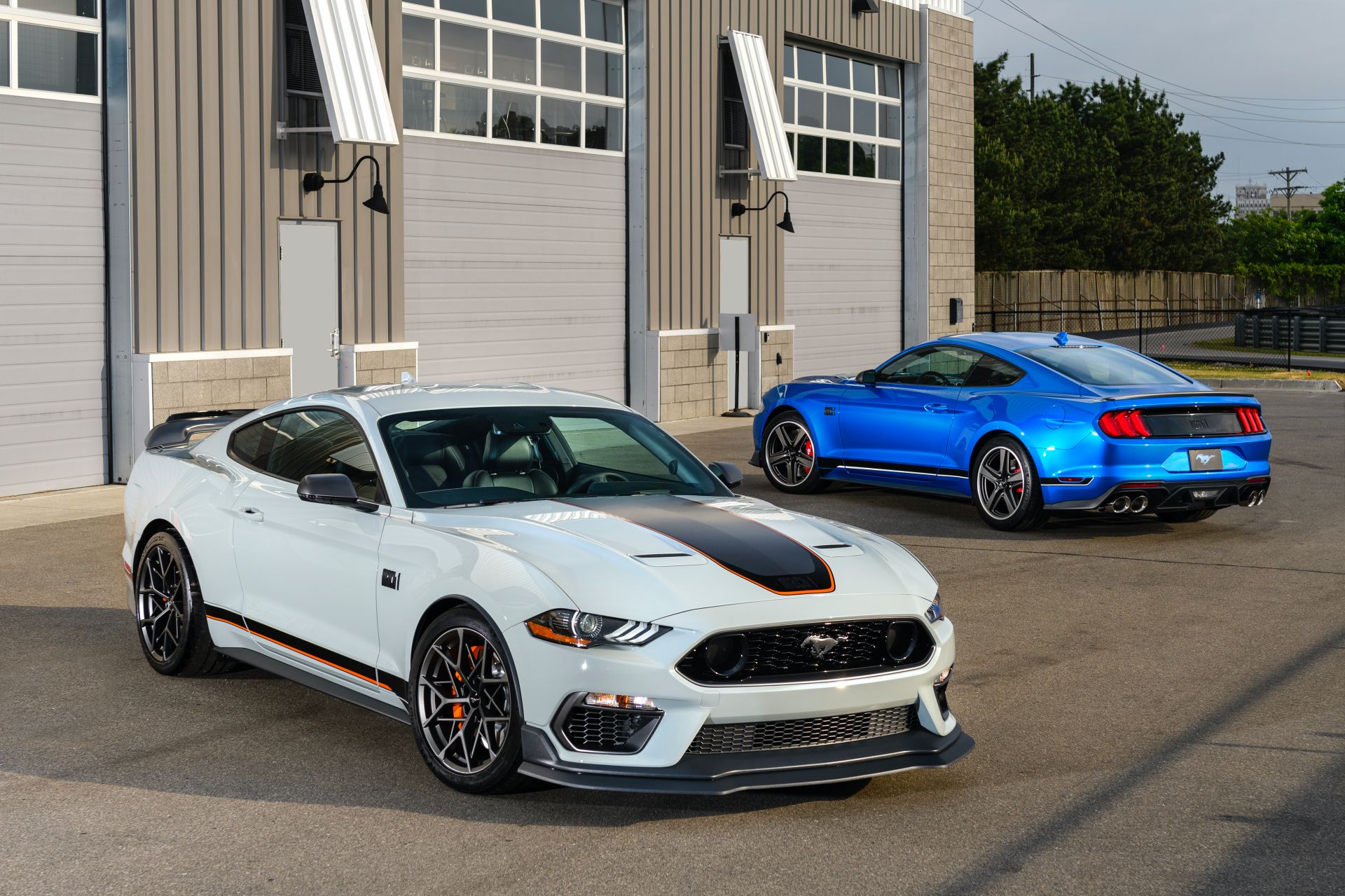