The world is raving about the new Toyota GR Yaris, but had things gone a little differently, it would have been competing, in race guise, in the World Rally Championship.

You see, the GR Yaris was built as the road-going variant of Toyota’s new WRC car and produced to meet homologation requirements. However, due to financial issues triggered by the coronavirus pandemic, Toyota abandoned development of the new Yaris WRC racer earlier in the year and will instead compete in the next season with an updated version of the 2020 car.

Fortunately, the rally-bred DNA of the GR Yaris will still be put to good use, albeit in the 2021 Australian Rally Championship. 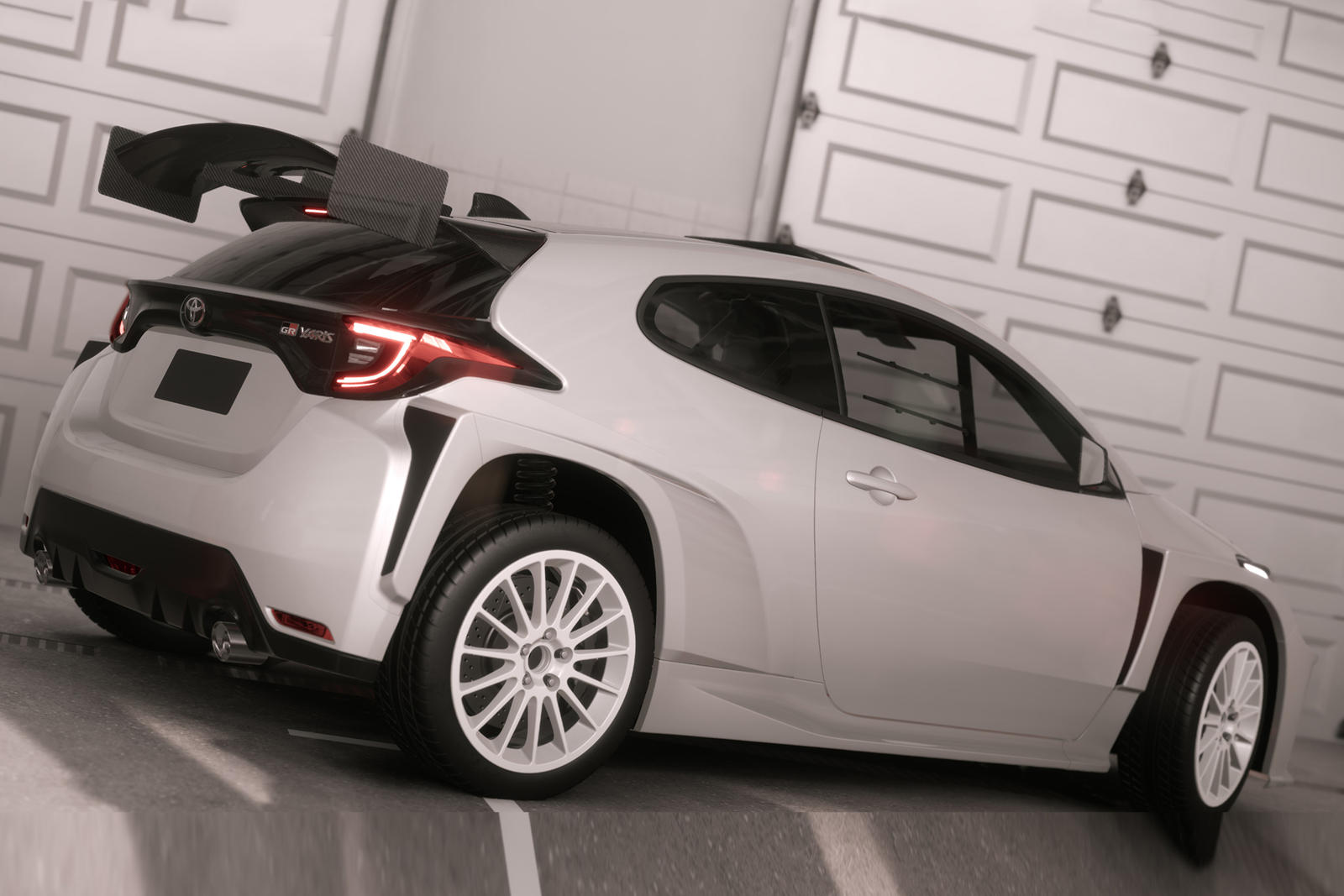 “I’ve had an exciting career with Toyota and motorsport for over 30 years and the new GR Yaris is remarkable in its performance and race capability,” Bates told Car Advice. “It gives us an amazing platform to start with. We have got a carbon fibre roof, we’ve got aluminum doors, we’ve got the lightest and most powerful three-cylinder turbo mass-production engine in the world, we’ve got an incredibly wide stance, and all-wheel drive – it’s literally made to be rallied.”