Tesla has secured permission to start selling the locally-made Model Y in China, making the electric SUV eligible for the country’s EV incentives.

The carmaker has been working on the expansion of its Shanghai-based Gigafactory for the past year in order to get it ready for the production start of the Model Y.

Tesla’s Shanghai Gigafactory is expected to start production of the Model Y as soon as possible, with the first cars to be delivered in the Chinese market in early 2021.

China’s Ministry of Industry and Information has published its approval on November 30, Reuters reports. Tesla applied for the sales permission earlier this month.

Tesla has already started exporting Shanghai-made Model 3s to Europe and has plans to also start producing EV chargers in China, starting from 2021.

Tesla’s China-made Model Y isn’t expected to feature any changes from the US-spec model, unlike the Germany-made Model Y which has been confirmed to become the first with the company’s new “4680” battery cells.

In addition, the Tesla Model Y produced in Berlin will feature new front and rear single-piece castings while the factory will run a new paint system, according to Elon Musk who added that the new technologies will transfer to Fremont and Shanghai in around 2 years, once the tech is proven.

Tesla will be part of the S&P 500 Index on December 21, following an insane gain of 600 percent year-to-date and making Elon Musk the second richest person in the world, whose net worth has risen over $100 billion in 2020. 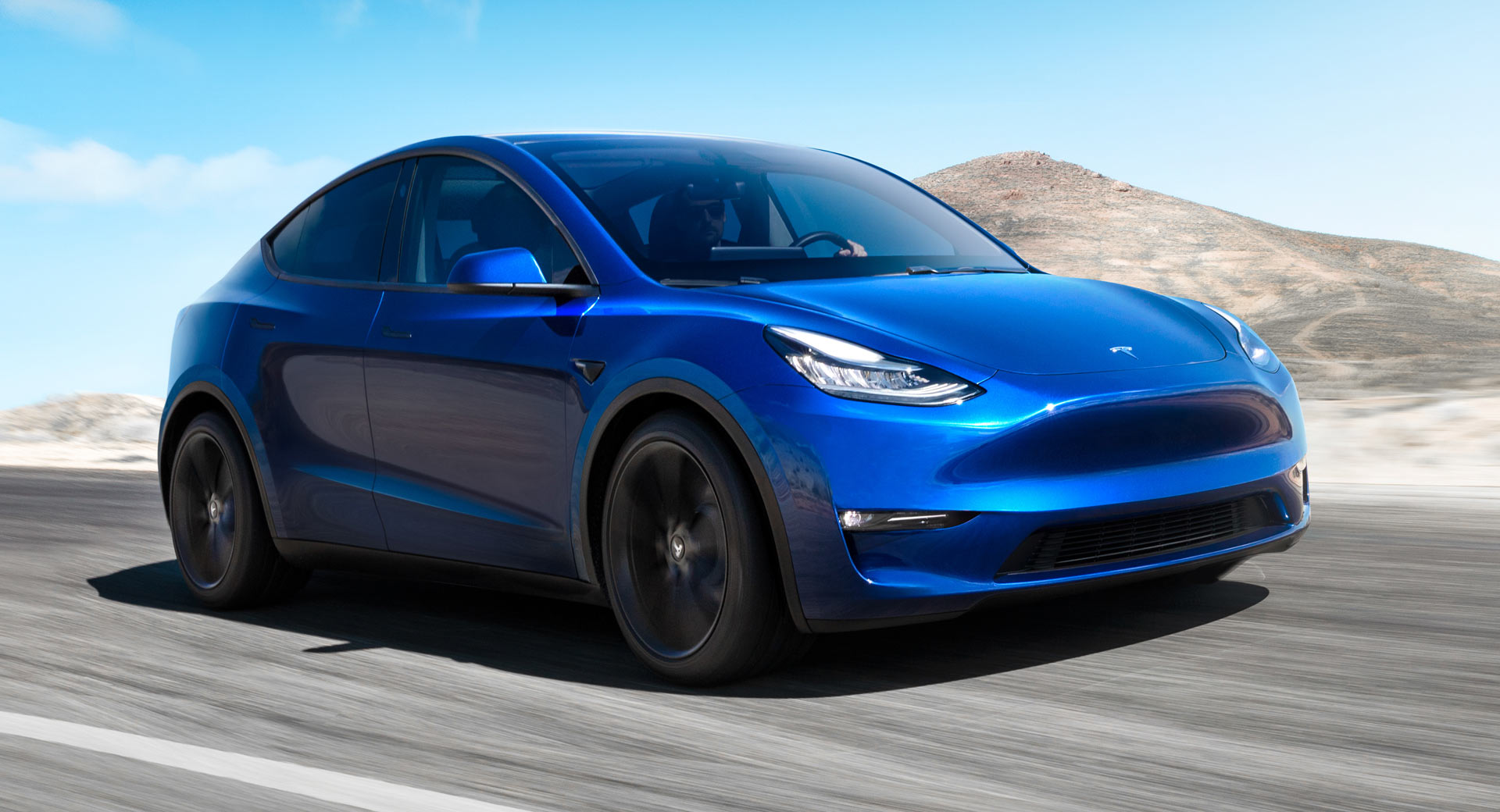