Back in September, when the Indian government banned the PUBG Mobile game in India, Studio nCore Pvt Ltd announced a home-grown substitute of the game called FAUG, short for The Fearless and United Guards. The game is now live on Play Store and is open for pre-registration. If you pre-register for the game, you will receive a notification whenever the game is available for download. Details like official release date, size of the game, compatible devices are still under the wraps for now.

Going by the description on Play Store, the battleground of the game will be “India’s northern border” where a group is fighting to protect the nation’s pride and sovereignty. The players will get the skin of a “patriotic soldier” and are expected to experience the “bravery, brotherhood, and sacrifice of the men guarding the country’s borders”. In addition to this, the listing also reveals a couple of screenshots from the game, giving a glimpse of what the soldier’s skin will look like and their weapons. 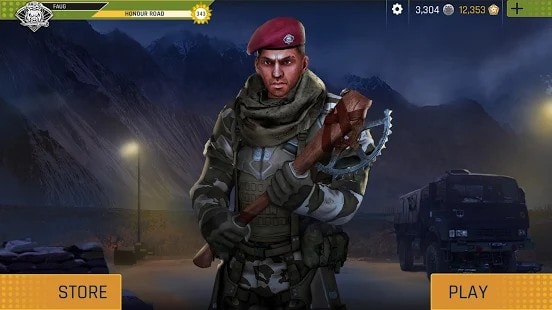 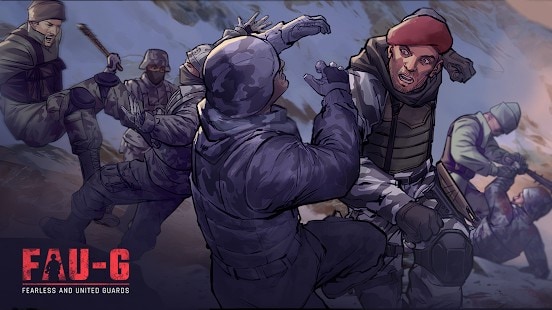 The company has also shared a one-minute teaser that reveals that a bit of combat without weapons as helicopters can be seen landing on a barren strip of land, and a fight ensues between Indian soldiers and that of the opposing army personnel.

Today we celebrate the victory of good over evil, and what better day to celebrate our Fearless and United Guards, our FAU-G!
On the auspicious occasion of Dussehra, presenting the #FAUG teaser.@nCore_games @BharatKeVeer @vishalgondal #AtmanirbharBharat #StartupIndia pic.twitter.com/5lvPBa2Uxz

For the unversed, PUBG Corporation has announced that it will soon rollout PUBG Mobile India in the country.